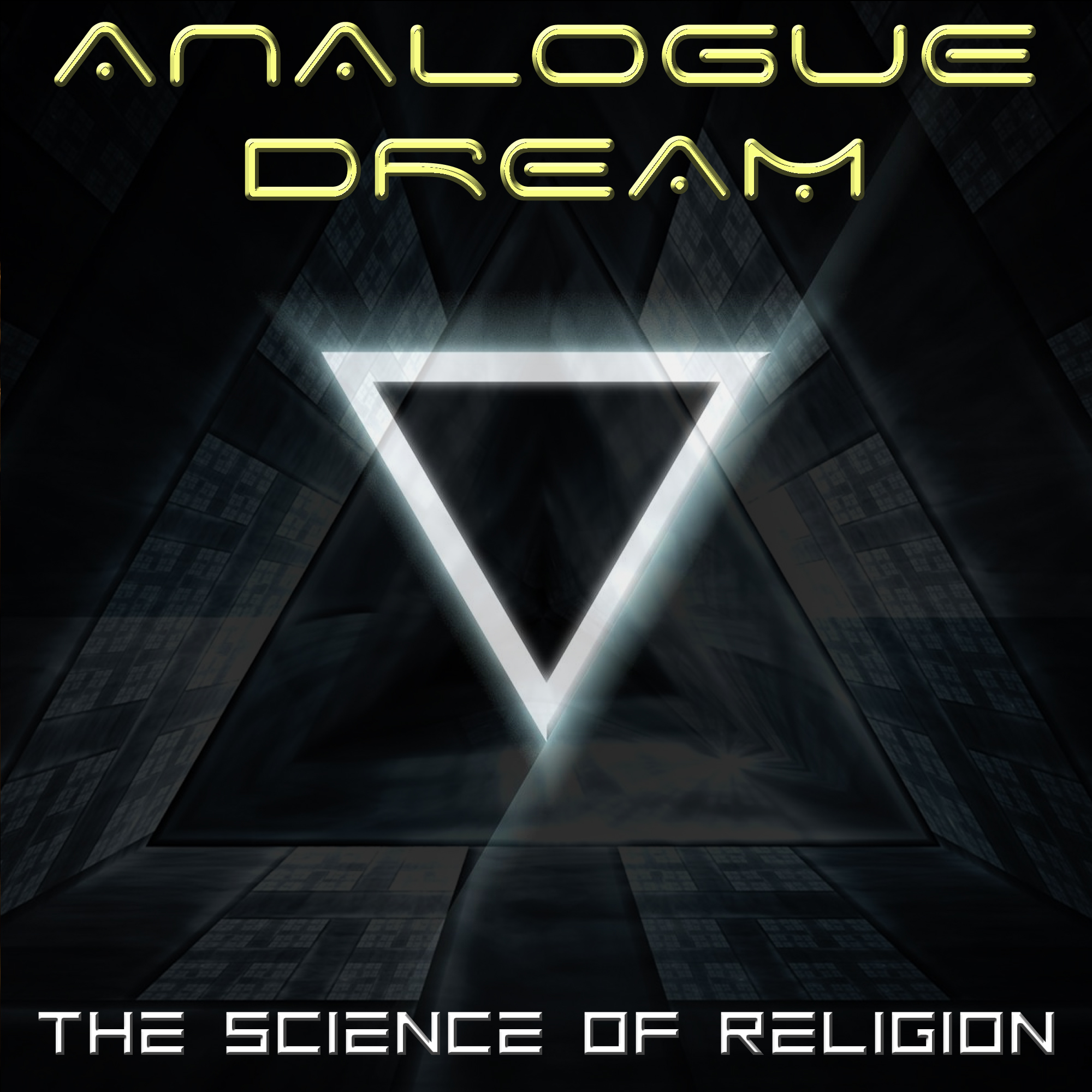 Analogue Dream is back after such a long winter sleep. In the last 15 years, Massimo Santucci (the producer) was busy with the production of multiple House, Trance, Techno, Tech-House or Deep-House projects and released tons of tracks under different pseudo’s like Jackus & Santucci, Maxrage, Maxfab, Tribalism and many others. Many of these tracks has been signed and released on international acclaimed labels such as Spinnin’ Deep, Armada Music, Juicy Music, Blufin or Baroque Records and has been played from many dj’s worldwide in Clubs and Radio Show.

“The Science of Religion” is the second of a series of tracks he produced over the last months and you can hear that the passion for Psytrance never day. His typical sound-mark is to combine emotional melody lines with extreme groovy drums and hypnotizing sequences.

After “Bells of Kairo”, have also this track a long intro … extra made to use the track as opener for dj sets over the festival season 2018.