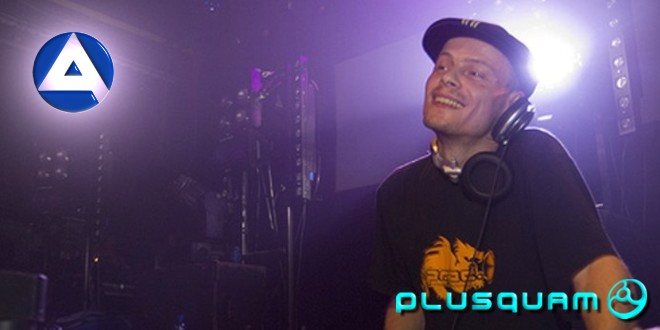 Artmox is an progressive psytrance act from germany and was founded in 2004 by Timo Müller. He discovered goa- and psytrance parties in his area in the year 2000, when he was 20 years old, and was instantly infected by its unique sounds and experiences. During the last years was he experimenting a lot with digital and analogue instruments to realize his own interpretation of music within psytrance.

He visited audio-engineering school back in 2001 with the intention to start producing after that. His music can be described as pure psychedelic trance with driving bass-lines, screaming leads and atmospheric textures. In 2014 he releases his debut EP called “Cosmic Dash” and in july 2016 his full lengh album “Gentry of the Dusk”.

His releases have already reached the top 100 on Beatport.com.

For the mastering and the final fine tune of his productions, Timo intends in the near future to work in collaboration with Hector Stuardo and Shahar Shtrikman.