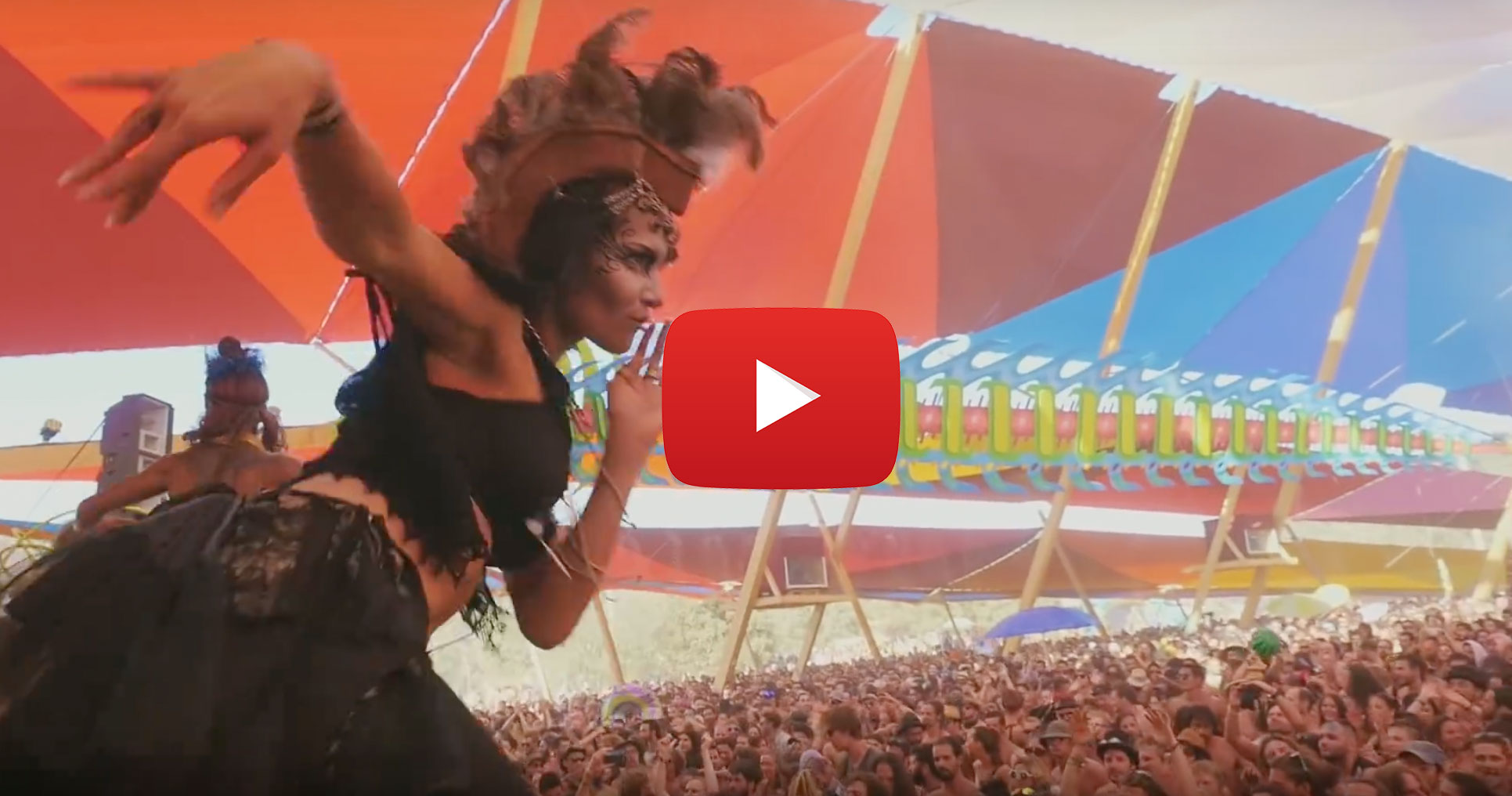 A flight throughout the years of a Psychedelic movement

Boom is a Festival dedicated to free spirits from all over the world. It is the gathering of the global psychedelic tribe and whoever feels the call, join us in 2020 for an unforgettable week.

2017 was the anniversary year for the Boom Festival. To celebrate this special event with all boomers worldwide, the Boom team spent until 2018 putting together a film.

The documentary Boom Festival 20 Years (1997-2017) summarizes the origins, 11 editions of the festival and all the projects that have emerged from this unique concept over time. The team viewed no less than 12 terabytes of material and rare video clips.
Ears candy and eye cinema, the Boom Story is presented by Maestro Zen Baboon and unpublished sample tracks by several different artists. Just sit back and enjoy 🙂

What this film conveys in particular; the Boom Festival and everything it encompasses – whether it’s the team, the community or the country it takes place in – is all the result of an incredibly dedicated collaboration between people and Boomers whose ultimate intention is to celebrate life, freedom and love.

In the end, the message remains, let us continue to live together and learn from each other.
Let us create a better future. Side by side.
BOOM !!