A ‘sudden increase, as in popularity’ – that’s what a boom is according to the dictionary. And that’s what the most multinational festival of this scene caused: A boom of sustainability.

Take compost toilets, for example. Today there are numerous festivals that embrace this technology. But 8 years ago? It seemed to be an exotic eco-art project when 20 of those wooden booths popped up at Boom in 2006. Six years later there were 186 of them, compost toilets are the only system at the festival. This is just one example how Boom sets standards for the international festival scene, and how it is much more than an open air – It’s a vivid example for sustainability.

Reuse – recycle – compost: That’s the mantra. Looking at the architecture of the festival, from the monumental dance temple to all the countless small structures that make its appearance so unique, it is surprising that the last edition was build from 70% recycled and reused materials, including almost 50 tons of plastic and 45 tons of wood. Looking at the sophisticated infrastructure, it’s just as surprising to know that areas like the Liminal Village and most of the workshops and offices in the background are working ‘off the grid’, in other words: They are powered exclusively and autonomously by renewable energy. The awarded greywater treatment system at Boom might well spark another eco-trend: It’s 100% organic, takes advantage of evaporation and pollutant-absorbing plants, and allows the festival to clean 100% of the wastewater from shops and showers. 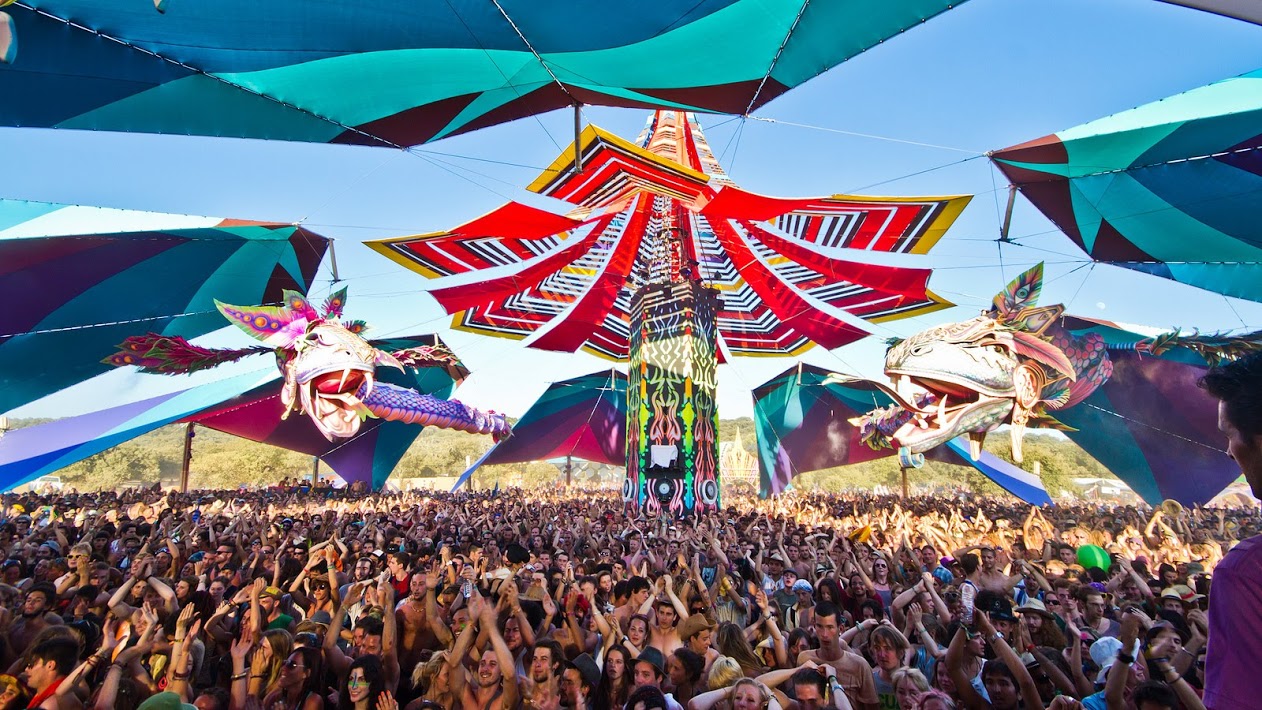 Another world is possible – Beautiful words, yet they call for action. Boom successfully demonstrates how it can work: In 2012 people from 116 different countries gathered at the festival, making it the most international event of the scene. They left with an experience that goes far beyond some epic party moments, they left with a takeaway-message that started a boom of sustainable culture in harmony with our planet! 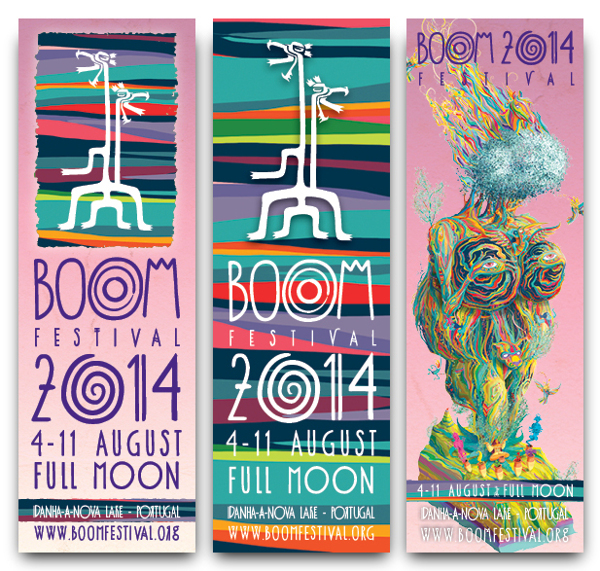