Parvati Records‘s new sub branch called The Parvati Experience offers the whole package, from 6 to 24 hours duration for complete audio-visual experience, a new website will be up in May and proper promotion action in this issue. A compilation BrainZcrew Vol. 2 at the Freqs Of Nature Festival and album by trio Adrahadabra coming soon.

More Finns on European line-ups. The Lost Theory Festival in Croatia will host a full night of Finnish craziness with Texxas Faggot, Squaremeat and The Flying Scorpions. Texxas guys will play at Full Moon Festival, Sol Festival and in Belgium, maybe also VuuV?

Zoobivore released a couple of tracks of fresh psychedelic tunes from the UK.

Omer from Entropy project moved to Italy and the Loony Moon Crew, sharing impressions of „Fruit Cake’. Be alert for a special treat by Doof Records.

Phreex Network from Japan, label manager Ken Araki will have „Alien Sonic Excursion’ including Gu, Digitalien, Kerlivin or Nolm. They also host partial solar eclipse gathering at the Japanese Pacific coast on 21st of May.

„The Golden Years – The Very Best Off’ which took about five years to compile are out soon. The Hallucinogenic Horses by the Derango guys, Makadam, Traskel, Donkey Shot as well as Megalopsy and Uggla. Congrats to Lost Theory Crew. 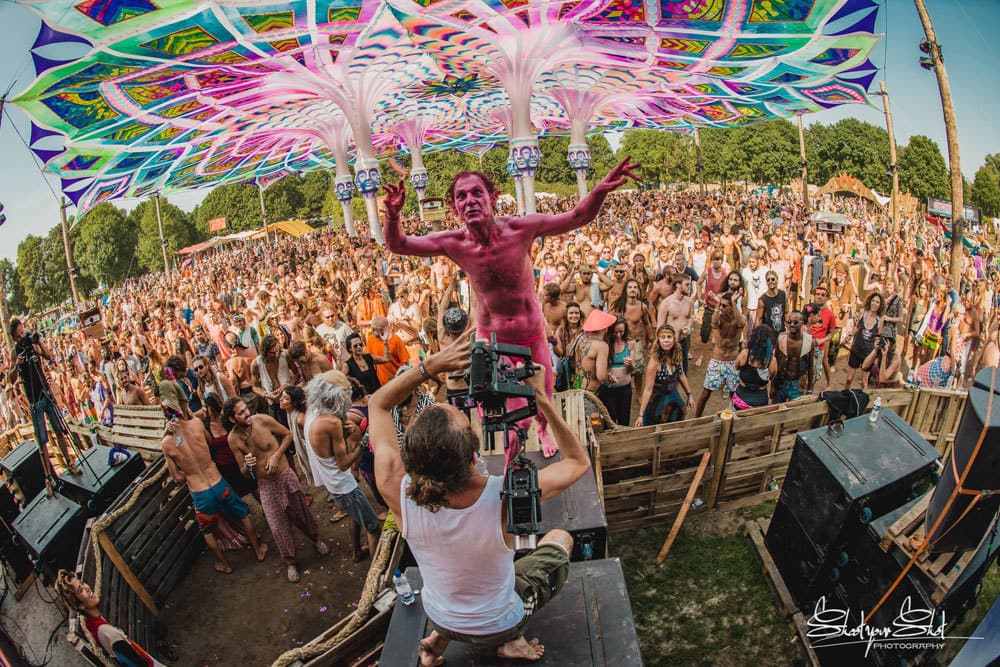 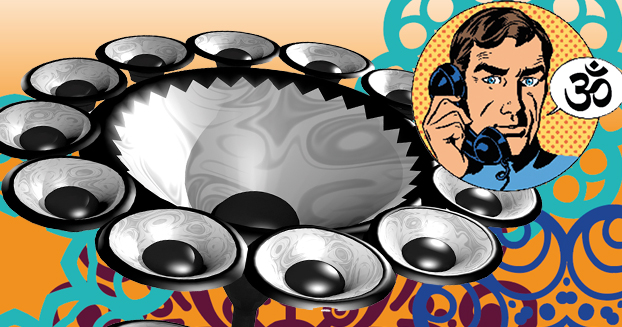