Explore the Psychedelic Culture of TURKEY 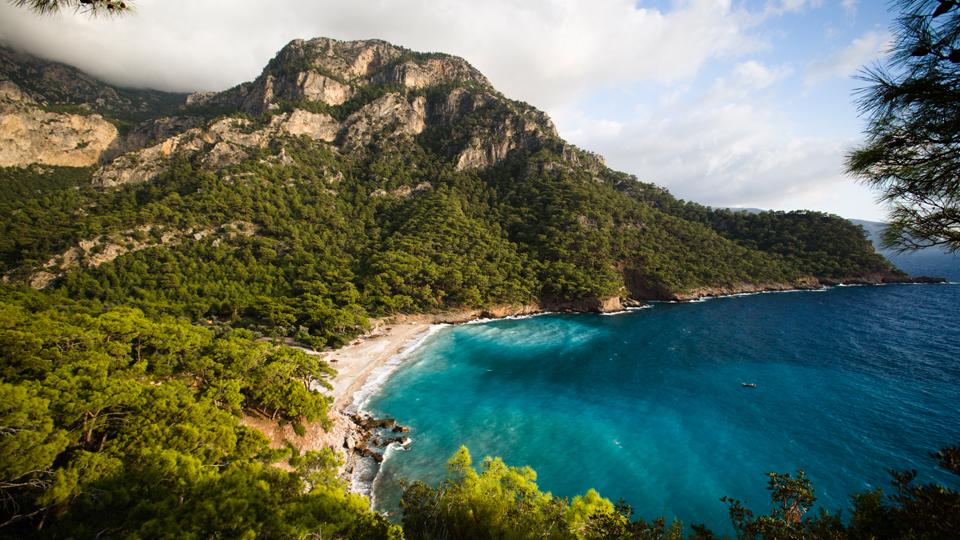 Back in march 2006, a full solar eclipse was not the only thing that hit Turkey with a bang-that legendary festival “Soulclipse” was the kick start of psytrance scene in Turkey. A lot of young promoters has started to sustain this ever growing movement with small underground indoor & outdoor events all over the country. Today, the biggest organisation there is “Tree of Life festival”
(organised by U-Recken) with already three successful editions under their belt. The festival is taking place every year in a mind blowing forest location called “Karagol Lake” near Izmir with visitors from all over the world. With it’s high quality level of production, this festival is definitely one of the better festivals out there on a global scale. Starting this year Tree of Life is also organising a brand new festival called “September Ritual” in Kastro Beach, right on the shores of the Black sea with lush forest and a lake, only two hours from Istanbul. Both events are organised together by Tree of Life Festival & Mind Manifest Project-an organization company of Tmx Mind with 10 years of experience and numerous outdoors; Shanti Mind, Elemental Evolution Festival to name a few. Tmx Mind is also one of the most talented night music DJs in Turkey today. Right after Tree of Life, you can go for a swim at a new festival with a real “ONE LOVE” vibe, called “Freaks in Love” featuring some really good international and local artists located in Pamucak Beach of ancient city Ephesus in Selcuk/Izmir, organised by Sami Sami, supported by his friends enamored of psychedelic culture. More great festivals that will take place this year in Turkey. The other biggest one, “Ayata Festival” that will be thrown the first edition in July 2014 by a very lovely team of Turkish crew-all well experienced and professional in the psychedelic scene. The festival area is located in Gökçeova near Dalaman Airport, 1750 meters above sea level at the top of Sandras Mountain in the Muğla region of Turkey and with great international line up. Two more festivals are taking place in September. One of them is “Shamballa Festival” which is going to be the 2nd edition this year, on the beautiful rocky Cappadocia Area, (organised by Psysari-local organizer, promoter & DJ since early 2000, Also one of the former organizer of “Psy Files Festival” and Orhan Kalender-who has signature under numerous indoors & outdoors in Turkey since early 2000). Another nice one is “Psy Boutique Festival” (formerly “Sundance Boutique”) that was founded in 2010 by Bahar Canca & Judit Langer-a smaller yet really friendly gathering with quality line up on a beautiful beach located in “Butterfly Valley” South of Fethiye-a place that in three word you can say its no less then heaven on Earth. Turkey is a gateway to almost every country in the world. You can find cheap direct flight rates to many of the touristic areas such as Istanbul, Antalya, Izmir, Dalaman, Ephesus, Cappadocia and so on. The Mediterranean climate, tasty food and warm hospitality of the locals make it a perfect place to visit during festival sessions every year! 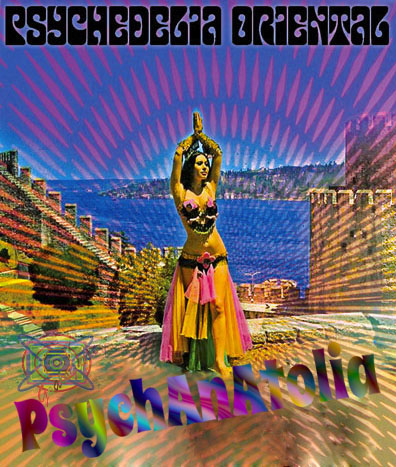 Psychedelic smells from middle of Eurasia in Anatolia 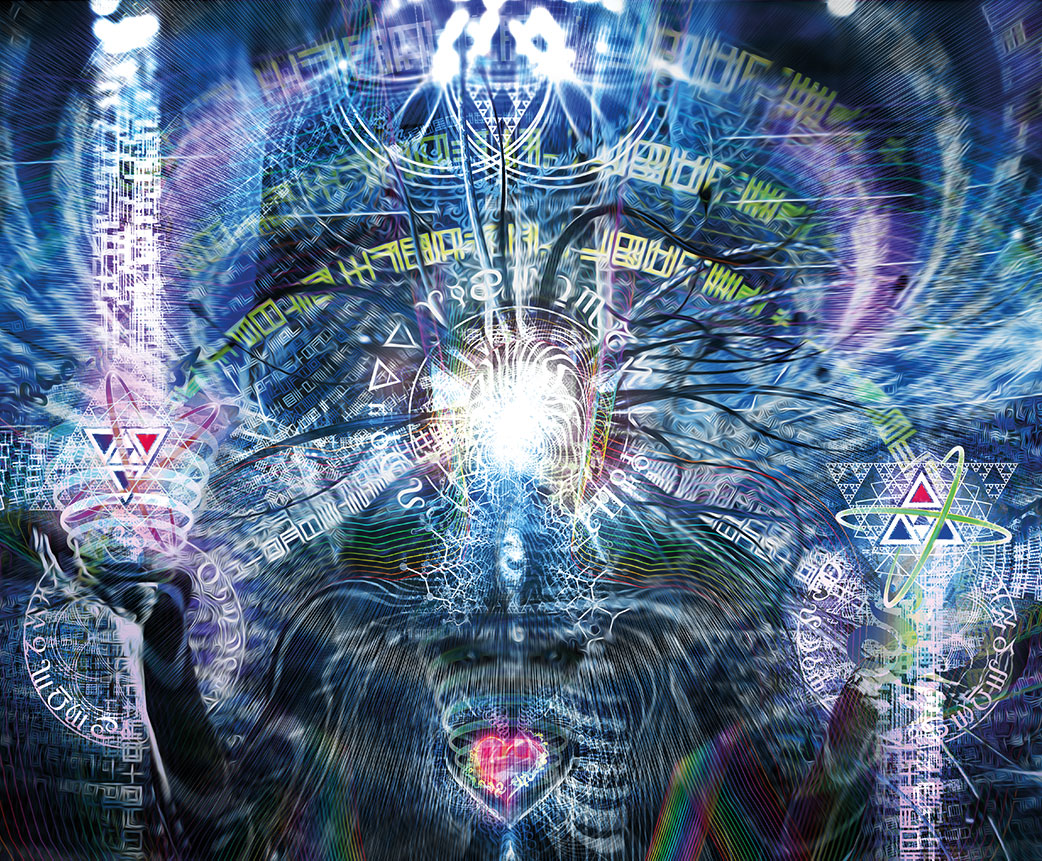