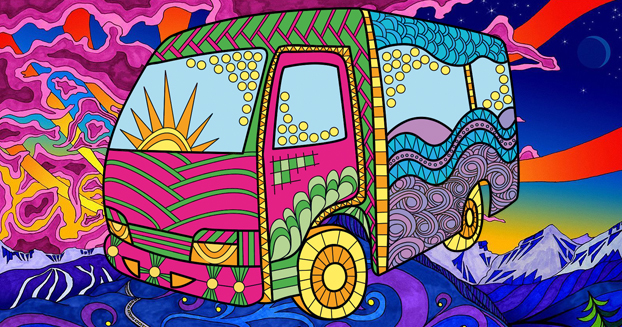 
More dumb than the police allows was a visitor of the Hai in den Mai festival.
The 28 year old citizen of Berlin was on his way with a borrowed motorhome, the contract of which, however, permitted no trip to festivals. As the rental service became aware that the driver had broken the contract through a transmitter in the motorhome, it called the police. The cops arrested the driver on the festival campground for illegal items in the motorhome.