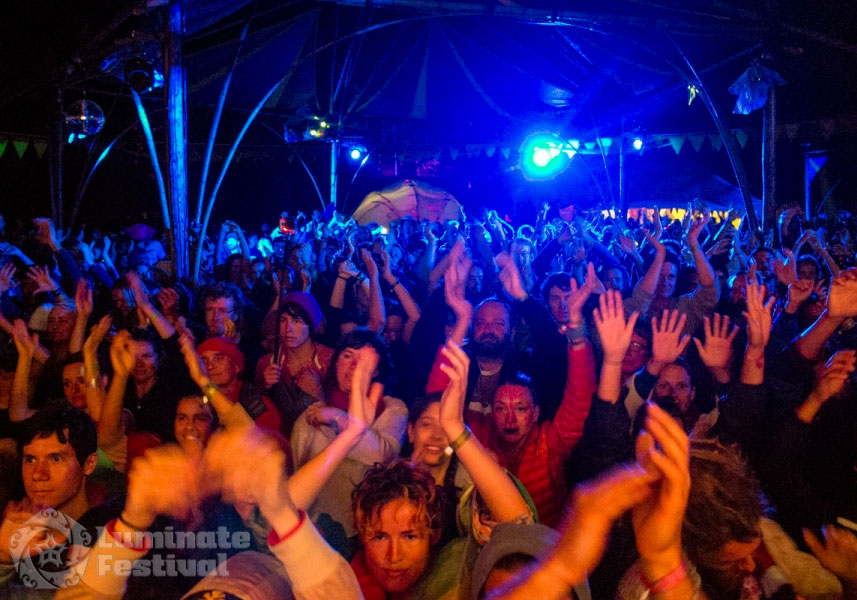 In the mountains of New Zealand, in meadows surrounded by beech forest, glows one of the world’s most earth-friendly music festivals. Next Luminate Festival takes place from February 1–8, 2017.

Over the past eight years, Luminate Festival has grown from a humble community gathering into a world-class festival featuring multiple music zones of international talent. It’s held every two years to mark the ancient summer harvest festival of Lughnasadh.

Even as the festival has grown to nearly 4000 participants camping out for eight days, its crew have stuck to a level of ecological responsibility previously unheard of in large events.

One of the core sustainability experiences is one that everyone at the festival engages with daily – the magnificent, odourless composting toilets. ‘Humanure’ deposits get layered with sawdust and grass in the sealed bins under each toilet, with a microbial mix added regularly to aid breakdown. Post-festival, it all goes into a massive compost pile, layered with fresh cut grass and sealed to keep it safe. Tiger worms are added. The result is a rich compost ideal for tree planting on the festival site. 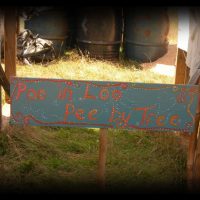 Like all site structures, the toilets are built almost entirely of reclaimed materials.
The Luminate construction crew are expert scavengers for reusable materials. Items for décor often come from the local dump.
Massive stage and dancefloor structures are made of locally grown bamboo, tied together with rubber strips cut from old tyre inner tubes.
Showers on site are heated via a simple solar system. Water heats up as it passes through coils of black alkathene piping. At night and on cloudy days, hot water comes from efficient wood-burning rocket stoves.

One of the most radical decisions, from the event’s beginning, was simple but profound: there would be no rubbish or recycling bins on site, other than a compost pile for food scraps. Market traders are not allowed to use disposable plates or cutlery, or sell single-use beverage containers. Instead festival participants bring their own dishes, or hire ceramic dishes on site for a tiny fee.

“Having no rubbish bins and no recycling facilities is quite a radical step,” says festival co-director Jules Harper. Before starting Luminate in 2008, she recalls, “I’d just had a season of festivals overseas, and got pretty despondent about the amount of rubbish that gets generated at these supposedly enlightened events.”
At first, “There was a lot of resistance from people saying if you don’t have rubbish bins, you’ll have rubbish everywhere,” recalls Rita Davies, who is Jules’ partner and festival co-director. “In fact it’s the opposite… the pack out what you bring approach makes people really conscious of reducing rubbish at source, and encourages self-reliance.” 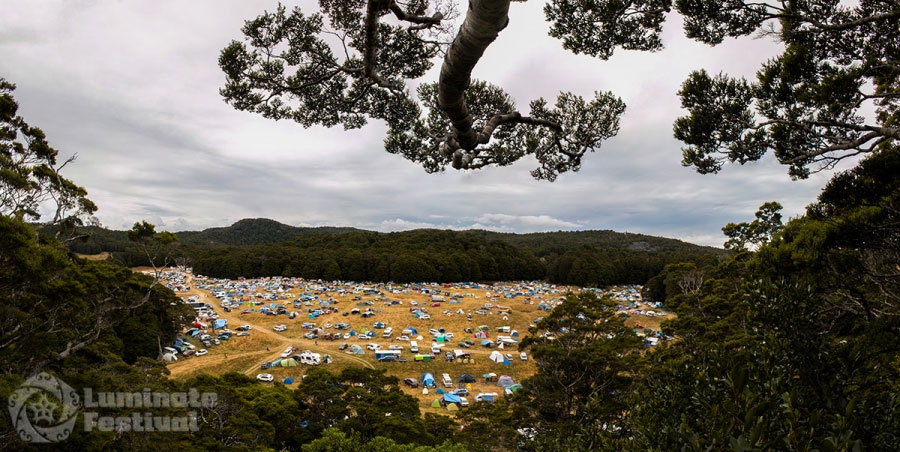 Festival participants cooperate to keep the site pristine, thanks to Luminate’s extensive educational messaging before the event. After the festival, hardly a stray cigarette butt is to be found on the ground. It’s hard to believe that just the day before, nearly 4000 people were camping there. 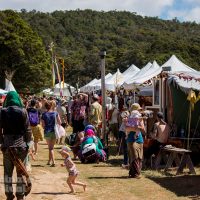 The festival also promotes organic food. Most large festivals bring in vendors, but Luminate runs five of its own cafés, serving all-organic vegetarian and vegan food. There’s an emphasis on raw and nutrient-dense options, including a superfood and smoothie bar at the main dancefloor – and no alcohol.

“We wanted to make available food that we believe in, and send the message that organic food is important,” Jules says. Vendors can sell non-organic food, but they get a discount on their site fees if they use at least 90 percent organic ingredients.

Finally, the festival is deeply committed to the land. Luminate Trust is part of the Canaan Downs Collective, which manages the festival’s iconic mountain site. The Collective is working on regenerating the native forest. “Now we’ve got seedlings come back in a forest that was dying off,” Jules says.

One goal for future eco-improvements is to find better ways to power the large lighting and sound systems. “We would love to find suppliers of alternative power generation that do not rely on fossil fuels,” Rita says. Luminate will increase its solar-powered lighting this coming year, and has also used small solar-powered and bike-powered PA systems.

It’s about more than just eliminating waste. In a sense, the entire festival is a teaching tool. “We’ve had so many emails from people who say Luminate changed their lives, that they’re thinking so much more about their impact on the planet and really want to do things differently,” Rita says. “Whatever we spend our dollar on we’re co-creating. We could change the world tomorrow if we just realised that today.”

This article was written by Rebecca Reider.
Pictures, if not mentioned otherwise, from Luminate Festival Website.
Many thanks to the author and Organic NZ magazine for permission to reprint this article. 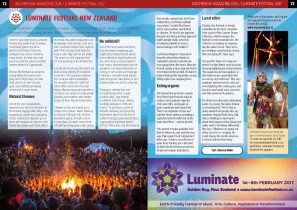 luminate_HEFT
This article appeared before in our printed edition. 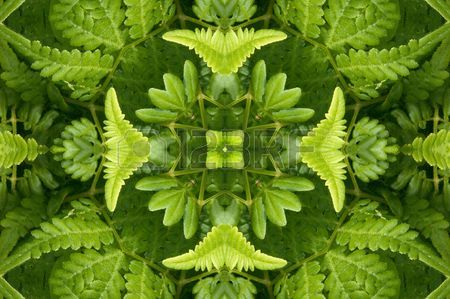 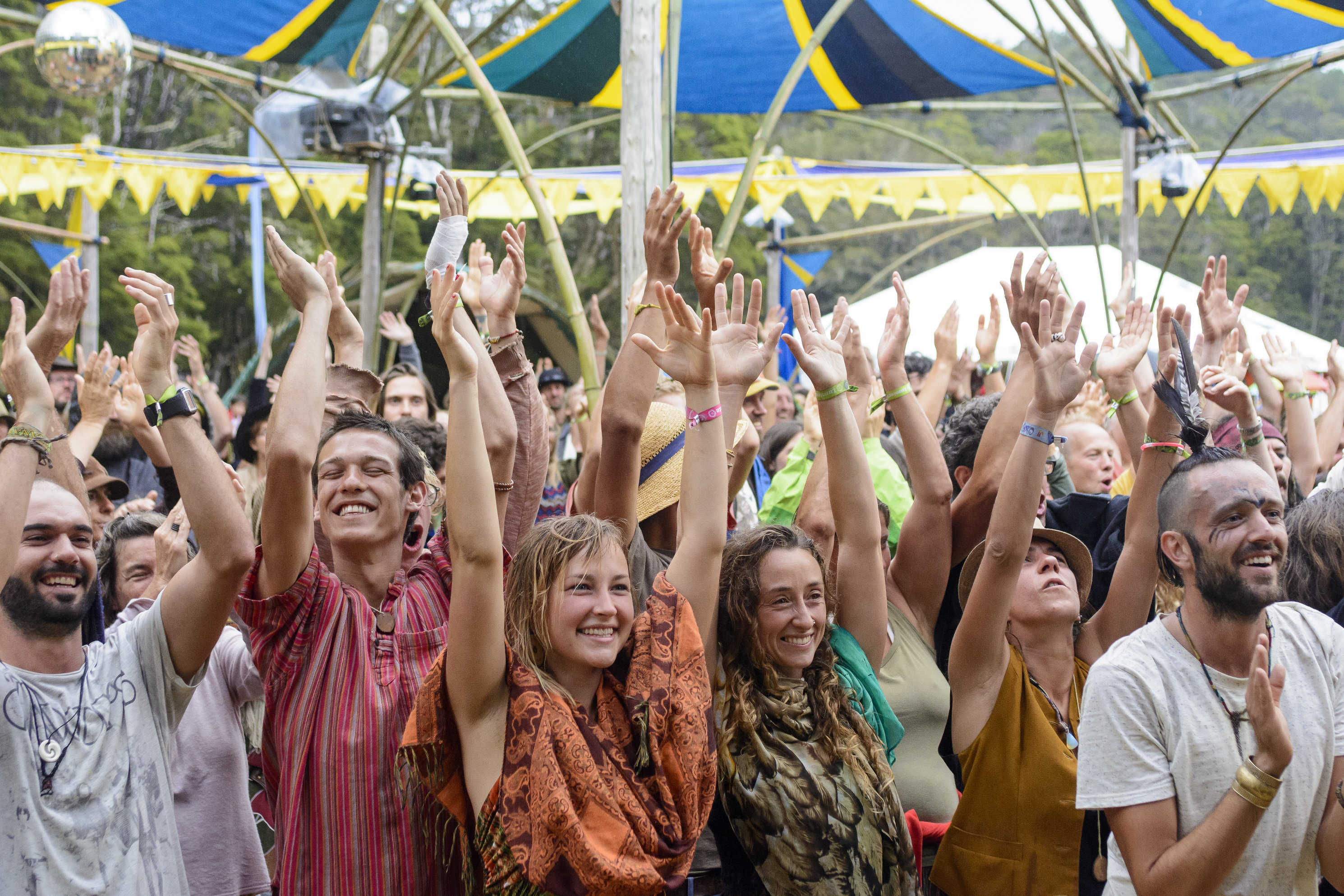 NEW ZEALAND: A Haven for all Cosmic Psytravellers