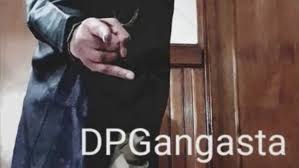 This new single released seems to be in line with the current trend when suddenly the Indian film industry is discovering hip hop and rap music. Mainstream cinema is all out for Gully Boy( Starring Ranvir Singh and Alia Bhatt), touted as a hi and loosely based on the hollywood movie 8 Miles of Enimem in Indian context. However this track titled DP Gangasta is old school rap and that also American Gangster Rap rising to a level of spirituality and follow up in terms of Don. I give it A+ in terms of <4. A must listen for all music lovers.

This message is only visible to admins:
Unable to display Facebook posts

THIS IS A USER POSTING. CLICK HERE FOR YOUR ARTICLE DASHBOARD !