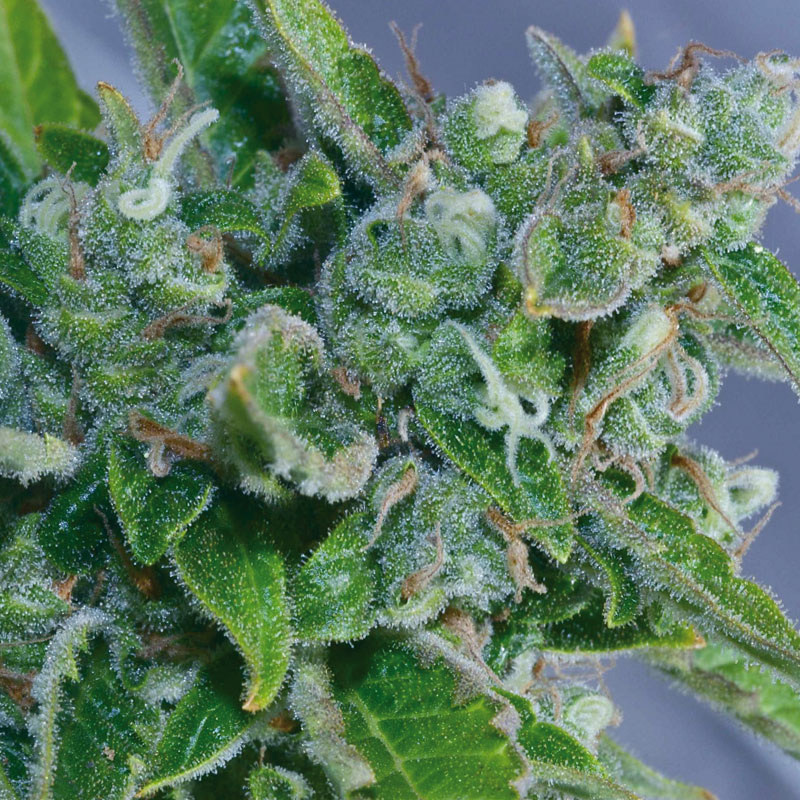 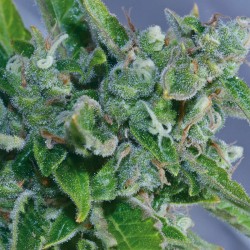 Earlier this month, researchers from the University of Sydney made an announcement which evoked mixed reactions from those who heard the news; namely the discovery of a new fourth species of marijuana. While a section of the population, specifically those with high IQ’s a.k.a the S.O.W’s or Supporters Of Weed celebrated this amazing news, the haters began cribbing about having to go through the whole painful process of imagining up more anti-marijuana ‘facts.’

The spokesman of the MaryJane Must Die Association or MMDA, stated, “This is terrible news! I mean, with each passing day it’s getting harder to discredit weed. We’ve spent days in the conference room trying to come up with effective propaganda, and we do come up with great stuff… still the MMDA has been losing members like lemmings over a cliff. Bad metaphor, I know…but I’m too distressed to think of anything better.”

Yesh, so, till date there were three documented species: Cannabis sativa, indica and ruderalis. Each species has its own magickal properties of getting the user excited or calm, lovestruck or hungry. The story that’s been circulating goes something like this: a couple of years ago, 2010 to be exact bunch of hikers climbing over Australia’s blue mountains tripped over a shrub that vaguely resembled marijuana, although unsure about their discovery, they bagged it and sent it over to the University. And after waiting four years for the test results, the researchers made the announcement of a new species.

One researcher Christopher Pool puts it, “When we first received the plant we were very skeptical about its relation to cannabis. It has somewhat similar growth structure but the leaves look nothing like cannabis leaves.” Now this plant is supposed to be impervious to icy temperatures, meaning it’s a hardy lil’ bugaboo, and it’s great news for growers. However, there’s a glitch, as one researcher sums it up, “The only problem is that we don’t have any seeds, we only have one plant. We’ve exhausted our funding trying to find another like it.”

Apparently there’s a $10,000 dollar reward for those who find another shrub…hopefully they do, and it’s not a big hoax. We’ll just have to wait and see how this story develops.