Exploring the soul of the Psy-Fi Festival 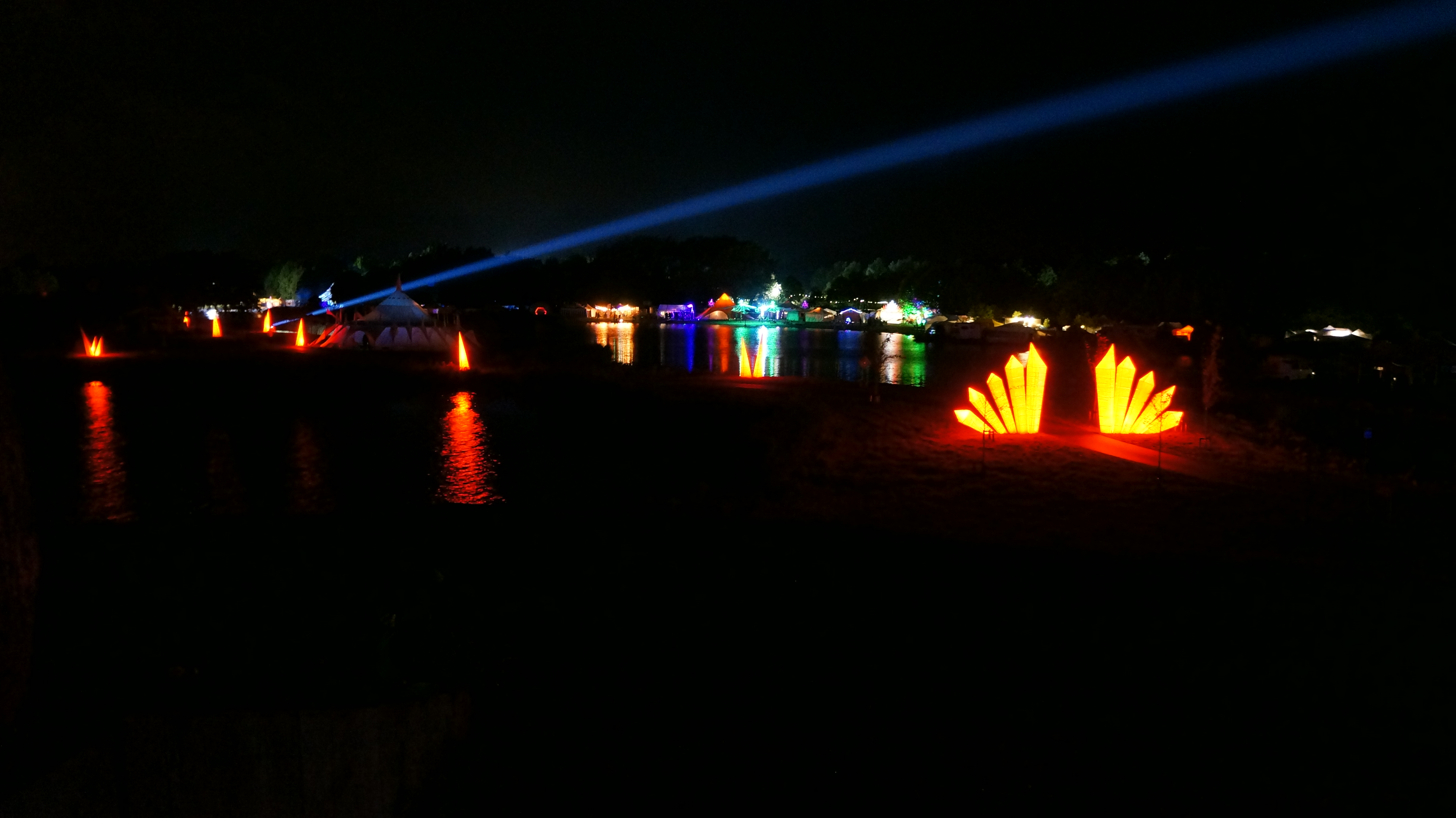 The Psy-Fi Festival 2014- stirred up quite a tornado of excitement with its ‘Inside the Vortex’ edition. And though the weather was a bit on the gloomy side over the lands of Leeuwarden, Netherlands, the rain-gods were somewhat kind and the colossal energy of the music kept the people moving. Perhaps the people were performing a stop-the-rain dance?

There was a massive line-up featuring some of the big-wig’s of the scene.  Besides the awesome stages, there were tons of things to do, see and touch…A sacred Island, a Magical Market, a Cinema and much more! For those curious about the touching, you could’ve probably touched some of the artwork.

The motive behind the festival is quite noble, especially in times where money is the king. The organizers state, “We have been part of the psy-trance family for many years and traveled all over the world to visit gatherings and festivals. Now we feel it’s time for us to organize our own.  We as an organization are not about making money, we organize with all of our heart and soul, full of passion and love for the scene. All the money made from selling tickets, is directly invested into the next festival. That way we can keep our entrée fee very low (about half the price of other festivals) and you as visitor know that you are investing in the scene yourself.”

That’s quite inspiring… so if you missed it this year, be sure to head down next year!