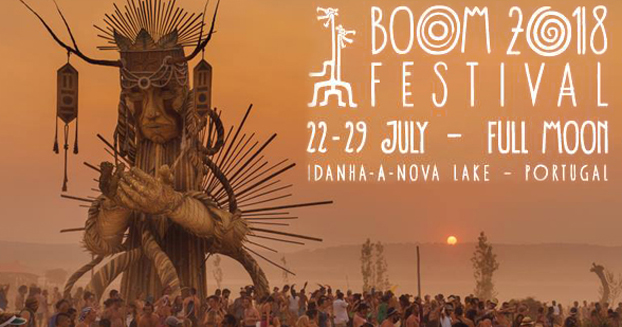 Just a few more days until you can get your ticket for the Boom Festival 2018.

The Boom Festival crew has just announced, that we are finally approaching the much anticipated date. From the 19th of October 2017 on, the tickets for one of the most fascinating psytrance festivals in Europe will be available. The Boom Festival will be held from the 22nd to the 29th of July 2018 in Indanha-a-Nova in Portugal.

As the organizers of the Boom Festival state, the pricing system is determined by several conditions. „Some are underlying principles that have remained the same for years, like adjusting prices to specific economies to give everyone a chance, sharing revenues with side projects and the Boomland itself, having a guest country, and not believing in growth as a factor for success.“

Moreover, the Boom Festival crew says: „The other conditions go along the lines of social change and economic fluctuations, and therefore must be adapted to the present circumstances. We remain independent, sponsor-free. In 2018, we will remain with a limited capacity.“ 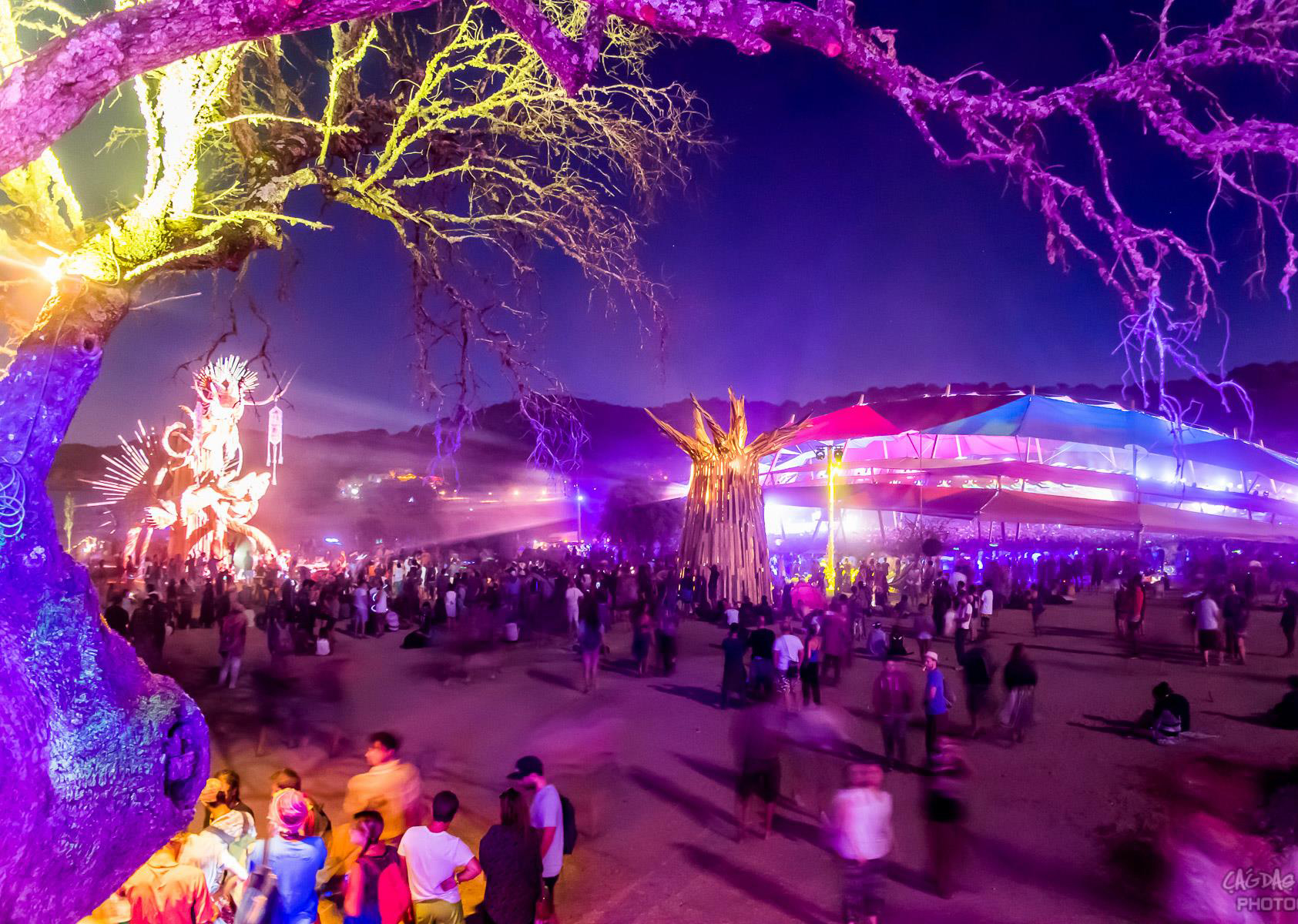 The Boom Festival unites people and artists from all over the world. In 2014 people from 152 countries enjoyed the colourful gathering around the lake in Idanha-a-Nova including music, art installations, workshops, performances, stage shows, healing areas, the market street, camping and the special Boom spirit. The Boom Festival takes place every two years. The first edition started in 1997.

So save the date: Usually, the tickets for the Boom Festival sell very fast. Be aware, that the number of Boom Festival tickets 2018 is limited. The Boom Festival crew announced, that they will release more information on tickets, ticket pricing, guest country and Boom ambassadors next week. Already, the Boom Festival crew promises: „We are determined to provide you with an unforgettable experience and will continue to work with our minds and hearts set on that goal.“