UK: An important hub for the international psytrance scene

The magical British Isles with its ancient history of legend and folklore has always been an important melting pot for psychedelic art, music, culture, innovation and new age spirituality. Today this is no exception as the UK psytrance scene continues to evolve in new directions.

The last few years have seen the production standard of events improve exponentially, as organisers, artists and music producers expand their skills and inspire and collaborate with each other.

All styles of psytrance can be found in UK. Most people think of Wildthings, Bom Shanka and Liquid Records as being the typical UK sound, but forest, darkpsy, hi-tech and minimal progressive have all seen a massive rise in popularity over the last few years. Another popular style in the UK is psybreaks, with Broken Robot Records leading the way in this rapidly growing crossover genre.

London has become an important hub for the international psytrance scene. Label parties, album launches, and festival promo parties are a common occurrence and many producers, DJs, promoters and dancers from around the world have chosen to make London their home. Multiple parties happen on a weekly basis in warehouse squats and clubs in the colder months and urban forests and grasslands in the Summer. Most notable events being Boogie Woogie and Elixir of Life. Head to Camden market for alternative fashion shops, flyers for parties and the delectable Inspiral Lounge Cafe.

Most of the major cities have at least one regular event but two cities with particularly vibrant psytrance scenes are Bristol and Liverpool. Both of these places have a strong counter culture movement that centers around art and music. Bristol is home to many prominent producers and street artists with its most notable psytrance event being Tribe of Frog. There is also a strong environmental movement here with several eco and permaculture projects in operation. While Liverpool with its strong history of influential music and art has recently seen a resurgence in underground events, largely due to a growing community of innovative minds renovating old industrial buildings for living spaces, workshops and parties. There are many unique underground events happening sporadically with the most notable being Soma Sonic.

Although festival licensing laws are more restrictive than many European countries, the Summer months hold many reasons to enjoy the beautiful UK countryside. Some notable festivals include: Noisily, Triplicity, Magikana and Sunset. Your best place to find out about what’s going on in UK is logging on to Psy Music UK Forum.

The faeriepirates from the forests of North Wales bringing you some great tunes and a top forest party each year. 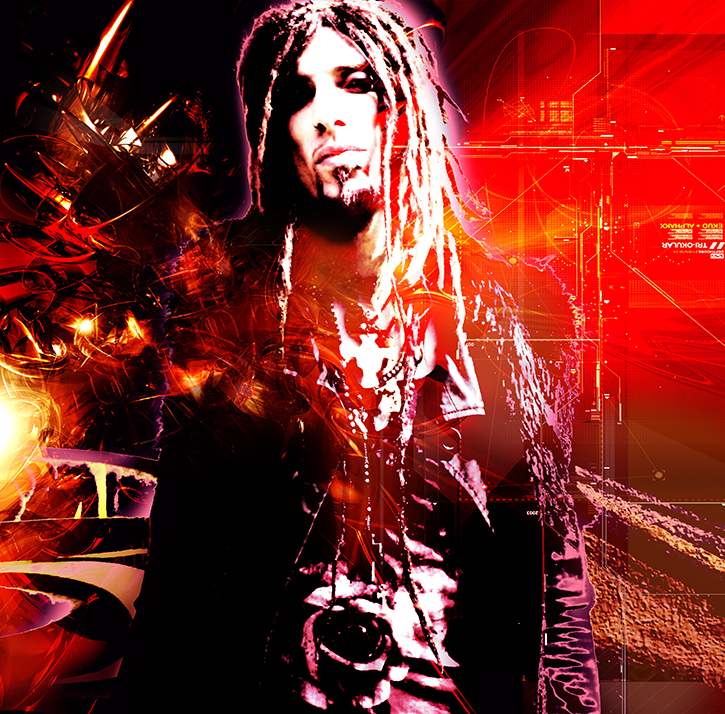 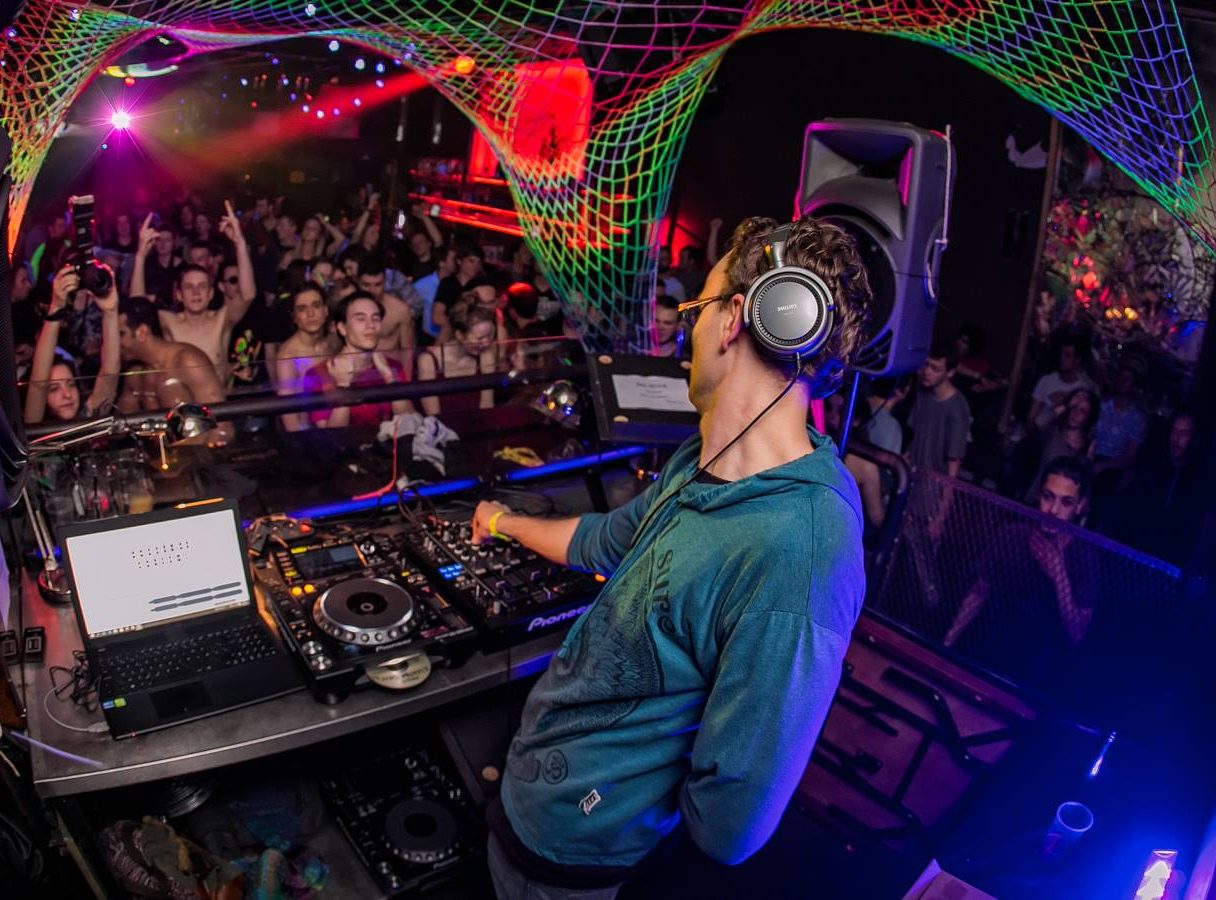