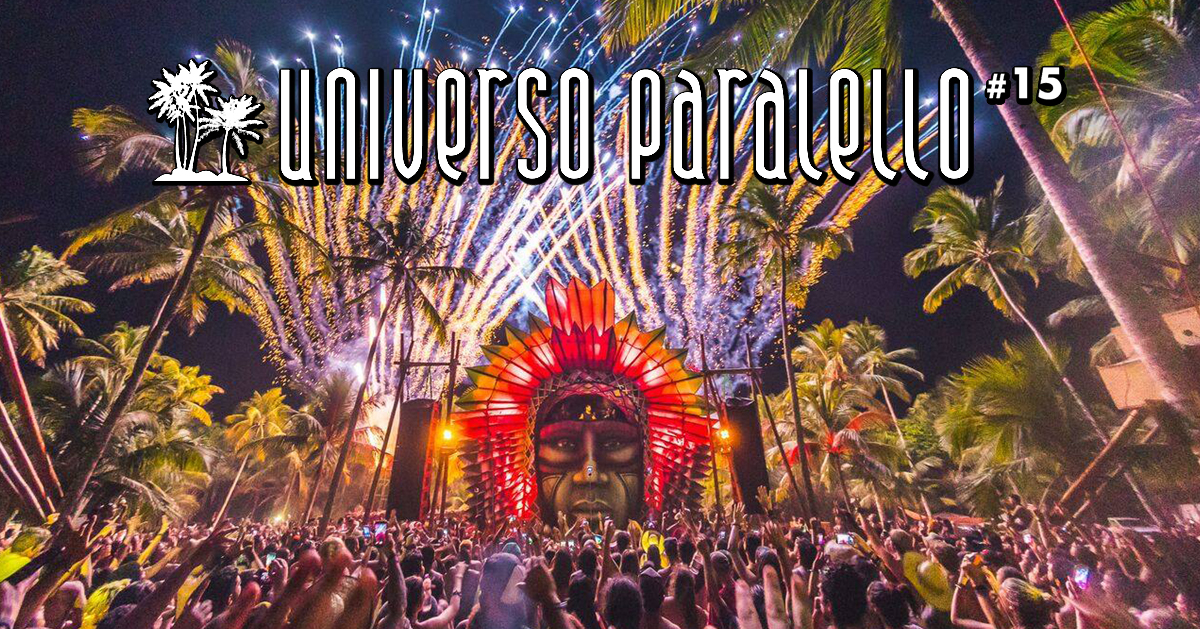 20 years of parallel reality, transforming our planet with the powerful weapons music and art, celebrating a rare and special experience for a diversity of people.

Amidst one of the most beautiful states in Brazil the Universo Paralello is a dive into a parallel reality. True to its belief that music and art are powerful weapons to transform people the UP let you transform into a better human being, and the magical Pratigi beach will help in this process. Whereas in the beginning the UP featured but two stages and 300 people, now it boasts six stages, 20.000 people, and more than 1.000 artists during eight days. A fantastic line-up will create a universe of music on these six stages. Which universe will be supported by further performances, artistic shows, clowns, fire shows, therapeutic massages, planting workshops, reiki, chats, cinema, plus many surprises. The festival also contributes to the economy of a needy region and recycles the festival’s garbage while even donating books to the region’s schools. Everything is set to celebrate 20 years of Universo Paralello and thereby help to transform our planet. Come with an open heart to new experiences.