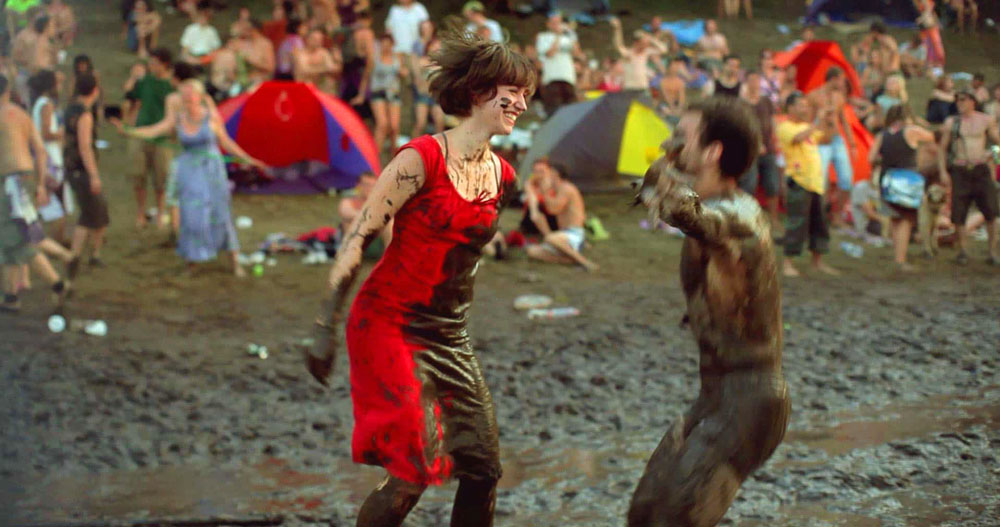 YOU ARE EVERYTHING – the first feature film about Goa culture will finally be released on September 13th!

Its a film from the scene, for the scene and beyond, made possible by the broad support of festivals, music producers, artists and many, many festival visitors themselves. Definitely a must this autumn!