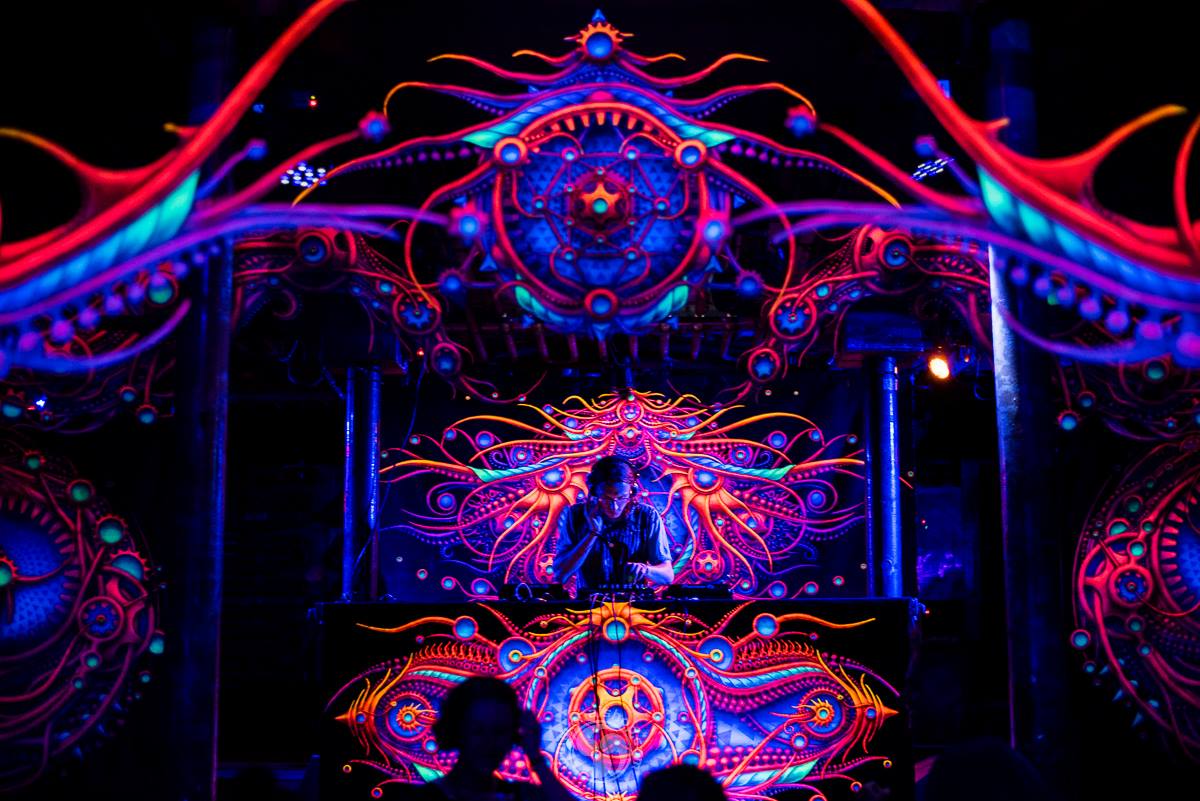 Terraπ (pronounce TerraPi) alias Maurice first appeared behind the turn tables in 2010.
His name originates from his love for the nature (terra lat. = earth) and the letter π (:pi) which stands for eternity. The combination of these words sounds like therapy. A meaningful name, as he says, since music is some kind of therapy for him.
Terraπ describes his sound as creaky with screwing acid and dynamic basslines, which will pitch you on the next level.

Playing with spheres and vibes – at the same time building and maintaining a nearly geometrical structure like an orchestra of classical music from J. S. Bach – he awakes elves, gnoms and goblins alive 😉 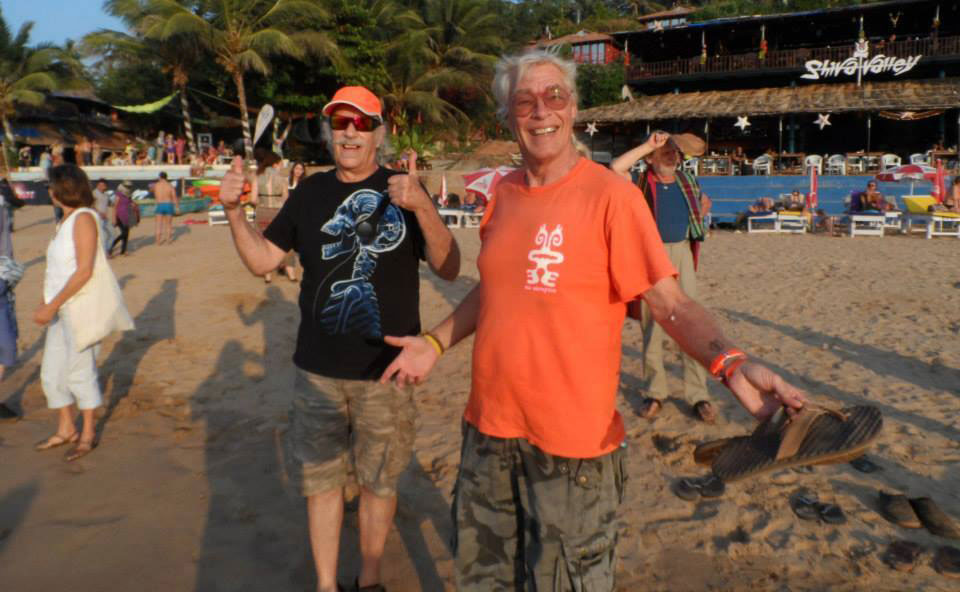 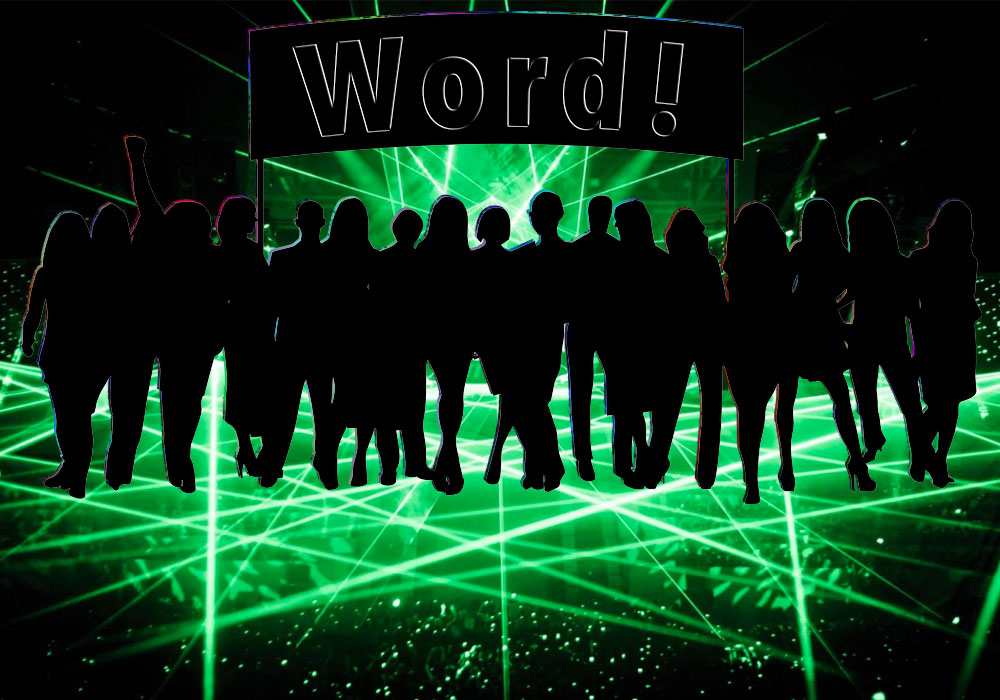 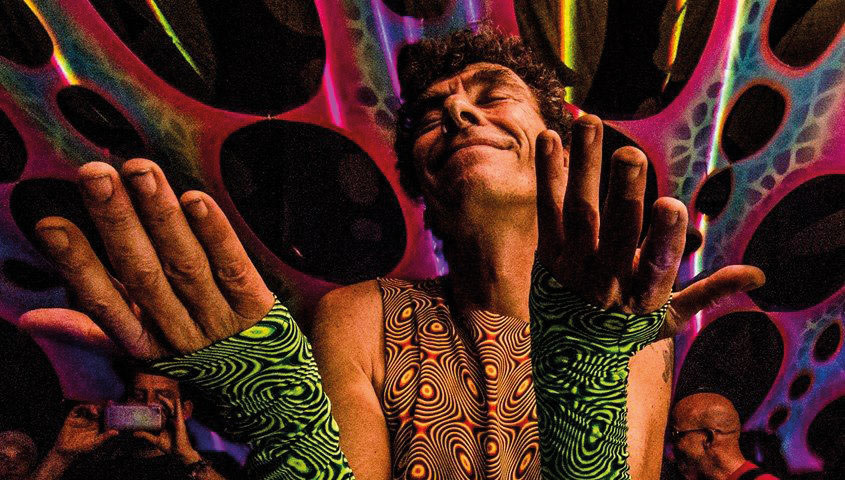 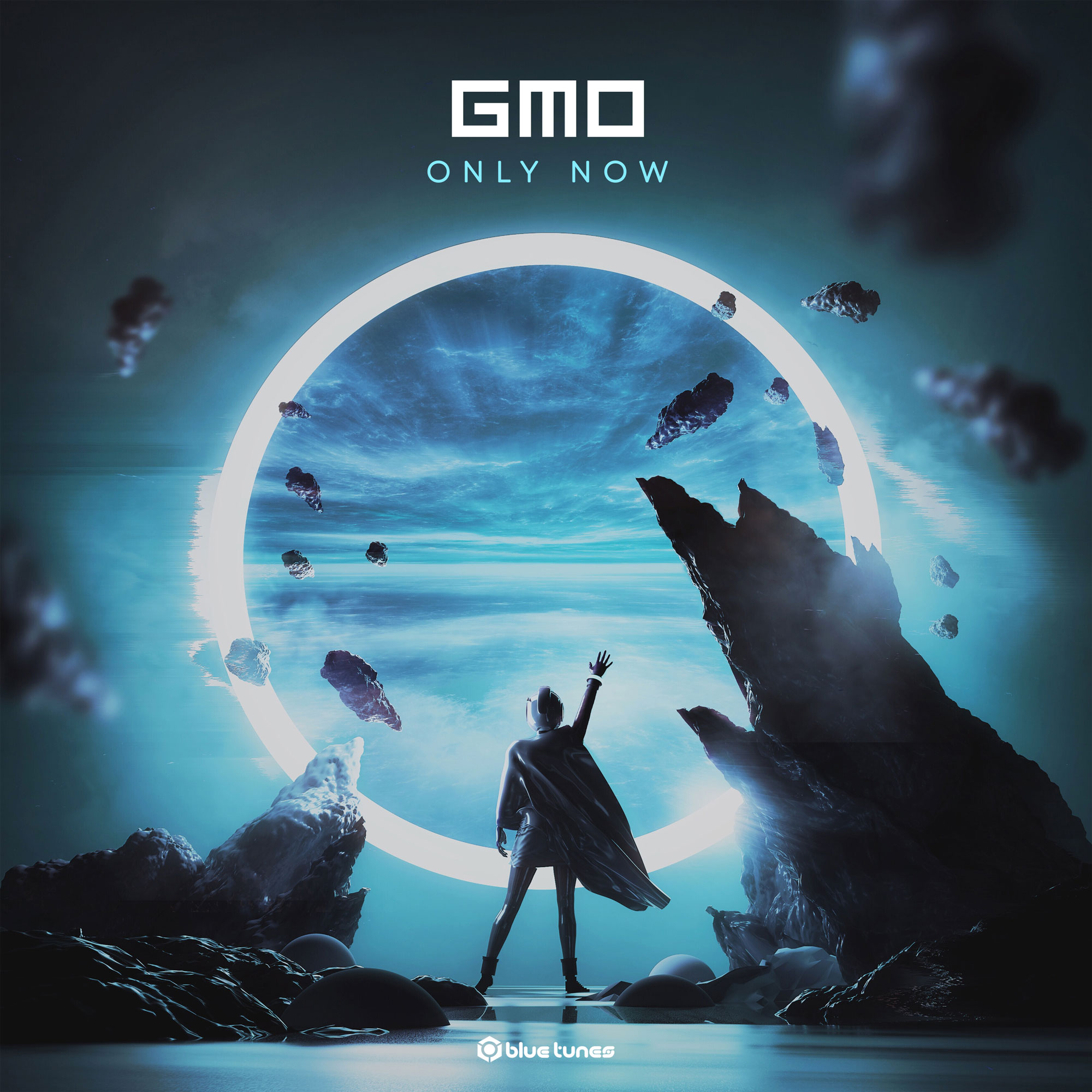 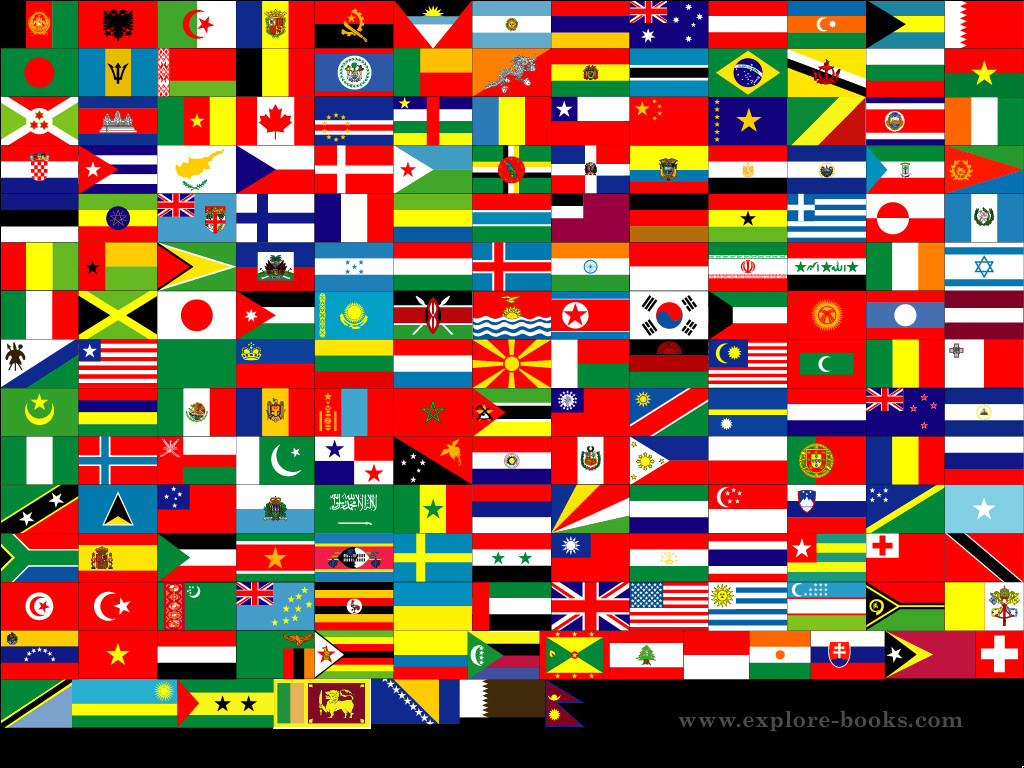