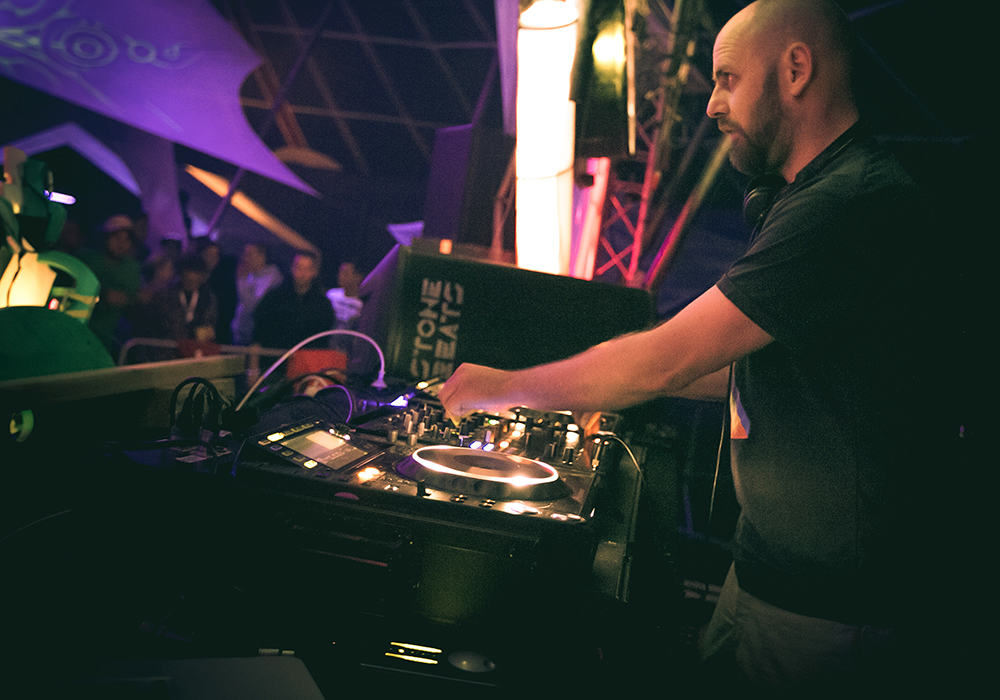 Sometimes it’s like that: You get to know a colleague, find him sympathetic, then over 2–3 seasons many encounters and cut. When we met again on the occasion of this article, the connection reoccurred immediately. But some things still have to be discussed, which had vacated our heads.

The main thing is good music

For Andreas it actually began in the 90s, when he was into metal, indie, alternative as a DJ, and even achieved resident status at big festivals. Around ’98 he was dragged onto Psytrance events and got instantly fueled by two things: the music and the mixing.

What’s my name and what’s shaking?

He read books about plants, especially about Ayahuasca, liked the effect and intended to transfer this effect to Psytrance. The mix of initials, real names, personal things, and even the plant, resulted in: Aioaska.

Andreas loves to incorporate ethno, real instruments and also rock and alternative elements. 2007 saw the first release on Synergetic Records. In 2011 the first live set “Oscill 4” came out.
If he used the presets of the instruments earlier, he now has the sounds in his head and puts them together in the studio, Cubase and Reaktor helped him with this and he has been using the trendy modular systems for quite some time.

Modular and then what?

My objection that this was cheap recourse to the 1970s, he countered plausibly stating that previously these same sounds had been desired but not right now, nothing preformatted, free space and coincidence­ while composing. Well, ok. In any case, he has pushed his productivity back on the fly, as he has born the ”Flow & Friends EPs“ series, launched at the end of 2016, for his label Flow EV Records, a concept where labels and external artists cooperate. The flow 3 festival CD, colabs with Gipsy Soul and Artificial and the future album with Taliesin testify to true enthusiasm.

Andreas tells me how impressed he is with the previous impact of the label and wants to keep this level (every time in the Psyshop Top 5). He wants to invest this motivation in order to provide a fair platform for young artists from Austria. “The style can go from ChillOut to Hi-Tech, the main thing is good music”. That’s how it is.(alpha)

More about Aioaska you can find on the Aioaska Facebook page.

This message is only visible to admins:
Problem displaying Facebook posts.

This message is only visible to admins:
Problem displaying Facebook posts. Backup cache in use. 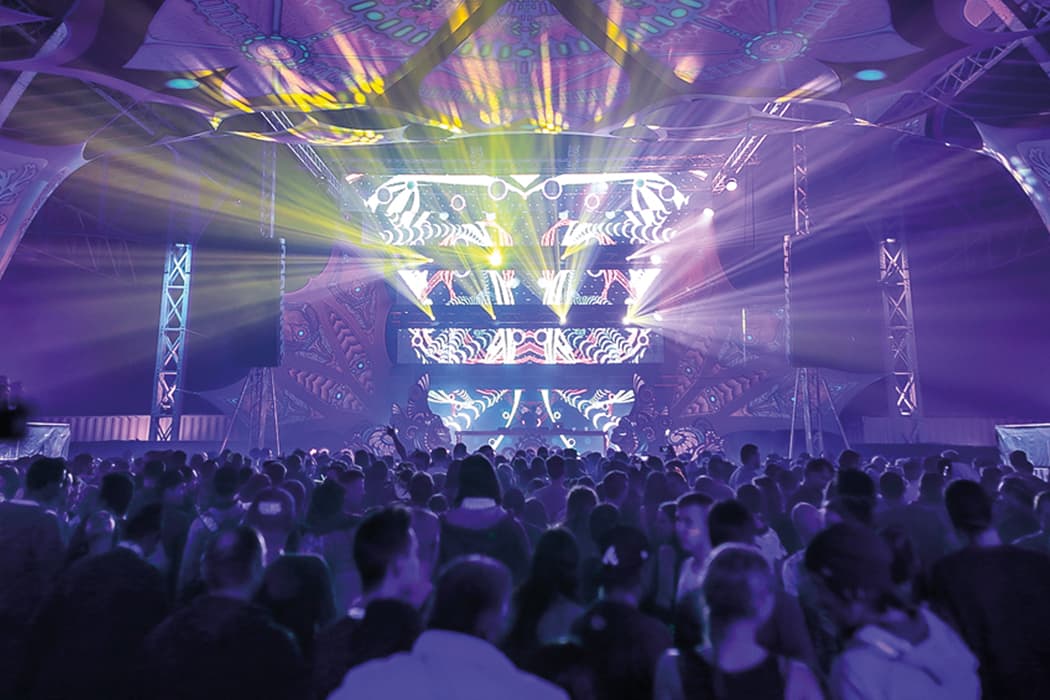 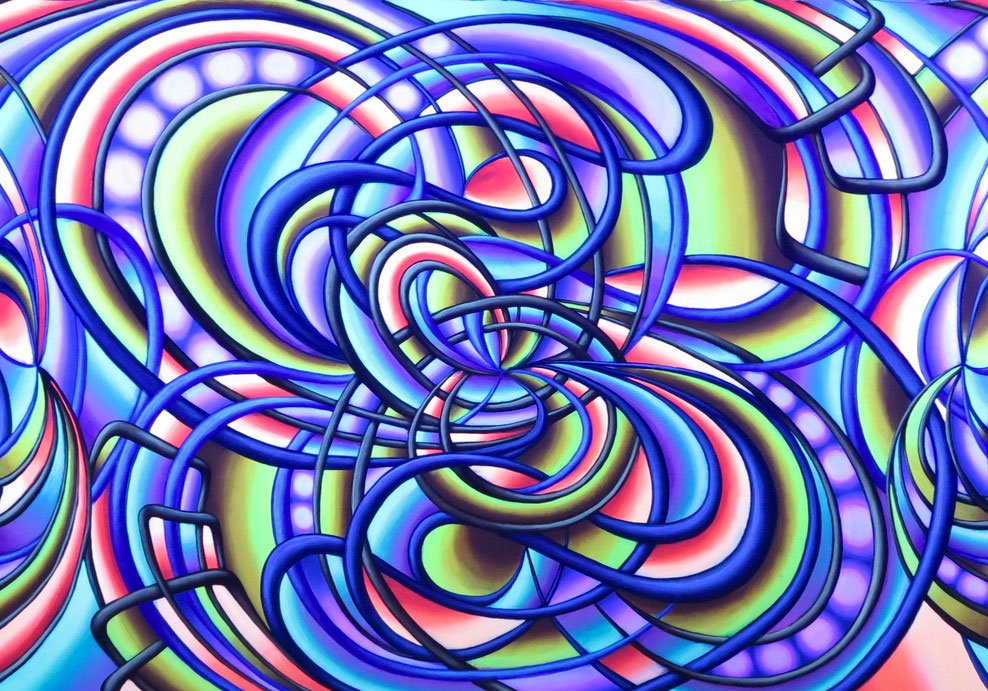 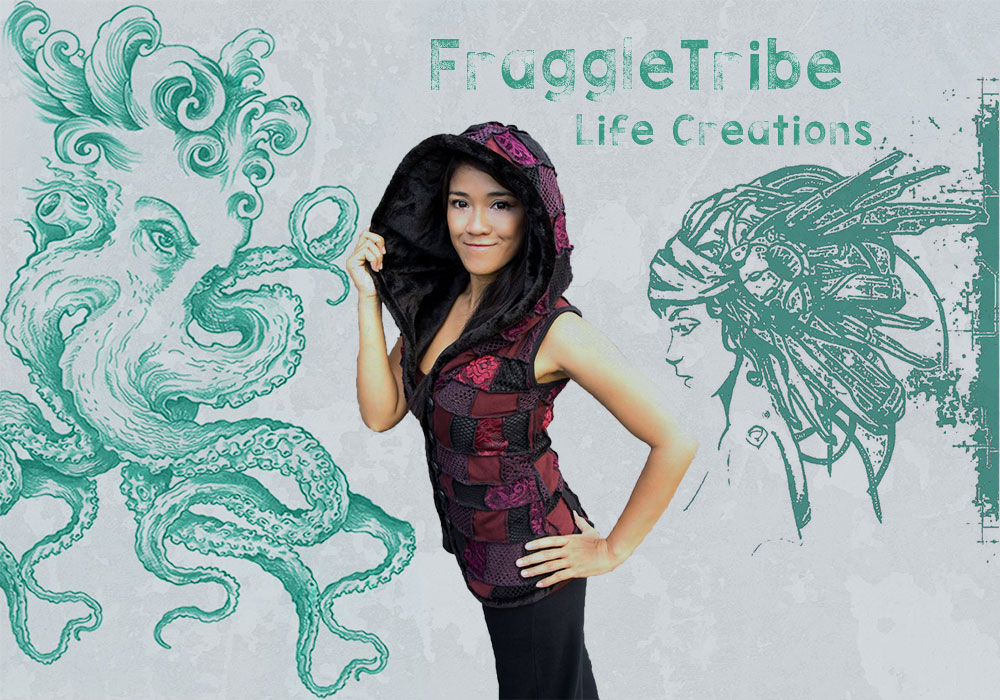