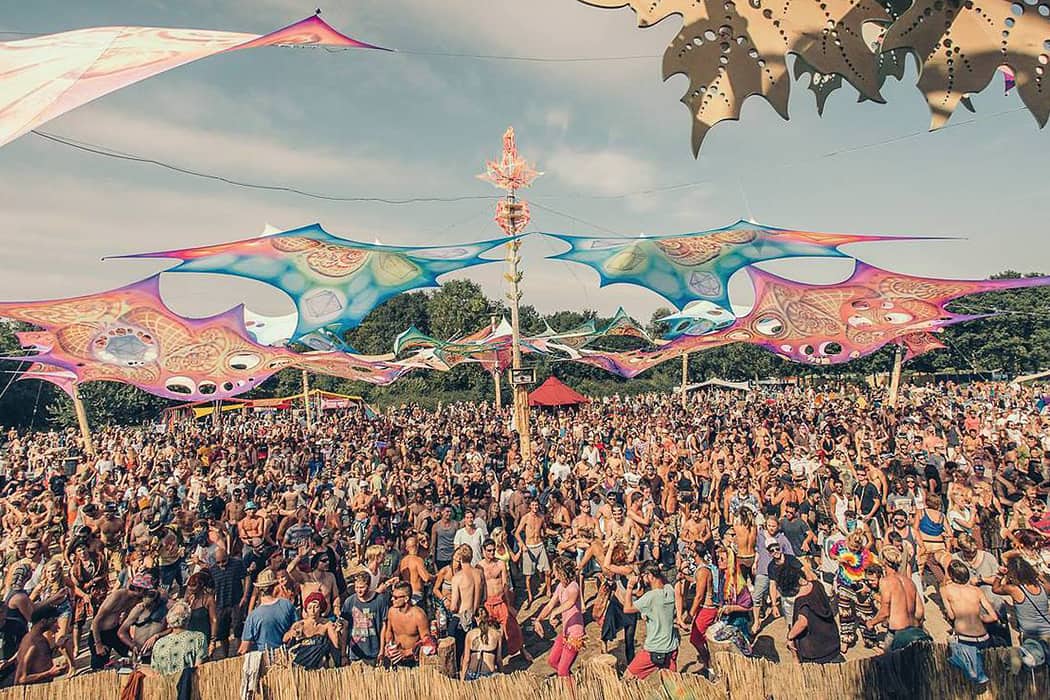 Once, The Netherlands were worth a trip to smoke a legal joint, enjoy the views of windmills, feel the sea and smell colourful tulips besides a few underground parties. Nowadays, the country is worth to stay the whole summer to attend some great Psytrance festivals like Psy-Fi, Solstice and Space Safari.


When you think about Psytrance in The Netherlands, Psy-Fi is the first name, that comes to one’s mind. The festival in Leeuwarden has developed into the country’s biggest Psytrance festival uniting the world’ best artists of the scene. The fifth edition takes place in August.
Paul Florin aka DJ Polzitiv, Label DJ and organizer from Kosmic Fusion Productions, explains: “Another festival not to be missed is the Solstice festival in June in Amsterdam. It remains an annual tradition for the Dutch tribe, where you can enjoy the biggest variety of underground psychedelic music from local and international artists for a reasonable price. Moreover, this year during the third weekend of July, the second edition of Space Safari, organized by the Lost Theory crew, will also hopefully attract lots of Psytrance fans in this beautiful location.”

The DJ says about the Dutch Psytrance scene, that it has been stable for years. “But because of the government’s decision years ago, to make squatting illegal, the party scene had been forced to move into clubs that are unfortunately bonded to regulations and time restrictions, making the parties more commercial and more expensive. So, the older generation of Psytrance lovers has become more selective and attend parties where they can meet and dance together.”

Growing demand for Dark- or Hi-Tech-parties

“Illegal outdoor (after-) parties have also become a rarity, but luckily haven’t disappeared completely. You can still attend private underground family gatherings”, says Paul. “On the other hand, the clubs have opened the doors to a newer and mostly younger public, which is more interested in the harder genres of Psytrance. Even, if there aren’t many Dark- or Hi-Tech parties, the demand is growing. It will be interesting to see how the scene will unfold in the coming years.” 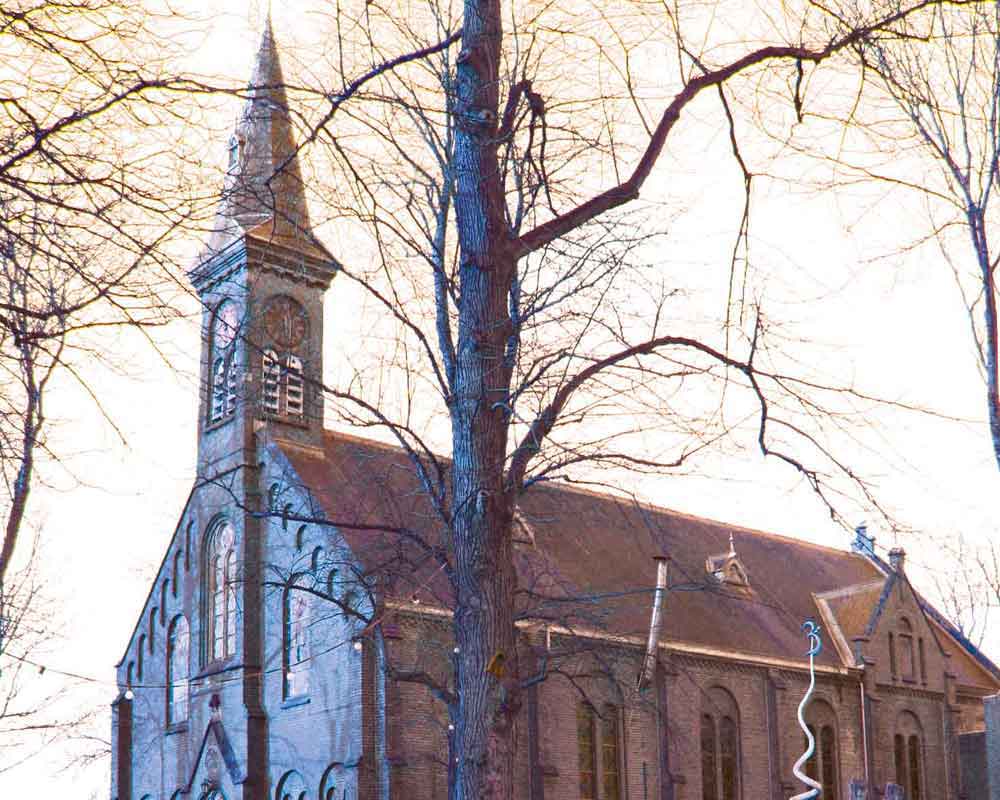 Squatting…
Squatting in The Netherlands was made illegal October 1, 2010, which allowed the authorities to close one by one the best locations for underground squat parties. But… check out the church of Ruigoord (a squatted village in harbour area of Amsterdam) during a party. It’s a very special experience 🙂