The connection between LSD and Billionaires 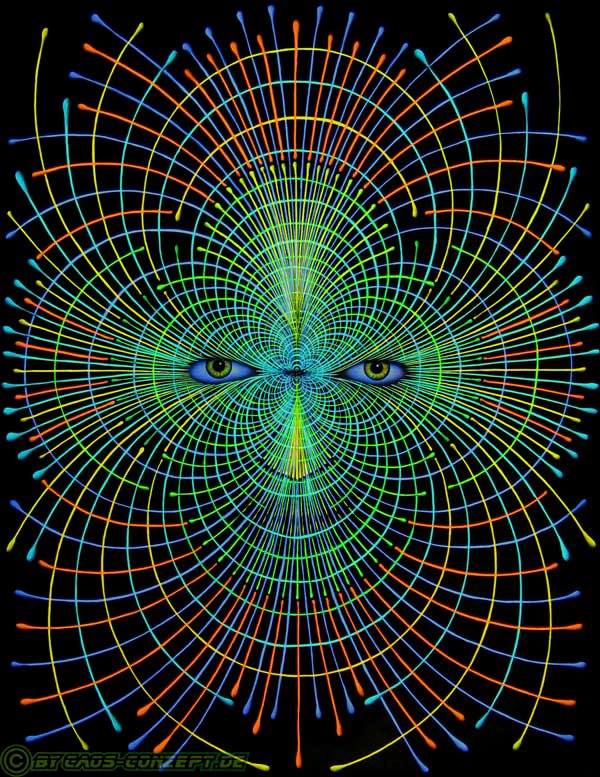 When the size of your paycheck is directly proportional to the number of wacky yet workable ideas you can produce, then the pressure to churn up ideas never lets up. Think queen bee and the endless stream of baby bee eggs she needs to push out. This comparison may seem a little unnecessary, but trust me, after a while even the toughest nut is sure to feel the heat.

If you ever find yourself, lodged in a situation where it’s just an idea that is keeping you from that million dollar cheque, all you need to do is go on Hofmann’s bicycle ride…and boom boom boom, you’ll get your solution to whatever problem’s been biting your buns. But you’ll only get that cheque if you’re working in Silicone Valley for some tech corp that is on the noble quest of making an all new processor that is ten whole seconds faster than the previous edition….’cause we need that kind of speed for world peace.

Yeah, anyway, so on one hand, the government dressed in a figure-hugging leather-suit is telling us, “Stamps are illegal. You touch that drop, and you’ll get a one-way ticket to prison-land.” On the other hand, the ‘think –tanks’ at Silicone Valley, seem to have no remorse in coming up on television, more specifically on CNN, and announcing, “Yeah yeah, LSD is our fountain of creativity. We’ve been doing it forever. Yeah we know everybody else goes to jail, while we get paid. Too bad.” Another one says, with massive smugness, “The billionaires I know, almost without exception, use hallucinogens on a regular basis.”

The irony of this entire situation is mind-blowing. The hypocrisy, the deceit, and the double-standards are packed so tightly in there, that even a photon of light would fail to pass through. Everybody knows that acid was given a bad rep by the press, and by that one guy who thought he could fly while tripping (but never made it), yet LSD is still illegal. The glass-half full side of this interview is that it could work to alter perceptions that most people hold about the drug.

Watch the video, and ignore the CNN Money logo: