The easy-going genre that defies any definition

Let’s call it “The paradoxon of Chillout”: Everyone knows what chilled-out music is, but barely anyone can give a proper definition of the genre. “The beauty of Chill music is that it has no borders, includes lots of subgenres, and new names pop up all the time,” Nick Miamis aka Side Liner, label manager of Cosmicleaf Records ponders on this fascinating subject.

“Ambient, Drone, Lounge, Chill Trance, Future Garage, Progressive Chill, Downtempo and many, many more… nowadays it is harder than ever to define the borders of each genre, because of the many mutual influences and also because of the multiple tags and genres that are used to label it.”

So the mushroom editorial team was facing quite a challenge, if not a dilemma when approaching the history of Chillout music in the Psytrance context. That said, we are aware that the following article is not complete – it can’t be complete, by definition. We will miss out on some names and genres. See it as an incentive to investigate deeper into the chilled-out side of things. We gave it a try: Exactly what is the soundtrack we hear in the Chillouts at festivals and parties, what is the music that send us flying into the depth of Inner Space behind closed eyelids?

Iurii “Gagarin Project”, founder of psybient.org knows one or two things about the genre and gave us a helping hand to pin down some of the most common music styles associated with Chillout culture. 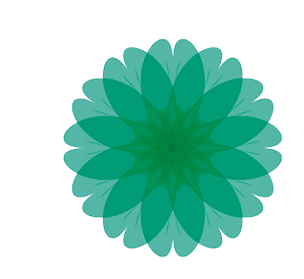 Is probably the most traditional form of Chillout music. The emergence of the genre is directly connected to the emergence of electronic music instruments, e.g. the synthesizer, in the 1960s.
The sound from these machines is supernatural, as it is a sound that does not occur in nature. Not a big surprise that this supernatural sound has supreme psychedelic properties…
Ambient is beatless music built around pad sounds and melodies that can have rhythmic properties. 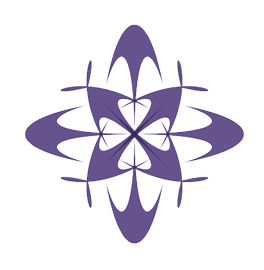 Ambient with a psychedelic twist.
“I think in modern use Psybient is not beatless anymore”,
Iurii from psybient.org notes. Often used as a synonym for Psychill. 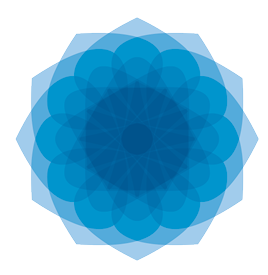 The heavyweight basses and huge echoes of Dub music combined with sounds and samples from the Psytrance context. Very danceable, yet very chill. 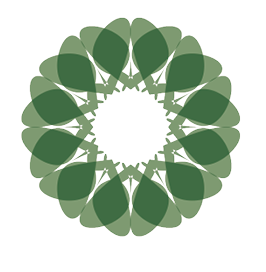 “I did a lot of research and it looks like in most people’s heads, Psychill and Psybient are synonyms. […] It is hard to separate them.” Iurii says. Psychill is characterized by the heavy usage of ethnic samples, mysterious voices and many references to psychedelic and / or sacred experiences. Often there’s a slow 4×4 beat, making it very stimulating, yes even danceable. 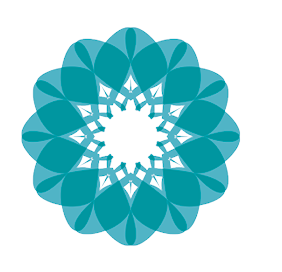 The history of this genre goes back to the 1950s. However, if we talk about Lounge these days, most people think about a somewhat poppy, mainstream take on chilled-out electronic music. It’s characterized by warmth and harmony, mellow melodies, with or without percussive elements. Ibiza and the Cafe del Mar compilation series became a synonym for this sound. Chris Zippel, veteran DJ and producer from Berlin, remembers:
“The loungification, as I call it, was the beginning of triviality. Later Cafe del Mar became a derogatory term, as in ‘that’s pretty cool, it’s not just CDM…” 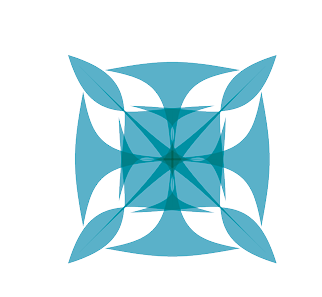 With its focus on heavyweight basslines, this genre could be seen as another aspect of Bass music. Mixing elements of Hip Hop and Dubstep with a “broken”, e.g. glitchy sound aesthetic and samples reminiscent of Psytrance, Glitch Hop is a very danceable aspect of Chillout music.
Australia and New Zealand have been historic hotspots, with Glitch Hop acts performing often at the beginning and / or the end of a party, even on the mainstage. 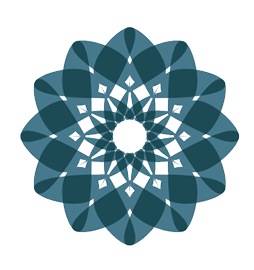 This genre has a very deep and psychedelic side to it, especially the sound that comes out of the UK, which fits perfectly into a Chillout context. However, most producers have no connection whatsoever with the Psytrance scene. It’s said that people at early Dubstep parties would often sit somewhere, smoke, and listen very consciously to the music. There are some overlappings, known as Psystep or Psybass. 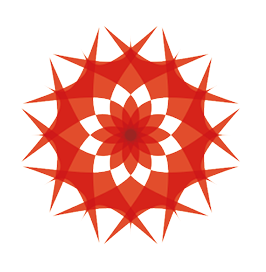 Also referred to with the wonderfully universal term Downbeat.
Basically Psytrance music with a 4×4 beat firing at a very low BPM rate.

Nick Miamis aka Side Liner, label manager of the renowned Chillout label Cosmicleaf Records, helped us to create a timeline with some of the most important moments in the history of the genre:

Just as it is virtually impossible to pin down Chillout music to a number of particular music genres, it’s very difficult to mark a particular starting point for the evolution of Chillout in the Psytrance context. While Goa Trance as a genre crystallized and separated little by little from the primeval soup that was the Electronic Dance Music of the 80s and early 90s, Chillout has always been and still is an eclectic mix of music that sends you on a journey to Inner Space. There have been milestones, however. One of the arguably earliest and most prominent being “The Infinity Project – Mystical Experience”, released in 1995. “Before that, the early Goa Trance albums would have a psychedelic Chillout track at the very end, as the ‘come down’ so to say, and this was the first album completely dedicated to that style”, Iurii “Gagarin Project”, founder of psybient.org says. He adds the self-titled album from “The Mystery of the Yeti” from 1996 as an example of early psychedelic Chillout culture – and one of the greatest classics of psychedelic electronic music ever: “Shpongle – Are You Shpongled?” from 1998, a record that became an epitome of groovy trippiness. The same year saw the launch of Liquid Sound Design, a sister label of the legendary Dragonfly imprint, dedicated exclusively to chilled-out soundscapes. 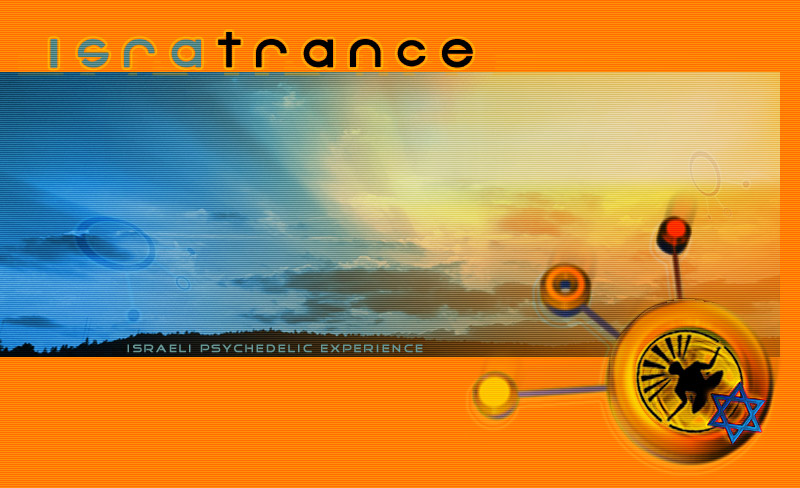 Isratrance internet forum (Israel) starts, a meeting point for the Psytrance scene and crucial for promo, reviews, discussion. Not so active nowadays. 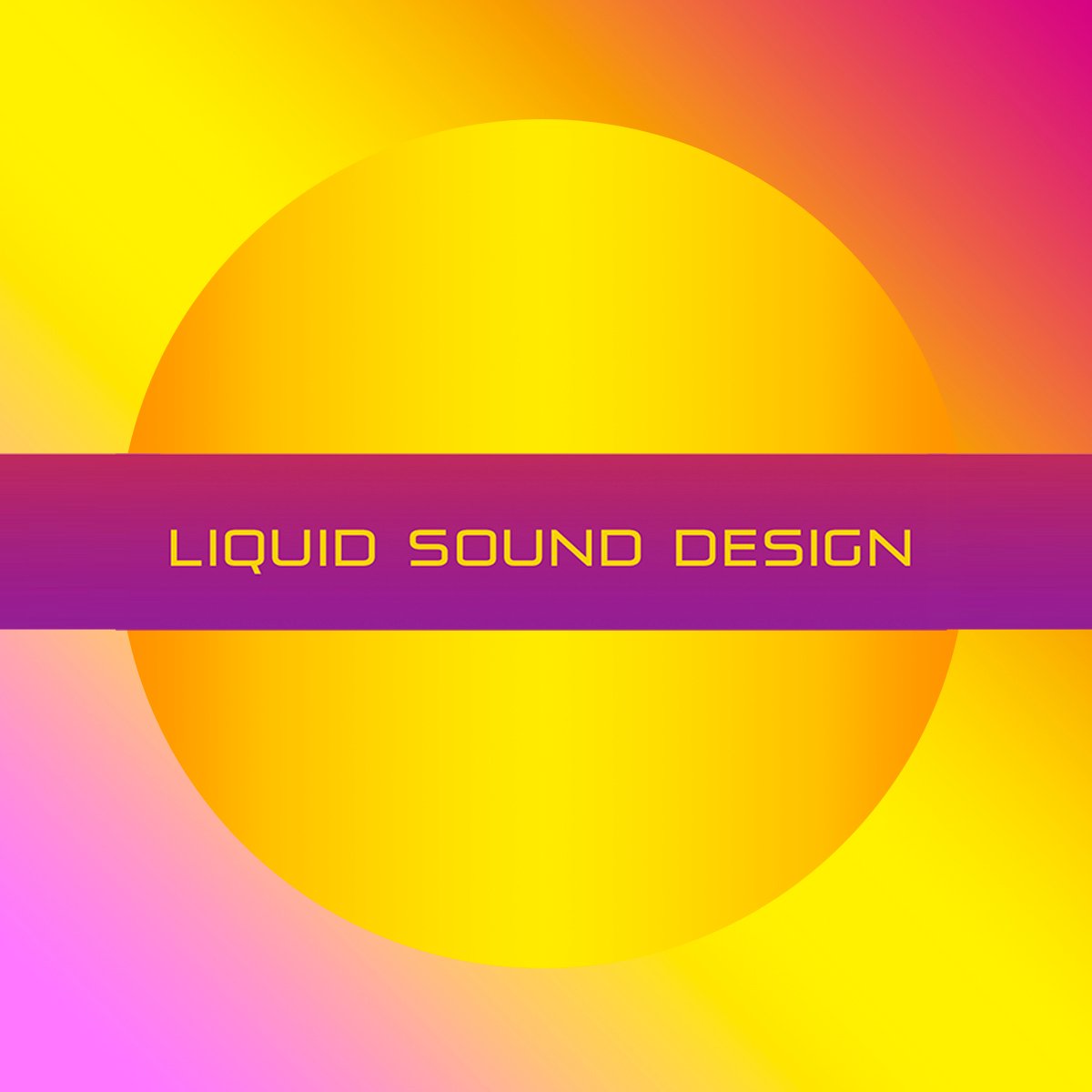 Liquid Sound Design, a sublabel of Dragonfly Records managed by Youth, provides one of the first platforms for Chillout from the Psytrance scene. 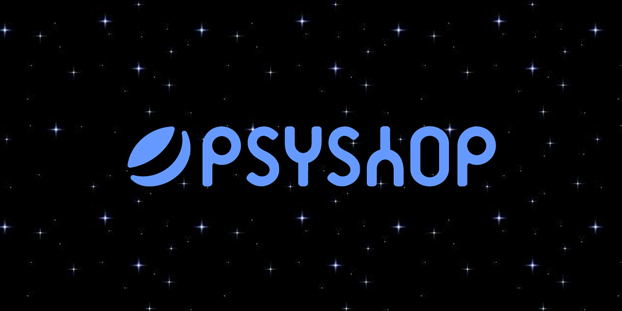 Digitally Imported, Soma FM and Chromanova are some of the first internet radios that are hosting Chillout music. 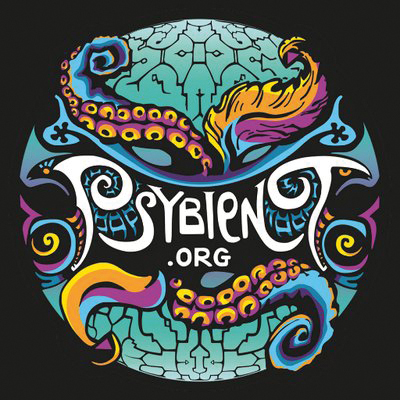 The website psybient.org is launched and soon becomes the main portal for everything that has to do with Psychill culture. The collaborative effort of this project has no strictly defined borders, thus all subgenres of Ambient, Chillout and downtempo are represented. Weekly news about music and events.

Arabesque Distribution enters the scene with a very professional approach and gives a big push to the scene, supporting many new artists. 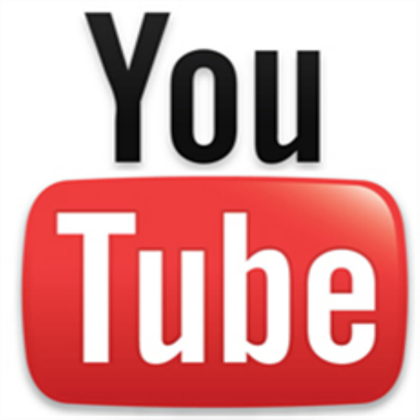 While YouTube was launched in 2005 already, it was only from early 2007 that more and more music videos from the psychedelic Chillout scene appeared online. Nowadays it is the first choice for many who want to discover new music. The biggest channel for Psychill at this moment is “The Psychedelic Muse“.

Wirikuta distribution is closing down, a hard moment for many labels that are left without a distributor. One year later, 2013, the distributor Saikosounds gives in to the ever more difficult music market and ceases operation.