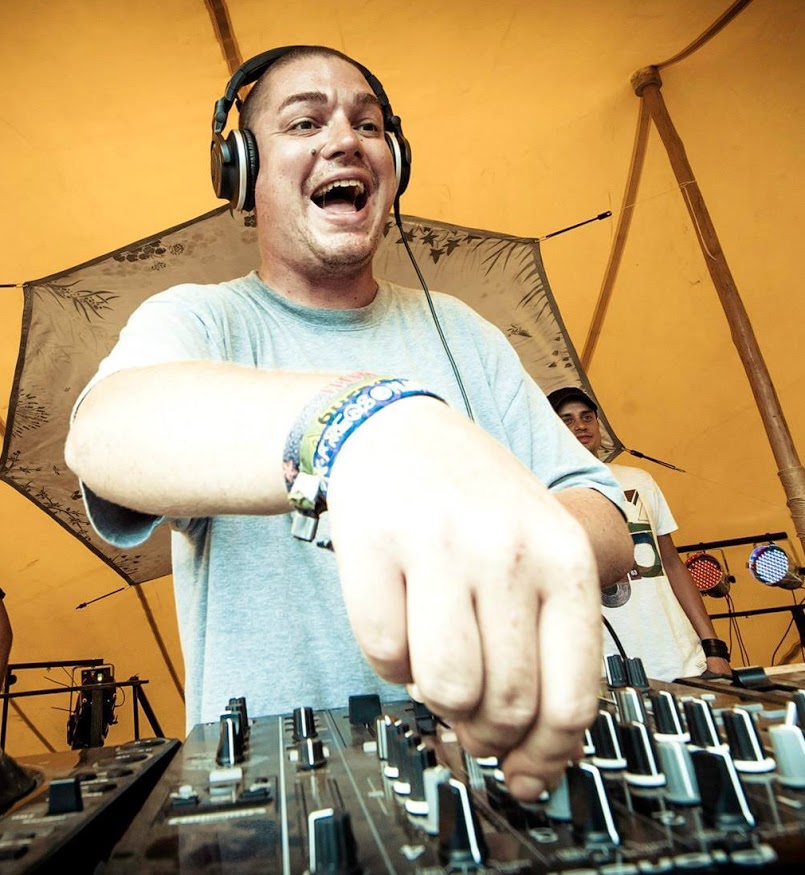 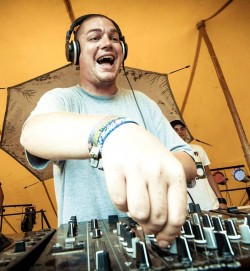 The Danish scene is well-known to be extremely active. Among all the men of action in the Scandinavian country there is one who stands out: Joel. He’s the guy who makes things happen, on stage and behind the scenes. The probably most exciting news he told us is 432 Records, a new label he founded together with Phaxe, Morten Granau and Vice. Furthermore it turned out that Joel is one of the organizers of Elements, a party that welcomed around 4000 guests during its first edition in Copenhagen. Also he recently took over the legendary Tuben club in Copenhagen, hosting Trance parties every Friday. As a DJ, Joel has played in exotic places like Brazil and Thailand during the past months, after the festival summer in Europe he’ll be touring Australia. “I think it is the job of a DJ to entertain his crowd. In my opinion, the best way to do so is not to play the same style for 3 hours” he reflects. Indeed his sets are a cross-section through everything that can be labeled ‘Progressive’, from clubby offbeat tracks to deep and driving Psy Prog productions. Needless to say that this jack of all trades always carries some brand new tunes in his huge CD bag!