LSD and it effects on the brain 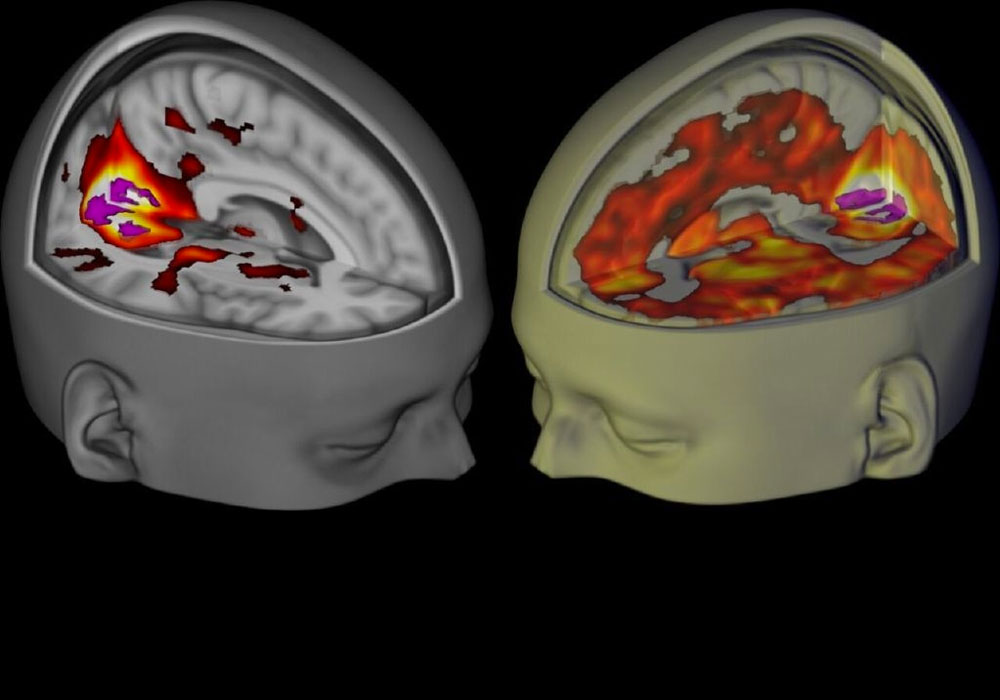 By using imaging methods scientists could reconstruct for the first time which areas of the brain are active and connected during a LSD-trip.

LSD – How Acid affects the Brain

Scientists visualise the activity of LSD 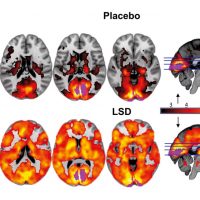 A British team of scientists at the Londoner Imperial College has now shown in a groundbreaking study for the first time which areas of the brain are activated by the psychedelic drug LSD (Lysergic acid) and which regions interact. The scientists around study head David Nutt – a British neuropsychopharmacologist and former drug adviser of the British government – could show where LSD affects the human brain by using imaging methods, which is almost everywhere. The scientists discovered that under the influence of the entheogen areas get connected which are usually not interacting, which in turn leads to experiencing of synaesthesia, for example. Moreover, under the influence of LSD the brain utilizes the incoming sensual information differently than under normal conditions. For example, visual impressions are not just processed, as is usually the case, by the visual centre, the so called visual cortex. Acid expands the network by networking with other areas, which could explain the lively pseudo-hallucinations and inner pictures, for example. Summarizing one can retain, that acid activates almost the entire brain and occasionally links them anew – differently! Drug researcher Robin Carhart-Harris who was also involved in the study maintained that acid connects the brain „into a grand altogether“.

On the other hand regions which as far as daily consciousness is concerned act together are separated under the influence of LSD which in turn could lead to the erosion of the self amongst others, and thus to more profound spiritual emotions and insights as well as all one experiences.

The 20 participants of the study received 75 microgram respectively per day, on the other day a placebo. Through three different examination procedures, specifically through one scan by a magnetic resonance tomography (MRT) and a method with the cryptic name magnetoencephalography, the scientists succeeded to render the processes and activities respectively in the brain regions visible.

LSD has been researched a lot although the psychotherapeutically worthy substance (which had been invented by the Swiss chemist Albert Hofmann) has been illegalized during drug prohibition on the whole planet. But never before had been examined in what parts of the brain which activity can be recorded under the influence of LSD through imaging methods. The study by David Nutt and colleagues clearly discovers new land here.

An interesting text about this LSD-study has been published in the journal Nature and can be accessed online completely, and here a summary of the research (both in English).