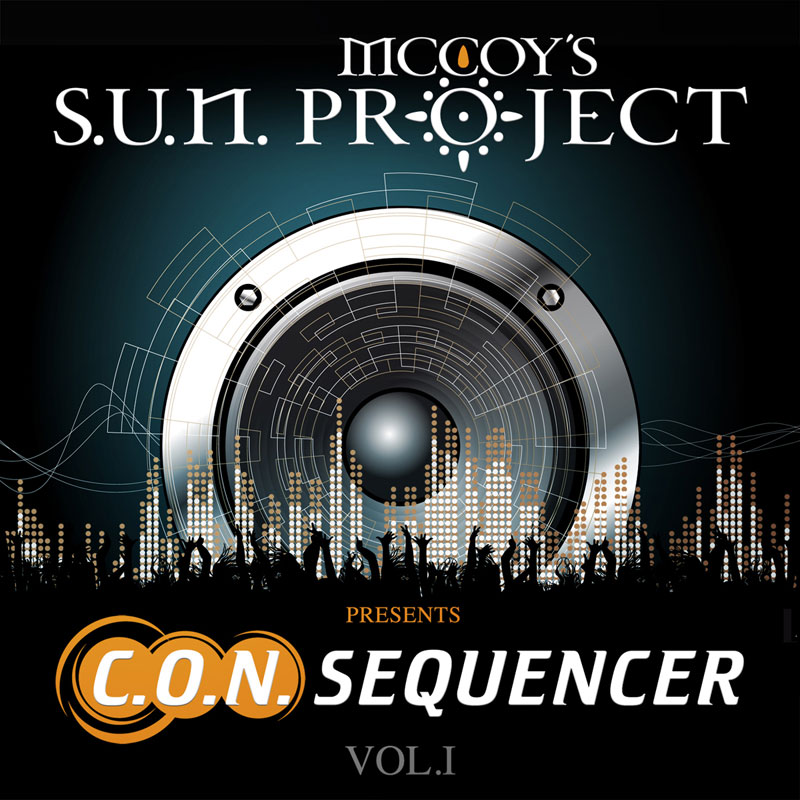 Roberdo: Insiders have been talking about it since quite some time: There are 2 S.U.N. Projects now. McCoy’s S.U.N. Project and… what’s the name of the other one?

McCoy: I left the band already in 2011, for different reasons. That’s why there is no original S.U.N. Project any more. The rest of the former band keeps working under the name S.U.N. Project.

Roberdo: Considering the history and popularity of the project it’s obvious that both sides want to keep the name – but isn’t this solution very confusing?
McCoy: For sure this is no perfect solution… The only alternative would be that no one uses the name any more – but that just can’t be an option after 16 years of band history! 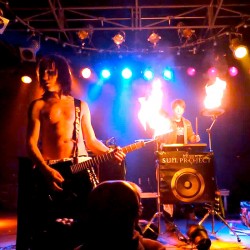 What else changed, who are you working with?
McCoy: We will keep the great live concept, I keep playing the e-drums. Alpha (known as DJ and from -Z- ) plays the e-bass and does the mixing. And my new guitarist Slag delivers new, phat guitar riffs – using the “Trigger  Finger” he creates a one-of-a-kind interaction with the audience during the show. We complement each other in every respect, finally it’s fun again to be in the studio and to make a night of it!

Do you play old bangers or also new stuff?
Slag: We play fresh, unreleased songs and they really rock. In terms of music we broke new grounds during the past months. But no worries: Of course, we will always perform classic bangers like “Dance Of The Witches” or “380 Volt”!
What’s coming up next?
Slag: In December we will release our first EP, the second one follows in spring (download). Next summer we will have a release tour with our new CD-album. This year we will play live in Zurich, Vienna and Hamburg – check out
Facebook!

Listen to the album at iTunes 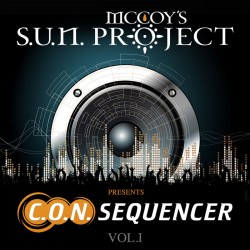 Another video (May 2013) at STATIE WEST Festival: