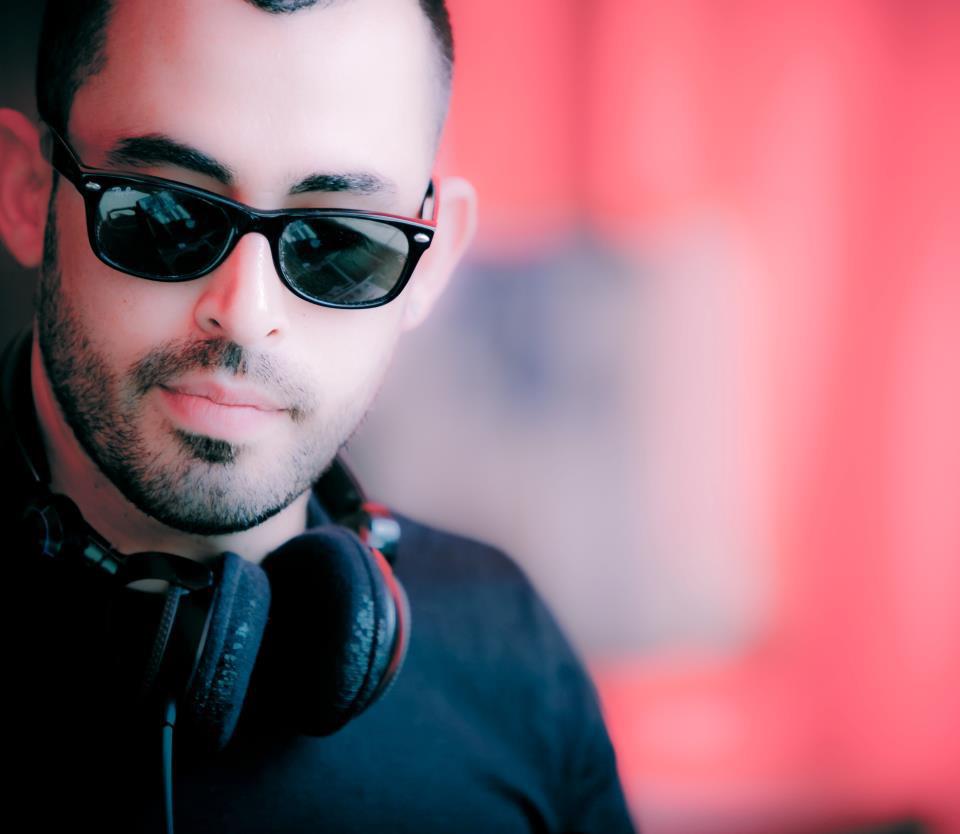 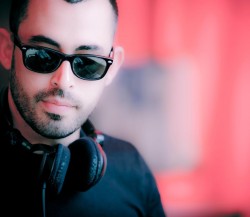 You love Progressive Trance, but you don’t like the somewhat cheesy stuff with all the vocals and prominent melodies?

No, you dig the deep and heady sounds, actually Psytrance but with the moderate tempi and bouncy grooves of Progressive? Than you should watch out for Roger Rabbit! For a good reason: The Israeli producer used to release heavy-duty Psy music under the name Toxical. Until 2012, when his first Roger Rabbit EP popped up on Iboga – a label that speaks for itself in terms of quality. Roger Rabbit didn’t hibernate in the rabbit hole last winter, as a matter of fact he was very busy: A track that was produced together with the Progressive masters Lish will be released on Iboga, the Roger Rabbit vs. Egorythmia – Spiritual Science Remixed EP on IONO, yet another cooperation with Egorythmia and another one with Gaudium will hit the dance floors with the outbreak of the festival season. If you can’t wait for these tracks, check out Roger Rabbit’s Brainstorm EP on IONO, which is now his representative label.