The Scene is Infected…True or False? 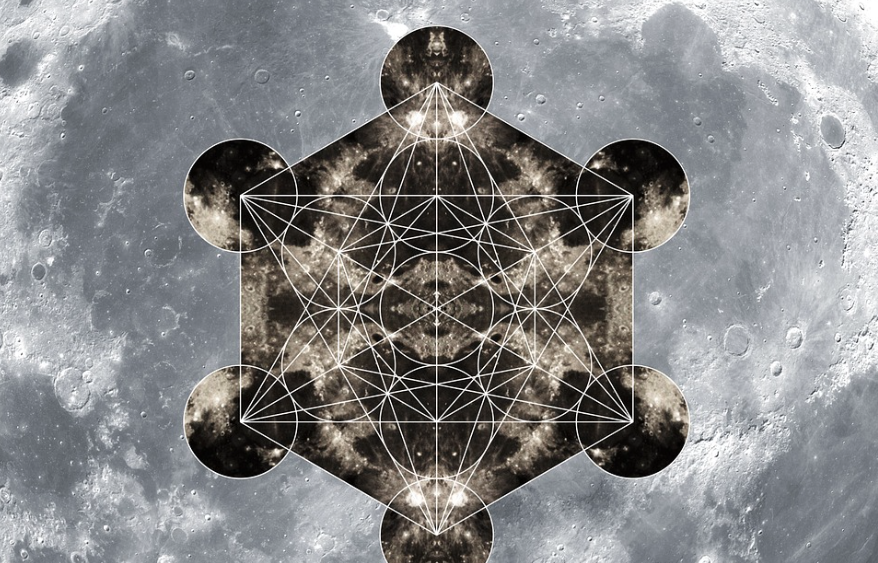 The internet is a treasure trove of strange news, and in light of this, we came across this bit of information regarding the scene…this seems really crazy…what do you guys think of it? It’s written by a certain R. Naic, and it seems to border on science-fiction and…you be the judge:

“ The scene has a new age infiltration with the Flower Of Life – the creation pattern of the universe, linked to ethereal entities that eat the life energy of people through this symbol. The symbol known as Mer-Kah-Ba is the symbol of the Rothshield. It is believed by many that this symbol is something sacred, but it is a means of draining the energy. Many people who actual did the Merkahba, reported that after the initial bliss, they felt drained out, and felt like they were being controlled by some force.