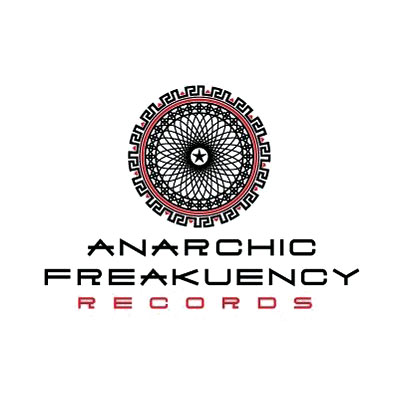 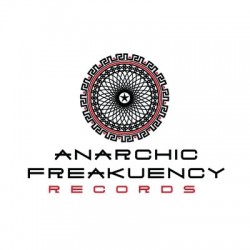 A pure Trance digital journey – ’Mutant colonies’ by DigitalX
DigitalX dates from 2004, when Alex, a graduate of SAE and Thames Valley university London, after his return to Cyprus, turned more than a decade of determination and search for new sounds into this specific sound while keeping the underground spirit. He must have been somewhat successful in this as he was chosen no. 1 Psytrance DJ for two consecutive years (2005-6). His first split album VOC (Victims Of Coincidence) was released in 2009 (on TRIPLAG MUSIC) with Pascal a.k.a. Kerberos. His well-known live performances are quality challenging and groovy energizing. He collaborated with Psychovski, mds, Electrypnose, Entropy, Claw, Shift, MadMax, and Dark Elf. ’Mutant colonies’ is the 1st EP after his split album and numerous VA releases. The 4 tracks are a pure Trance digital journey unleashing your fantasy on the dance floor (Anarchic Freakuency Records). Alex says: “With my live act performance I create a magical night journey uniting space vibrations with  groovy beats for our ears and senses keeping the body in trance dance motion. It is a unique musical union from sounds filled with emotion, moods and mystery.”

One powerful and twisted album – ­‘Confused Dreams’ by Komfuzius Project
Komfuzius Project was created in 2006 by Evros Lambrou who returned to Cyprus after 7 years at Thessaloníki where he got involved in psychedelic Trance, started studying sound engineering and had taken the first steps into production and engineering. His sound can be described as full power Psy with dark twisted sounds, hi-tech leads and crazy build-ups. Komfuzius Project got signed on HSSR in 2008. In early 2009 he joined Eleusis Records where he released his debut EP Komfuzius – Full Moon Pisces. Komfuzius has also released tracks on VAs with Fatal Discord, Claw, Furius, Enichkin, Paranoize, Silent Horror, and The Nommos. The debut album ‘Confused Dreams’ comes with 9 massive and breathtaking tracks. One powerful and twisted album that mutates and evolves through midnight time, the early hours and everything between.