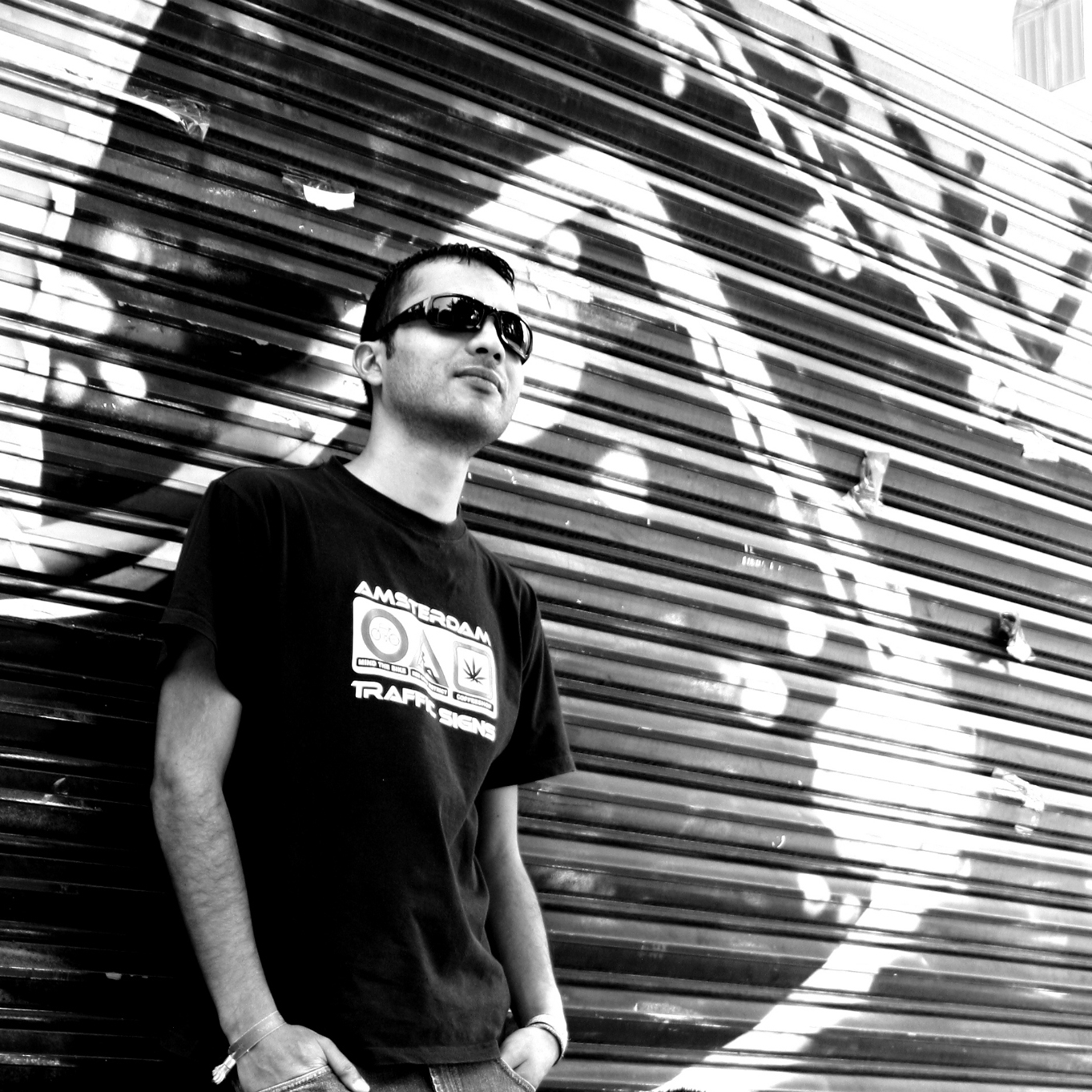 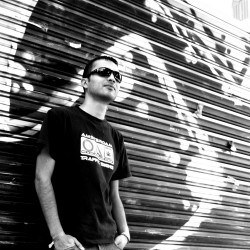 Born in Mexico, Xahno has been in the trance scene for more than 10 years, in this time he was improving his skills, playing in different countries and working in some different known projects such as Jey & eX, Fashion Viktims, Hanema, Xses and Happy Error. Also he has been promoting the Mexican trance scene around the globe.
He has many different releases in labels like Blue Tunes, Spin Twist, Yellow Sunshine Explosion, Iono Music, Iboga MX, and many more.
He’s Style is inspired in the German off beat music but mixed with this unique spice Mexican groove that is a combination of latin rhythm and Psychedelic feeling.

He’s style try’s to keep the old psy trance festivals mood, the happiness, brotherhood and trying to take the people to other nice place they want in their minds but also using the trend to make the dance floor rocks, with the people jumping and shouting, etc. 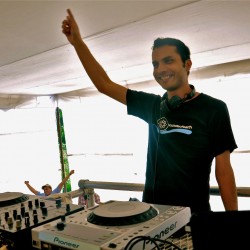 His music has been performed at many festivals such as Fusion, Tshitraka, Indian Spirit, Wonderland, Shambala in Germany, Earth Dance in Holland, Spirit Base Austria and Hungary, Aurora Greece, Universo Paralello and Soulvision in Brazil and in Clubs around the world like Stairs Club and Nordestarn Basel in Swiss, Nix Nox and Botafar in Paris France, Progressive Club Vienna Austria, Juice Club and Atisha Club in Hamburg Germany, Studio 80 Amsterdam Holland, D-Club Rio de Janeiro Brazil and many other places. In Mexico is well know too, he had perform in almost all around the country taking with him his progressive style to some places that were more into other kind of electronic music.

In 2014 runs a label under the name FAT CHORD RECORDS with Dj Loas, focus on promote and export the Mexican music in other countries, now it is a moment when the eyes of the people around the globe are looking to this side of the world so it’s a good chance for the good Mexican music be known by the progressive trance lovers in the planet.