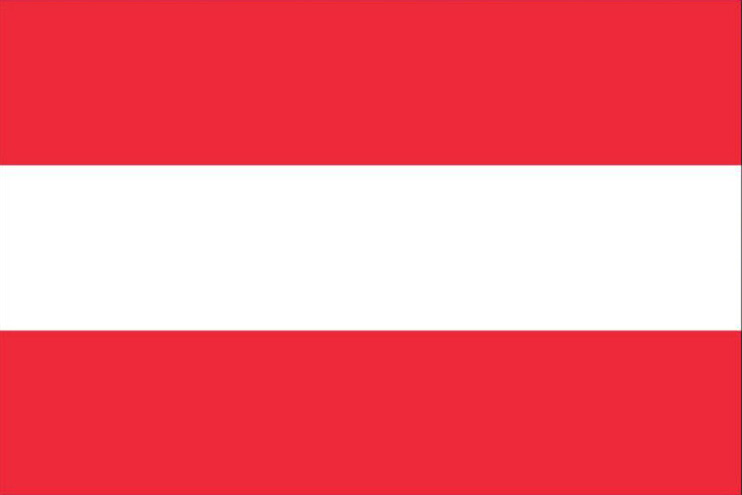 The Psytrance scene in Austria is one of the biggest in Europe compared to the size of the country. Its history started before the mid 1990s. Trancers went to events like Garden Eden and Shambala and around the turn of the millennium to Kobersdorf mill and the castle of Landsee. The legendary Sonnenklang festival with around 10 dance floors and up to 8,000 visitors became the highlight of the scene between 2003 and 2007.

Austria‘s biggest international yearly open air events today are Spirit Base Festival of Goran in June, Paradise Festival in Falkenstein in July and F.L.O.W Festival in August – lasting between 3 and 10 days. The “Children of the Future” festival of old-trancer DJ Goandi in September marks the end of every outdoor season. During wintertime there are Paradise and Spirit Base Winter Festival with their outstanding deco concepts. The beginning of the outdoor season every year is the traditional 1st May free party in Vienna of DJ Kajola and zero gravity – here you meet all fraggles of eastern Austria yearning for the summer that starts on this day. The scene in Austria in the last years is growing and growing – this is the result of high quality parties, good producers and very healthy local scenes. Many local producers like Materia, Ianuaria, Malice in Wonderland or Aioaska had a big international impact and travel around the globe from festival to festival. Not to forget the Austrian based record label 24/7 Records that is leading in its musical genre.


The centres of the scene in Austria are Vienna, Innsbruck, Salzburg, Upper Austria and Graz. Vienna gathers the most important party tribes and locations. The well-established Cosmic – space disco takes place on a monthly basis in some of the best club-venues of the city. The Soundlab Pirates tribe surprised in the last year with new locations and launched a very successful party series. Lucid Dreams gather the experimental and Dark Psy crowds. The Together Trance Project stands for Fullon and DJ Alezzaro’s Progressive Selection for more proggy sounds. Aquatica and Weberknecht organise parties also during the week. If you like spiritually ritualised parties try the Avaloka parties of Manuel and DJ Gobayashi. The central Psy-shop is the Aurinshop or Spaceland in Vienna for flyers, info and getting in touch with the Psy-crowds.

Also Salzburg has a very lively scene with a lot of different events like the famous Otherland parties, in Tyrol Psybox makes a party nearly every weekend and has grown to one of the most successful Psytrance events there. In Upper Austria the biggest events are Mondton, Cosmic–space disco and Klangbewusstsein, in Lower Austria the Samsara group and Böllerbauer and in Styria the Trancealpine and Alchemy tribes, and not to forget the Aum tribe of Vorarlberg.
Famous Austrian Psytrancers are VJ El Geko (Psynema), the Phoenix Fire Dancers, VJ Sikanda, the Extradimensional Space Agency, the makers of the Goa Book – Tom Rom and Pascal Querner and many others. 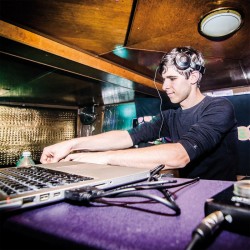 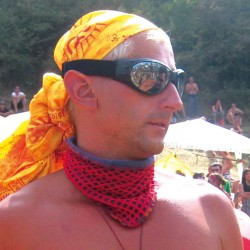 Materia
If you are in Austria you should definitely visit the world´s largest ice caves located in Werfen near Salzburg! The overwhelming atmosphere and magic in this realm is created by a feeling that this place is not from our planet!
Materia on facebook 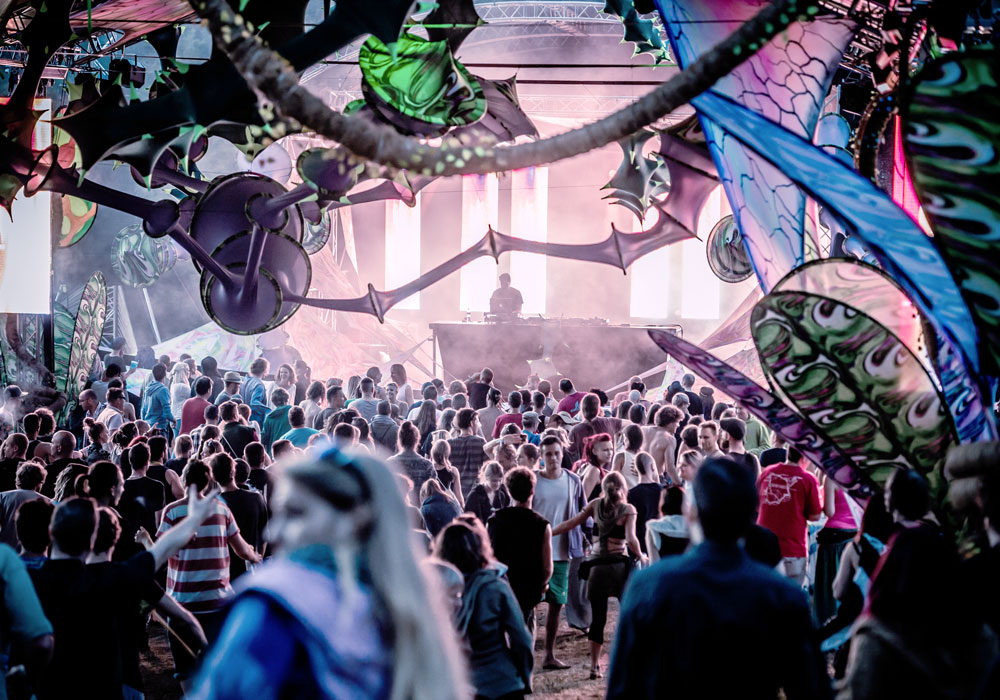 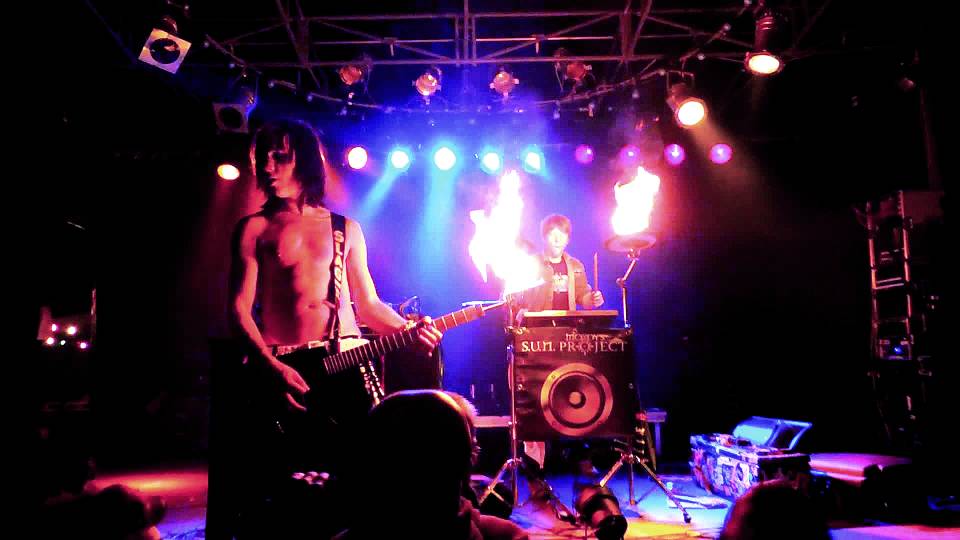 McCoys S.U.N. PROJECT – What live is about