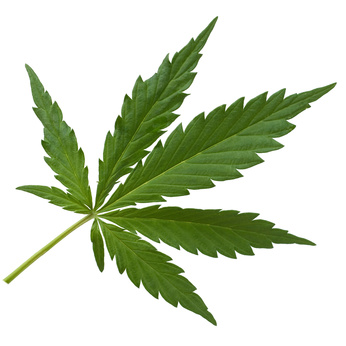 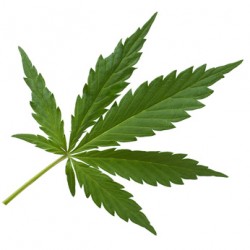 They assert that according to www.emcdda.europa.eu 77 million European citizens and more than 800.000 in Austria have consumed cannabis at least once – this makes cannabis users an essential and undeniable part of the scenery. The initiative points out the costly but in fact counterproductive efforts of the judicial system, call it occupational therapy. They list the advantages of cannabis as medicine and as a sustainable resource. Their demand is for legalisation now in Austria, which would include legalisation for home growers (500 gram each, taxed, however, 2 euro per gram), an age limit analogous to alcohol and nicotine, legalisation of possession (10 gram), driving with 10 ng/ml (blood) would not be sanctioned etc.

Already close to 6.000 citizens have formally agreed with the initiative.