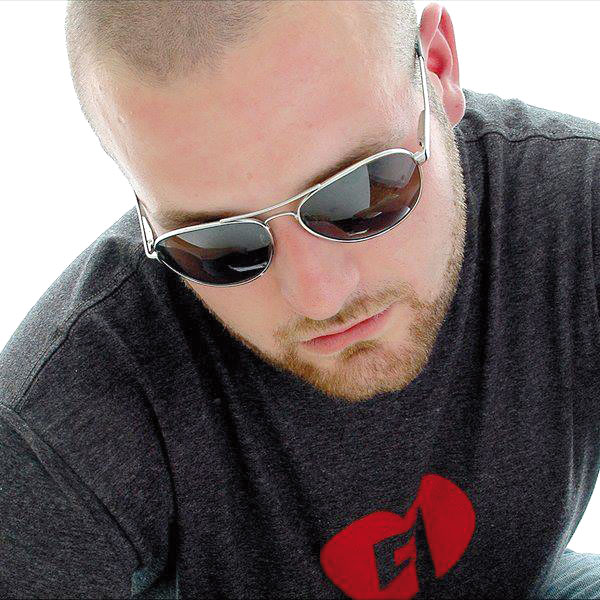 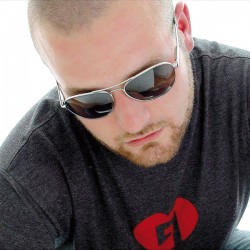 Carousel Recordings is the creative vision of artist Mike Gillenwater, a 31 year old producer from the USA who got his start in the Chicago House scene in the early 2000s. While attending college Mike and fellow dj/producer Bryan Jones already entered the charts with their track ‚Dancefloor‘ as High Caliber featuring Paul Anthony. Their track ‚Funk Box‘ also came in number 1 on BBC‘s Weekend Warm Up, elevating the groups status in the U.S. house scene. In 2005 Mike collaborated with Paul Anthony for ‚Get A Move On‘ which was signed to 611 Records and birth of The Funk Monkeys. Their records landed multiple number 1 spots on the now extinct DanceRecords.com and have been remixed by some of the worlds finest producers. For his first solo release, ‚How Much Longer‘, Mike sampled ‚Heard It Through The Grapevine‘, this talk box style house track was released by Catalyst Records (2007). In 2011, Mike collaborated with former hip-hop producer DJ E-Clyps for the track ‚Move It‘ on Chicken Fried Disco. Eventually, encouraged by his friends, Mike launched Carousel Recordings in December of 2012. With Gavin Gough he produced the single ‚Good To Me‘ which Gough, a dj, had tested on the crowd at a popular club. An exploding dance floor augured the tracks success, it hit the charts and was featured on Beatport‘s Miami Picks. Further singles ensued. Either a gritty 80s influenced cut (‚The One‘), an elegant and funky soul (‚My Future Shadow‘), and a wonderful remix by Canada‘s DJ Dialog (Francois Manzo‘s ‚Decadence‘. Carousel is scheduled to release an EP by Tommy Caverna in July an has releases from Igores Tamborista, DJ E-Clyps, Sean Biddle, and of course Mike Gillenwater coming up.