Three letters: That’s all it takes to open up a multicoloured vortex of notions and ideas, some would even say an entire state of mind. Goa. We see fluorescent colours glowing in the night, we see dreadlocks heaving in golden light of the sun. We smell Nag Champa, chai tea and strong herbs. And we hear a very particular style of music.

The place where it All started

Hands up: Who knows where the name Goa comes from? Right: Goa is actually the name of a state of India, located on the West coast of the country. Its palm-lined beaches with its white sand and blue waters check quite all the boxes of a paradise on Earth. Which again made this place highly attractive for those who wanted to drop out of the grey everyday life of the Western World, pretty much ever since dropping out of Western Society has been a thing. 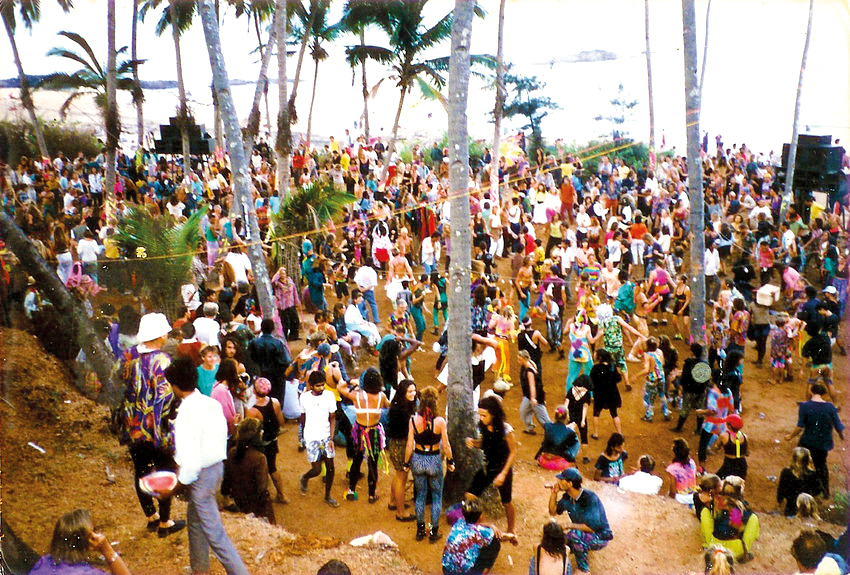 In this respect, the hippie movement of the 1960s marks an important influence on the culture of Goa. And as we all know from first-hand experience, dropping out of everyday life calls for a proper soundtrack. Music to dance the nights away, music to dream to, music to make love. So Goa always had a lot of music for exactly these occasions. When around the mid-80s the rhythms of electronic music arrived in this tropical paradise, they were eagerly adopted. Still there was not yet a music genre known as Goa. It was a mix of whatever was fun and inspiring for this place, pretty much whatever suited the occasion. However, electronic music was quite a game changer. The hypnotic potential of its repetitive, tribalist rhythms, mind-bending melodies and outer space samples seemed to warp the vibe of Goa to another level. This phenomenon is reflected quite vividly by some some artist and EP names from those early days. For instance, “Goahead” produced the “Free Beach” EP in 1993,including the “Anjuna Mix” of the title track. 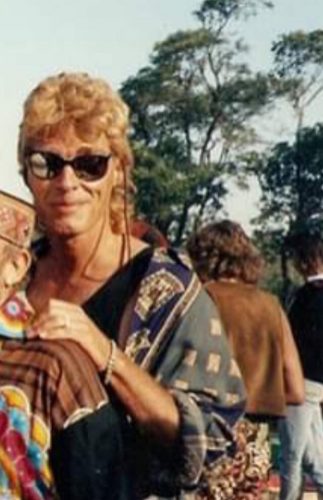 It was released on Eye Q Records, a real cult label – co-founded by Sven Väth who is held to be one of the fathers of Techno. This guy was also involved in Harthouse Records, another classic label from the early days of Techno music. And it was Harthouse Records where “Forever After” was released in 1995, the debut album of Koxbox, today considered pioneers of Trance. Looking at the earliest releases of what is nowadays considered Goa Trance, it’s fascinating to see how quite some of them were released on what is nowadays considered pioneering Techno labels. There was no real distinction between Techno and Goa Trance back then. It was all pretty melodic, uplifting and euphoric, catering a fun-loving, hedonist lifestyle. This lifestyle revolved and evolved around a illustrious bunch of hippies and adventurers. Like for instance Eight Finger Eddie. Born with only three fingers on one of his hands, this guy was chronically cheerful, hedonist and life-loving as it can be, deeply into psychedelics and all sorts of mind-expansion… the archetype of a new species of men. He moved to Anjuna Beach, Goa, around 1966. By the way: Hashish was still fully legal in Goa back then…

Goa Trance was actually not Trance from Goa

The interesting thing is that Goa Trance didn’t actually originate from Goa. Jan of X-Dream, a seminal project in the emergence and evolution of the genre, remembers:
“Actually the music was produced in Europe. Goa was just the perfect place to dance to it, under palm trees and surrounded by beautiful people in search for something special who lived a special life. The way I see it, Goa / Trance came from Europe. So Goa only had an indirect influence on our career. Most of the vibes that inspired us to produce our sound we found in our local scene, in Hamburg, Frankfurt and Berlin. For instance, the Goa Trance scene in Frankfurt was very exciting back then. We played there at some major Trance events like “Cosmic Trigger” in 92 / 93. 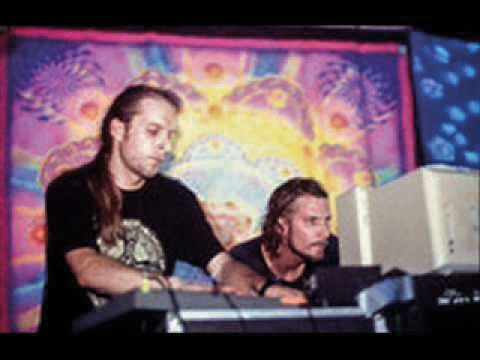 The vibe here was rather urban and not so much influenced by Goa. Back then we played gigs every weekend in Europa, America and Asia, but somehow we didn’t make it to Goa. At the beginning of the 90s the term “Goa” music was not yet established. Trance was commonly used to refer to Goa sound.” Germany was only one of the hotspots of the European scene with Waldheim, the first VooV Experience open air and the record label Spirit Zone remaining mythical names even today. Also Mat Mushroom discovered the magic of Goa in his local German scene: “The experience of my first Goa party in 1994 was like a revelation. From a Techno point of view everything might have looked a bit unprofessional, for instance the DJ didn’t even know how to mix, but I could feel immediately that the organizers of this party didn’t do it for coolness and glamour, but to create a highly imaginative party.” Another example how the spell of Goa reached far beyond the horizon over the Indian Ocean. The buzzing scene of the UK was just as important in the development of the style.

DJ Chicago was there when it happened. He remembers his long-year friend and later 1200 Mics colleague Ron Rothfield, well known under his artist name Raja Ram: “He came in 1990 to Goa for the first time and was blown away by the Trance scene, went back and immediately started the band, The Infinity Project (TIP) who had lots of big hits in the early 90s. Raja Ram and Graham Wood started making TIP parties in London which were also quite good.” 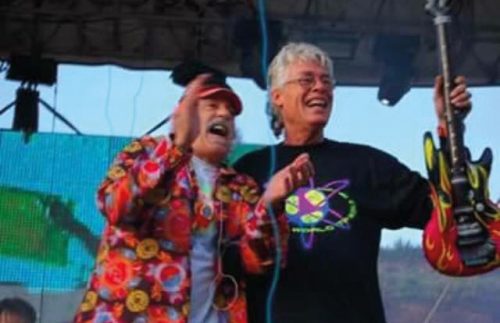 As a matter of fact there were wild underground parties in quite all European countries. Another notable hotspot is Ibiza. The Balearic Island soon became something like the European summer counterpart of Goa with events happening in beautiful locations every other night. As DJ Chicago remembers, there was also a climatic reason for this: “India has a monsoon season. The actual fun season is from November through end of March and then in April, May its starts to get really too hot, building up to the monsoon in June, so almost everybody runs away back to their home countries.”

By the end of the 90s Goa Trance parties had become so popular in Europe that a discussion set in. A discussion that seems to be an integral part of the scene ever since: Commerce and mainstream. In 1998 a reader’s letter to mushroom magazine proclaimed: “Everyone starts organizing parties, and the open air classics (VooV/Shiva Moon) turn into huge events with the vibe of a fun fair. […] It’s no surprise that we are all of a sudden dancing between Lizzy (wearing a “psychedelic wraparound”) and Tom (in his recently acquired tie-dye shirt, on sale for 45.-)!” A statement that reflects that underground is always defined by a great majority who are just not part of it. Also a statement that reflects the need of the scene to distinguish itself from mass culture.

Talking about the introduction of electronic dance music to the beaches of Goa, there is one name not to be missed: Laurent. Today a somewhat enigmatic character, it’s said that this Frenchman went travelling to Goa and never returned home. It’s sure to say that he was one of the most influential DJs of that time, and it’s safe to say that despite his popularity in the local scene he remained a very low-key and humble character. Which makes him quite different from another pioneering character: Goa Gil, known until today for his dreadlock mane and marathon DJ sets. In his book “Global Tribe: Technology, Spirituality and Psytrance”, one of the most in-depth books about the culture of our scene, author Graham St. John describes a situation in which Laurent and Gil were setting up a party. Laurent was about to install the mixer on a simple table in some random corner of the dancefloor, but Gil opined the DJ should be more visible and prominent to the audience. A small situation, yet still a deep insight into the vibe of the early days… 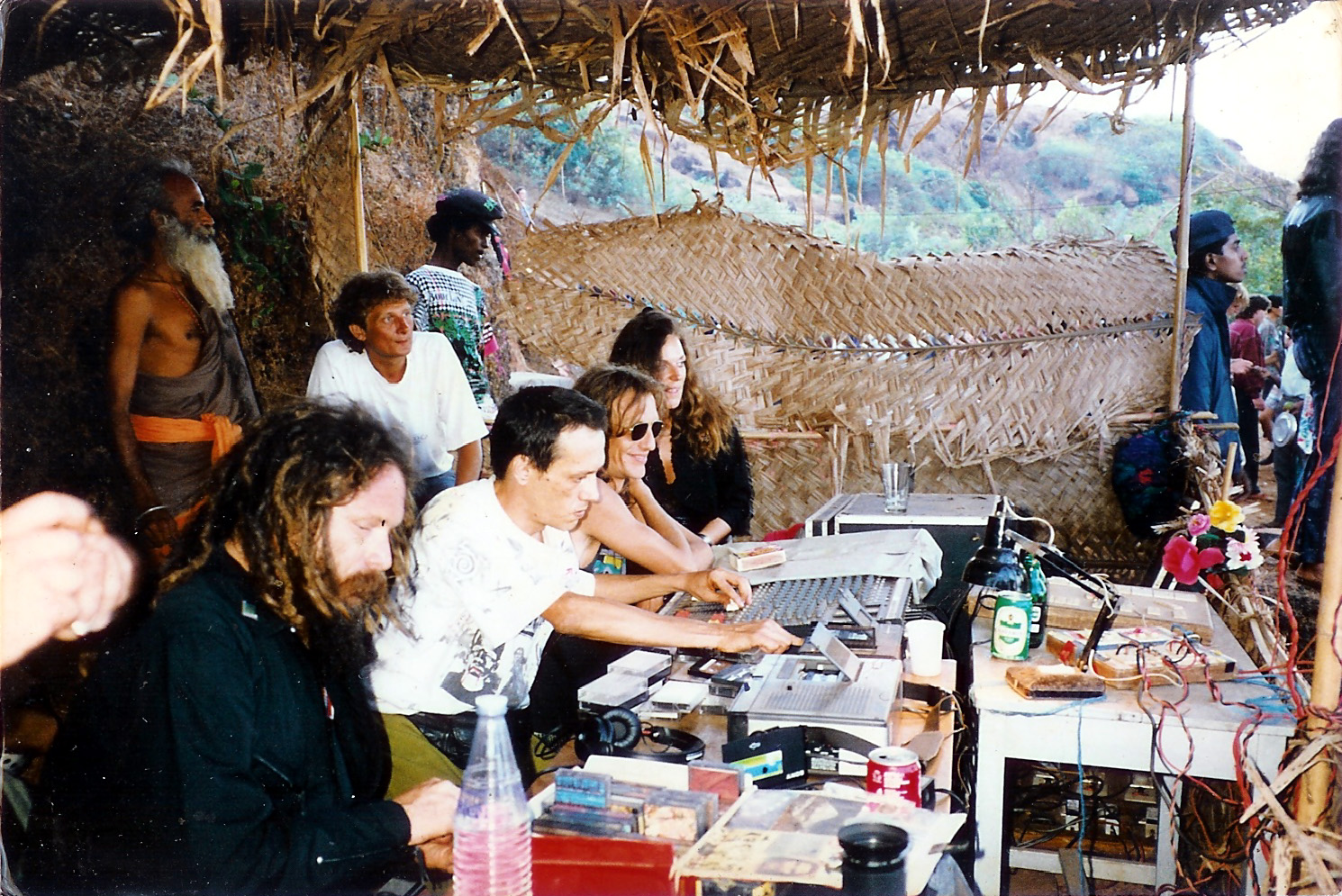 So how did the term Goa Trance eventually become a synonym for a music genre?
Let’s ask DJ Chicago again. The scene veteran explains:
“All through the 80s, we called it Techno music. We called it Techno music because it was made with technology. But then, around 92, 93 Sven Väth invented another genre of music called Techno music, a different musical story. So we couldn’t call our music Techno any more. What are we going to call it? So we started calling it Trance. And it was just called Trance music for a while in the 90s – and then there started to be a genre called Trance music with these… you know, more clubby DJs playing that kind of music. So we couldn’t call it Techno anymore, we couldn’t call it Trance anymore, and it started being known as both Goa Trance and Psychedelic Trance somewhere in the mid 90s. As I remember they were interchangeable.”

Game-Changing Albums (and labels) of the 90s 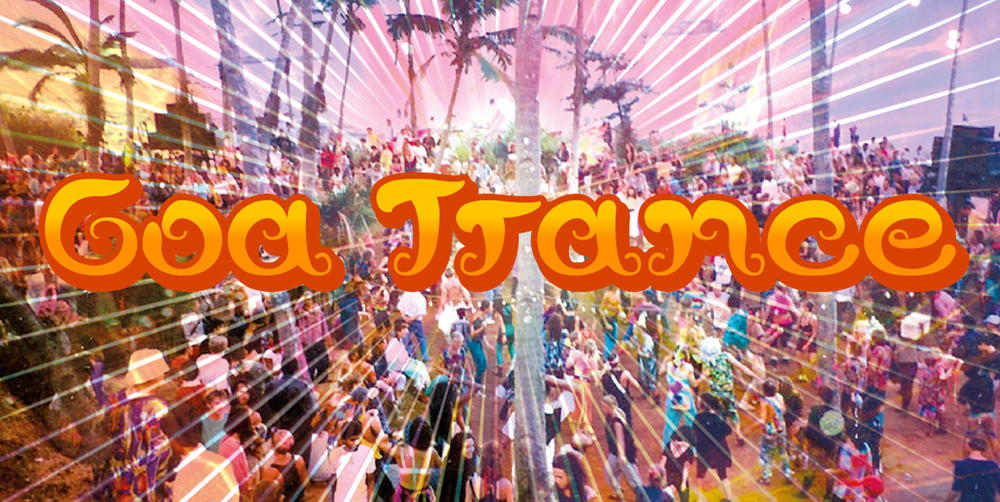 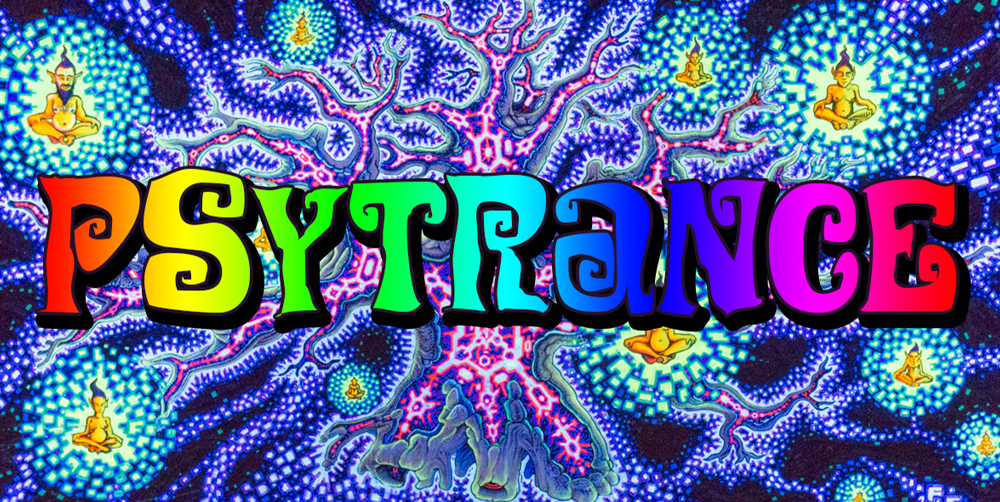