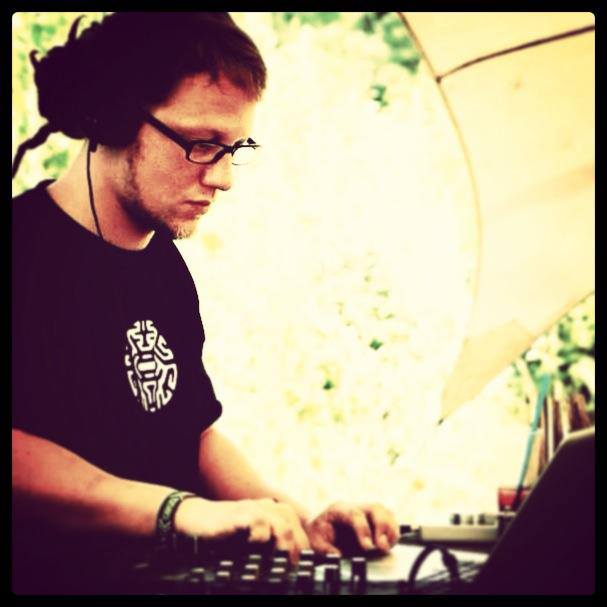 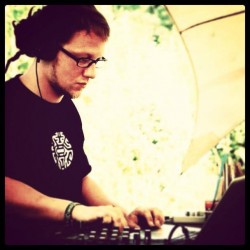 Dsompa (tibetan for “flowing together”) is located in Hamburg, Germany.

He discovered the electronic music scene in the late 90ties and after visiting his first tranceparty he was bewitched with the culture, art and the sound!

He collects different styles of nighttime and daytime psy to create nice set’s, depending on his mood and the people on the dancefloor, but always psychedelic and funky! Lately you could catch him playing in the chillout as well!