The Secret world of Salvia Divinorum 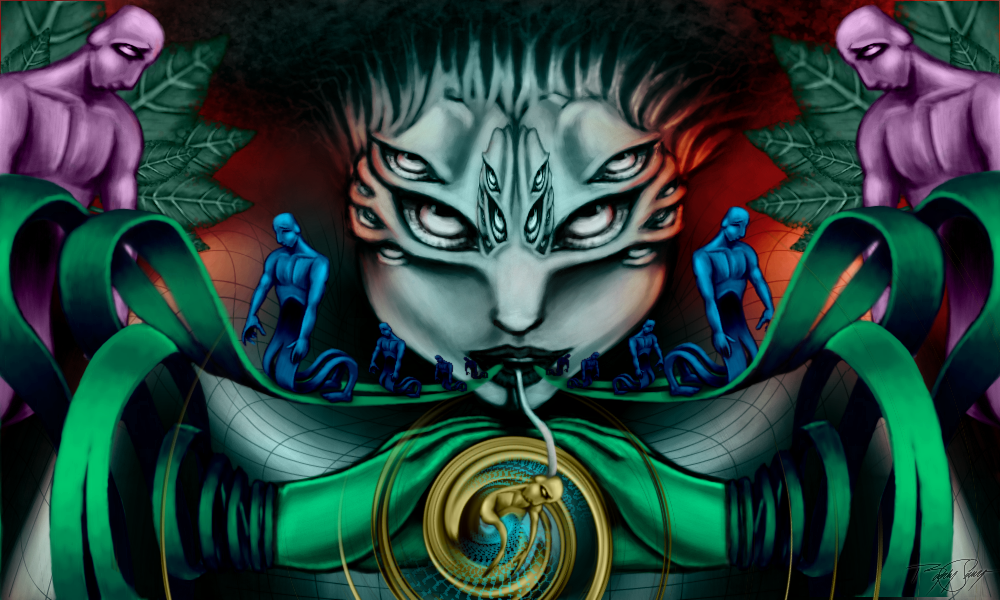 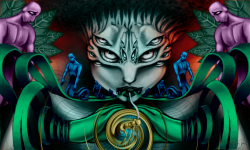 Salvia Divinorum is a herb belonging to the sage family.The Mazatec Indians used the herb to cure a host of aliments. The herb would be consumed in high doses, once they were in the altered states of consciousness, they could instinctively diagnose the disease. Perhaps a much better option than sitting shivering in the doctor’s office with no pants on.

The key psychoactive ingredient is the Salvinorian A, which is one of the most potent isolated hallucinogenic substances discovered to date. The compound is also the strongest hallucinogenic substance that occurs naturally. Salvia induces states of consciousness that have been described by users as being ‘intense spiritual healing sessions.’ But remember the perception of the benefits of the drug is subjective, after-all heaven or hell, are just states of the mind. Methods of ingestion range from chewing, smoking or as a tincture. The effects last for anywhere between five minutes to an hour.

A number of researches are slowly revealing medical benefits of the herb. Thomas Prisinzano, a Professor from University of Iowa said, “You can give a rat free access to cocaine, give them free access to Salvinorin A, and they stop taking cocaine.”

Professor Bryan L. Roth, Director of the National Institute on Mental Health’s Psychoactive Drug Screening Program, has said, “We think that drugs derived from the active ingredient could be useful for a range of diseases: Alzheimer’s, depression, schizophrenia, chronic pain and even AIDS or HIV.” He also said, “There may be some derivatives that could be made that would actually be active against cancer and HIV.”

However, most of the studies and research are not funded by the major pharmaceutical corps because natural substances like herb based medicines CANNOT be patented; medication made from natural substances could compete with their monopoly over drug patents, and of course their profits. The F.D.A. also abstains from funding research for herbal medication.

Word of Caution: Salvia should be treated with respect, more so in when the dose is high because the hallucinogenic effect could induce panic. Although the effects are short, and you can get your friend back to reality by pouring some cold water on her/him…but only if required, or else you may get a fist in your face.

So far the herb has remained legal in a number of countries, but the nets of the pro-pharmaceutical legislation may be closing in on this “natural antidepressant.” What the future holds for Salvia, only time and law will tell.