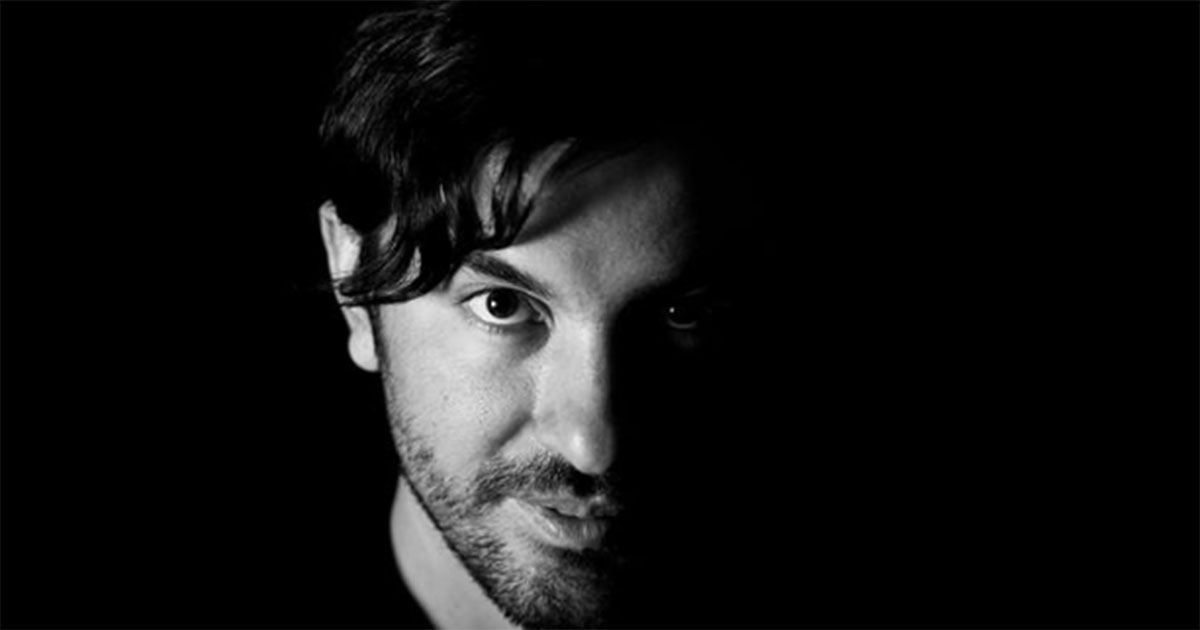 Egorythmia’s path has never gone in a specific pattern… His attraction to Psychedelic Trance began with deep dark tech Trance such as Dark Soho, the Delta , Atmos and Midi Miliz , and then went further back to old school Goa Trance such as Cosma , Man with No Name and Etnica… Being hypnotized by these astonishing sounds in his home at Skopje, Macedonia, he felt the need to take part in this mysterious culture and create his own psychedelic interpretation. And so, in the year 2001, he started to gradually penetrate into the culture, first as a DJ and party promoter, and then when the urge to bring his own mark increased, Lazovski started to make his own sound. In 2008, Egorythmia has emerged into the world. 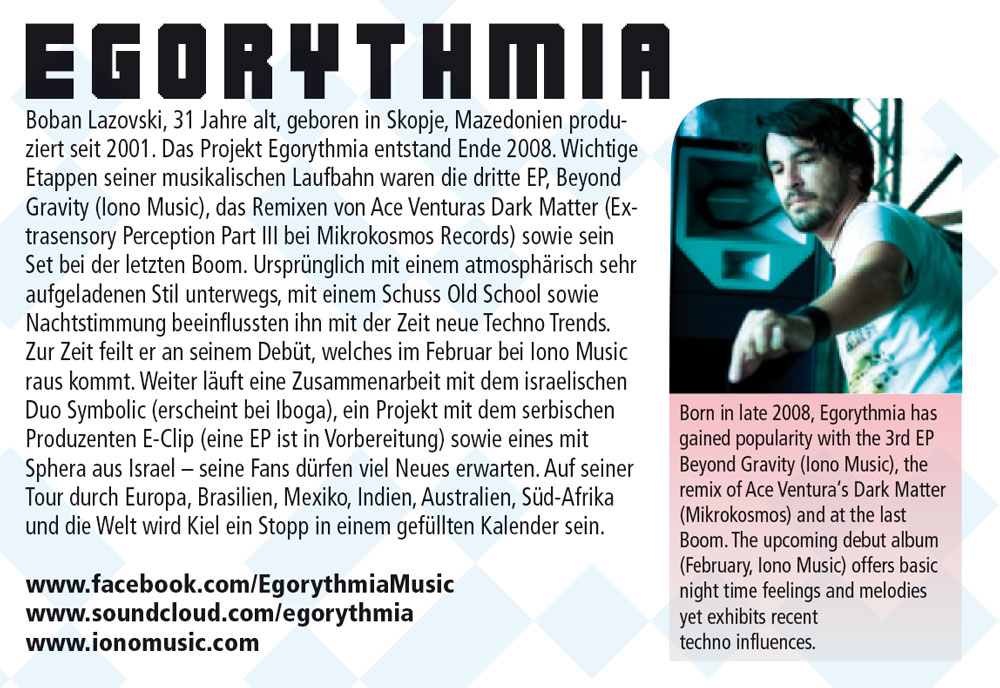