How could you stand the Psytrance Scene?WORD! 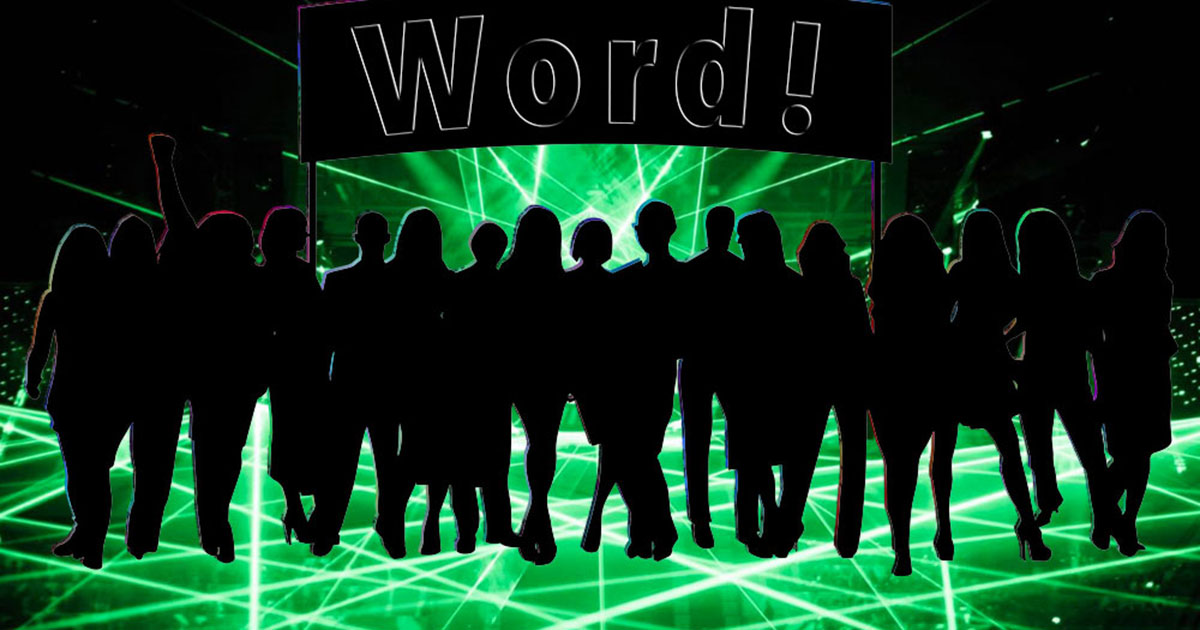 How can you endure all the dreadful organization structures, the unreliability, high expectations and low appreciation for what you do this scene over years and years and not get fed up? 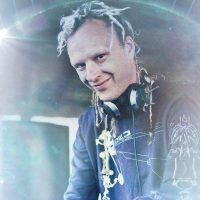 The answer is simple: because I still love it! Despite the problems you mentioned, the core of our scene is still brought together by such beautiful and interesting people. There are so many stunning places on this planet I have been fortunate enough to travel to because of my involvement. So many lasting friendships have resulted from my dedication and that definitely justifies the lack of professionalism and unreliability. 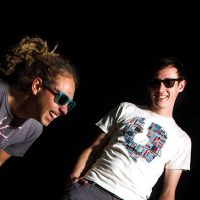 That sounds quite harsh and negative! But there is some truth in there. Comparing the time and efford we spend on our own project to a ordinary nine-to-five job we can justify it with the deep love to the music mainly. In the end when you see happy faces on a nice party and can pay your rent you know why you are doing it! 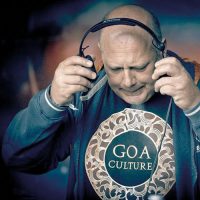 I have been doing this job since the 90s and without too much praise to myself, I was significantly involved in the evolution of some artists and our music. And yes, I never really got the appreciation of the world like some other artists did with a lot less work. Au contraire, I was exploited by many artists and then disposed of. Many big organizers don’t book me because I commercially sell our music, but on the other hand for them it is no big deal to charge nearly 100€ entry fees. You always have to fight for your money because more and more DJs sell themselves for nearly nothing and more and more organizers prefer cheap DJs over those who really know what they are doing. In the end, all of this doesn’t matter. For me there is nothing more beautiful than working and living with our music. There is nothing nicer than establishing a young artist in the scene and slowly bringing him to success and to see that glow in his eyes when he approaches his aims. There is nothing greater than going on stage and making the people happy with your music, and if it is your own music, it’s the greatest feeling. All these emotions and feelings that this job brings with it are worth more than appreciation, respect or other life-unimportant things. I don’t have to be the musician that puts himself in the foreground, profiles himself on stage, and lets the audience celebrate him, that’s not me. All I want is to do that for which I get paid by the organizers or rather the audience paid to see me play: a 100% perfect job. If that suceeds, you can live perfectly with all other negative aspects. 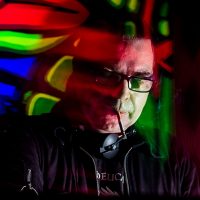 A very important question which, unfortunately, probably only is of interest to the stakeholders and not the (paying) guest. Let me express it this way: in the most punk smack corner, you will be treated better than in the Psy scene (mostly). This is (not only) my bitter realization. Just accept that for now, because the explanations would fill book over book. Both locally and internationally, there are many frustrated colleagues who consequently withdraw more and more from the scene. The new generation of organizers unfortunately form no exception even worsen the matter.
In comparison, my reputation is actually not so bad (except with the mushroom 🙂 ), but living as an independent musician for decades, I was always forced to fend for myself. I could puke when people argue that “we are family” to justify the mistreatment (inter-human and / or financially) in the Psy scene. That’s just sickening. Sometimes it was only the enthusiasm about a new, own track that kept me from turning my back on the scene. Or a beautiful encounter that, on a small scale, lets you forget all the large-scale crap. This is still possible in any case. Just like the development of the music ( („Es wird immer weitergeh´n, Musik als Träger von Ideen“ – Kraftwerk; Translated: “It will always keep going, with music as a carrier of ideas”). 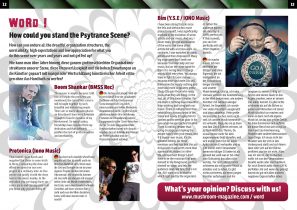 word_stand-scene_HEFT
This article appeared first in our printed edition.