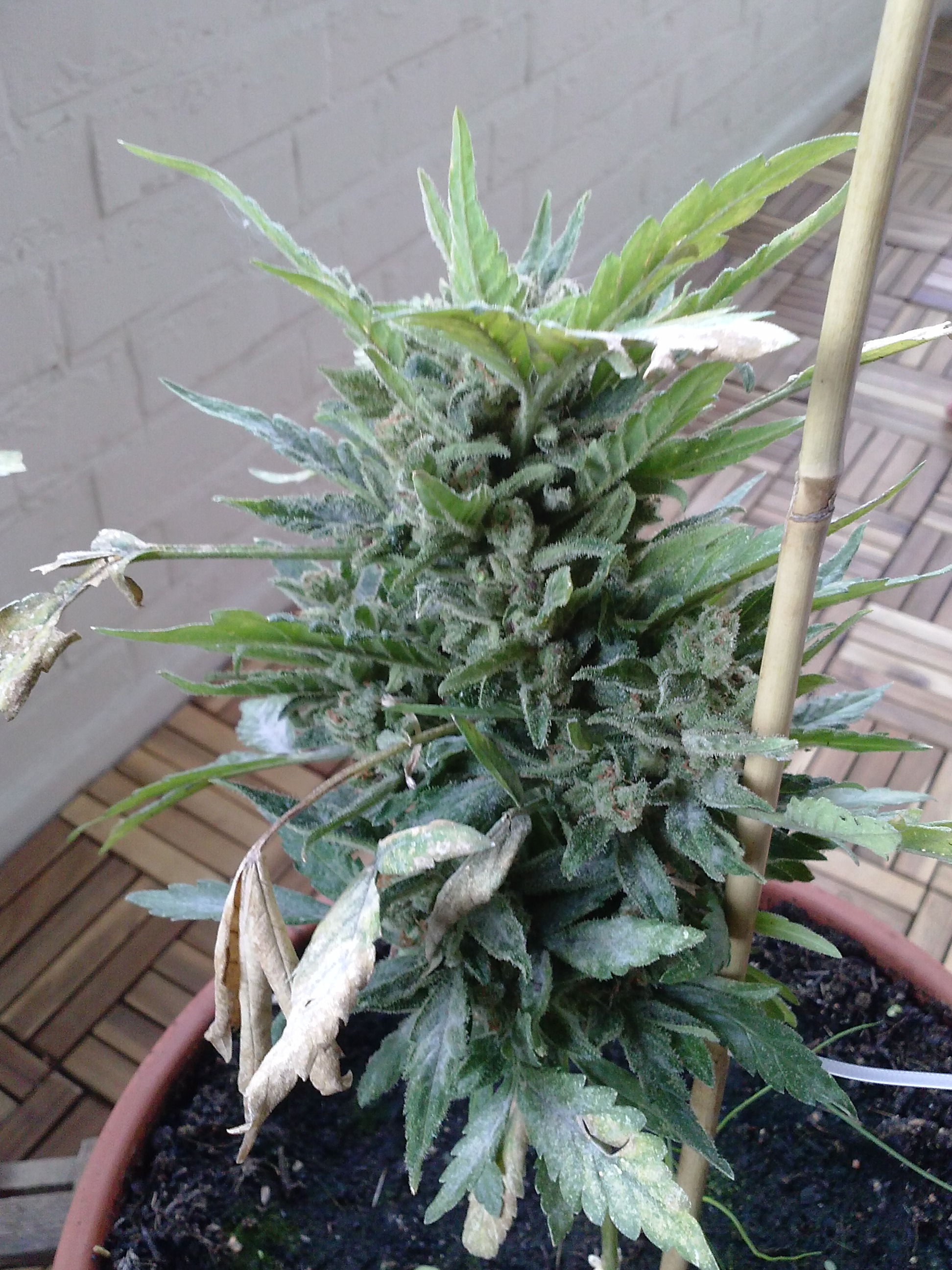 While icy winds are blowing and the sun’s light only haltingly re-conquers late afternoon the Hamburg police has located a professional plantation in a mansion in Hamburg-Blankenese – the European financial crisis lets even the affluent ride the Colorado wave.

At the same time, proceedings against the German Greens’ chairman, Cem Özdemir have been stayed. They had suspended his immunity and initiated criminal investigations though for emptying this ice-bucket standing next to a Cannabis plant. A no-shit crime. Anyway, speaking of icy water flowing down your head, maybe German law could use an ice-bucket once in a while as well: firstly suspending immunity, then staying charges for negligibility for a single plant?

Topping all this come recent German government’s move to facilitate the use of Cannabis for medical reasons. After years of constant harassment of diagnosed cancer and other chronic pain patients for possession by over-zealous police, sporting their icy hearts and complete lack of empathy – e.g. just check the internet for the tragic death of Robert Strauss – German authorities say that maybe, for approved patients only the use of Cannabis should be simplified and paid for by health insurance.

Now who emptied this ice-bucket? 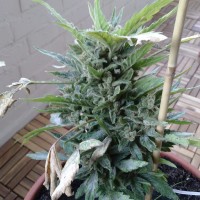