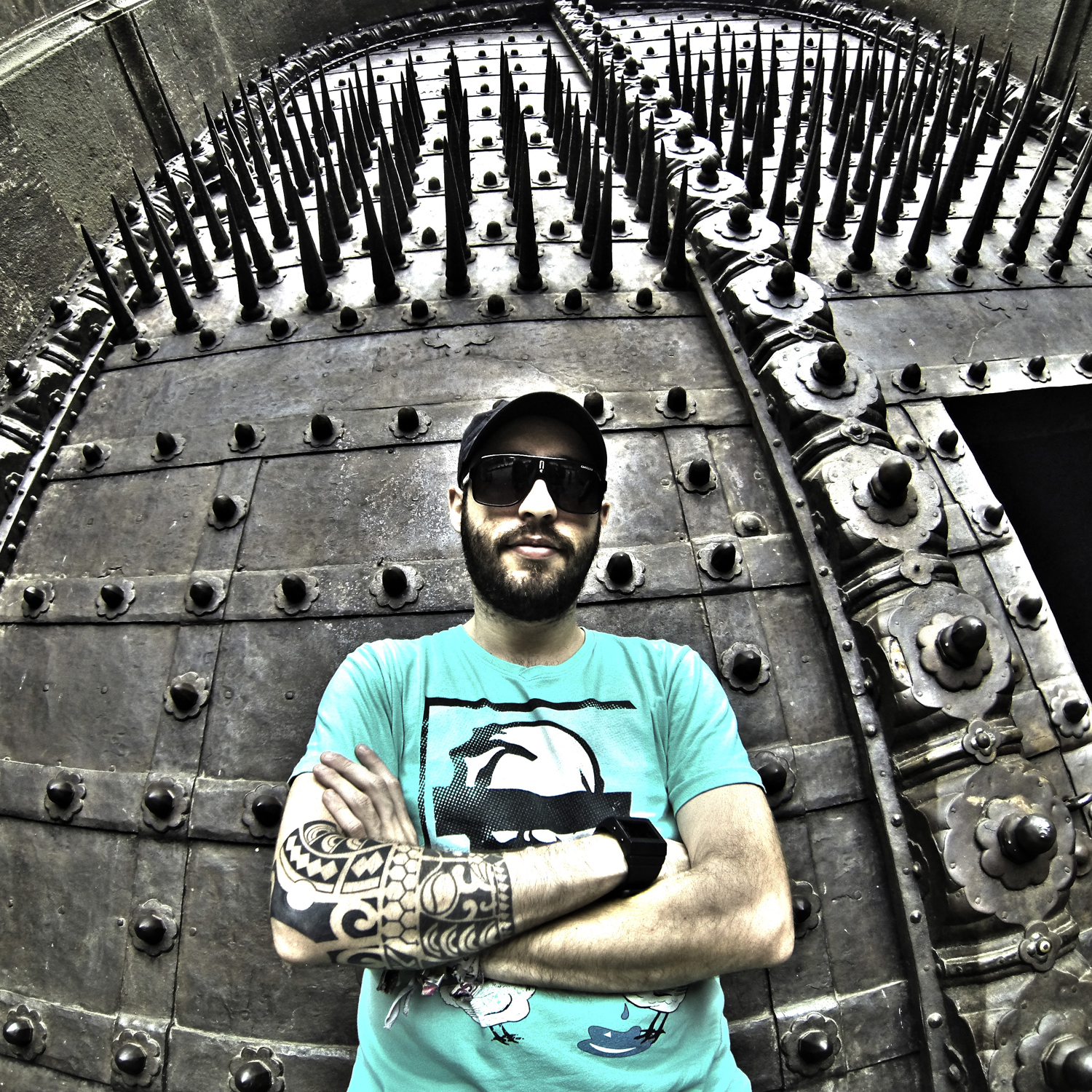 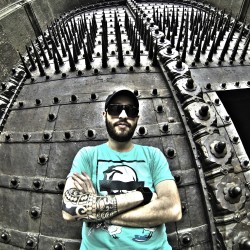 Mental Control is Renato Goulart,born and resident in the city of Goiânia in the state of Goiás in the heart of Brazil. His first contact with electronic music in 2000 led him to seek new

innovations, in 2003 (after an electronic music in Hong Kong) he begun to perform at massive and underground parties in Brazil. 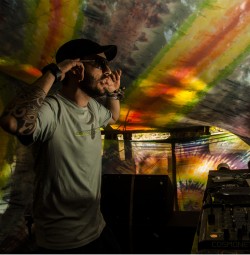 Always seeking for high quality production, Mental Control regularly innovates his LIVE, drawing an atmosphere filled with groove and hi-tech, seducing the crowed into dancing and to experience a complete sound voyage. At the moment, spends all of his time in his Studio, always updating his LIVE ACT, which is redirected to a night scene with loads of psychedelic soundsand strong presence of bass, coming from a self-style and innovator.