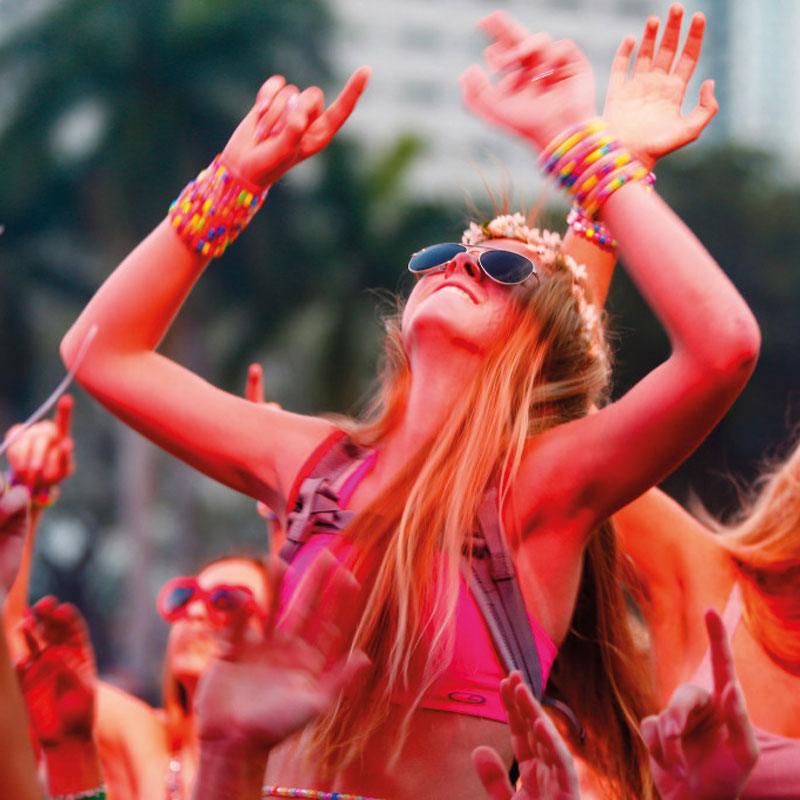 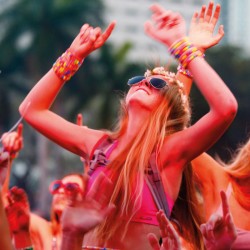 With 2,000+ artists and DJs performing during 500+ events at 130+ venues, across a 10-day span on Miami Beach, Miami Winter Music Conference is the place to be for all lovers of electronic music, no matter if creative novelty seekers or avid party-goers. Vice president and co-Founder Bill Kelly told us a little about the reasons for the huge popularity of this most complete convention.

Why Miami? Isn’t the UK the forge of innovation and Berlin the Mecca for lovers of electronic music?
From its beginnings, WMC was never a local or even a domestic event.  The different scenes have their own nuances but as a global convergence of people who are passionate about music we celebrate all of these. As for Miami Beach – well, it kind of speaks for itself.  All of these musical components coming together from all over the world on a tropical sandbar only adds to the euphoria and camaraderie of the event.

What is it that makes the WMC stand out from other music conventions?
Our aim has always been to bring the industry together and provide a productive platform for the advancement of the industry.  Most of the time it’s the results of this collaborative spirit that create legendary moments that redefine the industry over and over again.  The greatest compliment we could ever get is to hear that someone met a key collaborator that changed the way they work, launched a revolutionary idea that changed the industry or heard a new sound that changed their life.

Indie vs. mainstream: Are both still represented at the WMC?
Definitely.  There is a lot of great innovation coming out of the Indie-culture that is bleeding straight through to the mainstream. We’ve always given equally prominent emphasis to the legendary industry pioneers as well as the new innovators that are shaping the music scene of the future.

What was the most spectacular career of a musician or label that took off at the WMC during the past years?
Going back a ways, WMC has been honoured to include a great many legendary artists and pioneering talents from Daft Punk and Moby to David Guetta, Rihanna, Lady Gaga, Deadmau5. Many of them were here before most of the rest of the world got the chance to see them. It’s this sort of phenomenon that gave WMC the reputation for artists performing amongst their own peers – because many times there’s an artist on the stage or in the DJ booth and ten more legendary artists on the dancefloor. Did their careers ‘take off’ at WMC? You would have to ask them. But it’s incredible to experience that sort of unbridled talent before the rest of the world gets wind of it – particularly within the context of a more intimate club, rooftop or poolside venue.