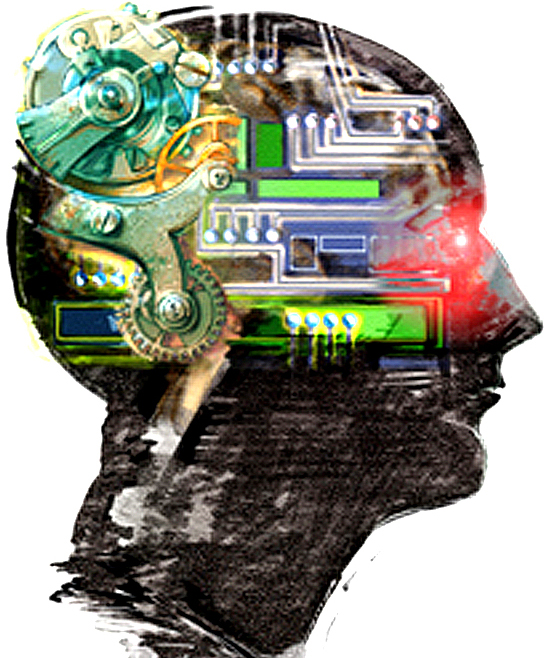 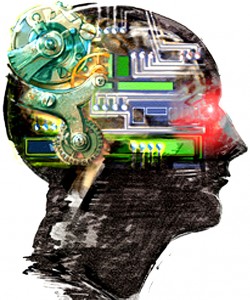 If there was one lesson the movie “Limitless” taught us was this: Smart Drugs = Set for Life. Yeah, now, we’re talking pills classified under the name of nootropics, that could make your bulb glow brighter. The term was thought up by a Romanian doctor named Corneliu Giurgea in 1972 who discovered a family of smart drugs. So what are they: “Nootropics are natural and synthetic compounds that can improve your general cognitive abilities, such as memory, attention, focus, and motivation.”  Nootropics have been around for quite some time, but it’s only a recent development that they are getting more media coverage.  Piracetam, from the noble Racetam family, discovered in 1963, is one of the most popular ones.

It appears that the silicone boys, are popping them in, like bubble-wrap in the hands of a baboon. The silicones shuffle the pills around, looking for a winning combo, which is also known as a “stack.” So you can walk into your regular chemist, lean on the counter, and say, “Hit me with a stack, jack!” And she/he, will slide you a blend that will boost your IQ so high that you would turn into a theoretical physicist before the day is done, but only, if you were acting in the second part of the aforementioned movie. Realistically, taken on a regular basis, teamed along with brain push-ups, the nootropics would sharpen the fangs on your grey matter. If genetics fucked your over, breaking the code of your DNA, is a pretty sweet way of getting even…just don’t go overboard.

An apology for putting up another, CNN Money Video, but it’s always good to know what the rest of the world is up to: