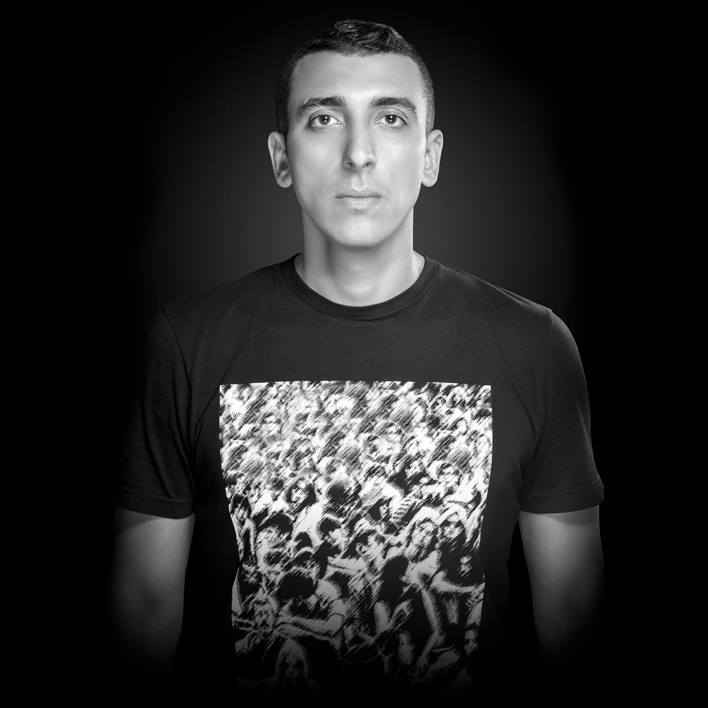 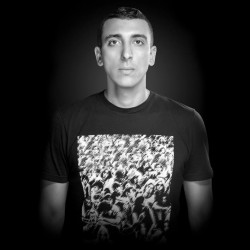 The Offbeat snake is about to bite its own tail, like it happened with ‚Full On‘ a couple of years a go. It became popular very fast and meanwhile you hear as much as cheesy remixes of chart hits in an offbeat concept as we had it with Full On before.
This separates the scene into the younger, open minded but less psychedelic crowd, who just want to have a good time, without any style borders. But let`s not forget the more ‚educated listeners‘, who are looking for a decent +deep, psychedelic brain & leg stimulation which fits into 2014.
So what to do?
The Offbeat style done its conquest around the world, influenced a lot of artists and dancers and many producers followed this formula of rocking a dancefloor. So it became almost mainstream, a bit comparable to the huge impact ‚EDM‘ and ‚Big Room House‘ are having in the United States right now.

The more ‚conservative‘ trancers who grew up in the ‚Goa Movement‘ are worrying about this development, which is understandable, cause there will be more and more people who have no idea about the ‚roots‘ of this music. The situation reminds me a bit of t the early 90s.
Techno + Trance were new, exiting, underground and exclusive until Euro Dance happened. The true scene people worried about this, but didn‘t have in mind that for many young people this was the first encounter with electronic music at all.
After the Euro Dance + commercial Techno bubble exploded we had a new generation of electronic music lovers and a lot of them were willing to dig deeper into more ‚mature/quality‘ music. 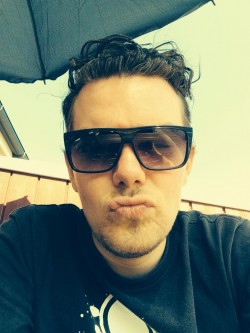 And in 2014 I am waiting for this to happen with Progressive Trance too.
Maybe its a sign for this development that lots of small labels are growing these days, even they focus on a strictly non-commercial approach, for example Landmark Records, Zenon Records, Parasomnia Records just to name a few.
The established Prog labels like Spin Twist, Blue Tunes, Iono Music also are aware of the changing scene in widening their horizon for different styles, and the Progressive Dinosaur Iboga Records somehow always manages to include deep Twisted Psychedelic tunes and trancy morning stuff in their releases, without losing any fans.
The UK is also an exited place for fresh music today, Pioneer John 00 Fleming is heavily featuring Underground Trance on mainstream radio broadcasts and artists like Simon Patterson and Jordan Suckley releasing almost Psy Bangers on Big Labels, like Oakenfolds Perfecto Fluoro.

So in my view it‘s an exciting time for Progressive Trance again, and the old structures are getting an refreshing update, not at least trough many Israel based, former Full On producers, who bring the Full On energy into lower BPM Music.
Okay, lets name some more artists, who are pushing it forward in my opinion (my list will be far from complete, but should be seen as an appetizer).
Artists like Major7, Vini Vici, Vertical Mode, Captain Hook, and do not forget the great comeback of Master Astrix are bringing a fresh breeze into redefining the art of what is possible. 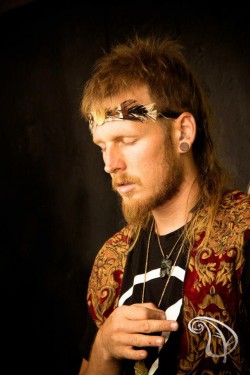 Swiss genius Tezla is also on a heavy run, Capital Monkey from Brazil, also Mandragora and Interactive Noise from Mexico, E-Clip from Serbia,

Merkaba from Australia, while in Denmark Morten Granau, Phaxe and Flowjob are delivering almost perfect Morning Trance at these days.
On the other side of the ocean there is a fantastic, growing music scene in the USA.

You should check out artists like Smoke Sign, J. Noriega. You should watch out for those!
If somebody is interested: I (Klopfgeister) will release an Ambient/Downbeat Album on Spin Twist Records soon, and I am also trying to find some new directions to discover with my Progressive Trance productions.
This was just a quick subjective look on the scene and probably I forgot to mention lots of artists.
I would like to invite you to join the discussion. Tell us your thoughts, ideas and visions about how you see the situation of Progressive Trance 2014.
Write to progressive@mushroom-magazine.com.