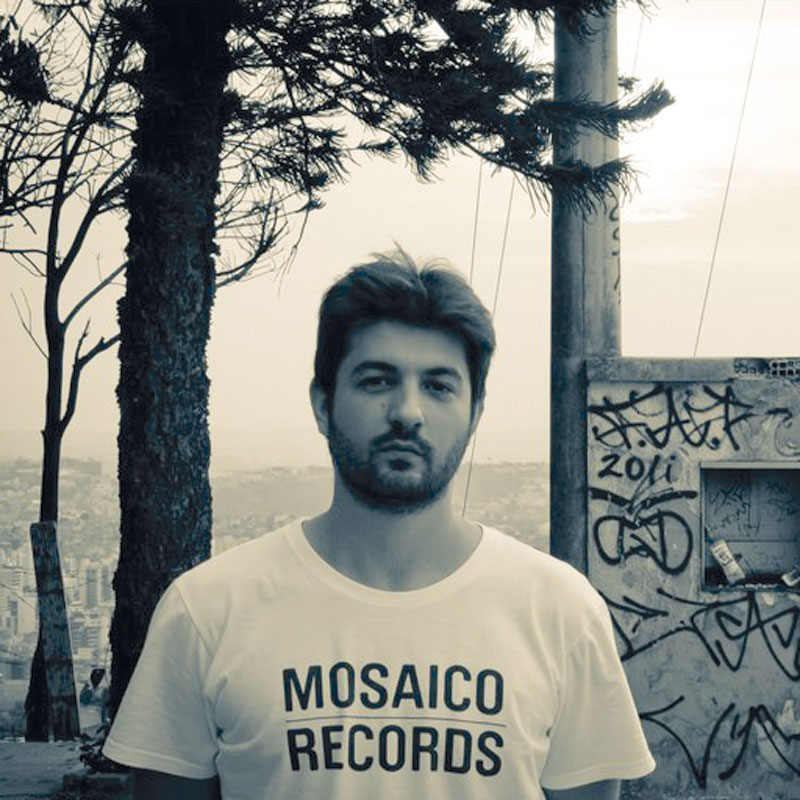 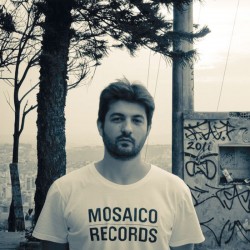 Wrapping up the year and welcoming in the fresh is always an exciting transitional period & is great to know we have some AWESOME music to flow through it.

On the Timecode, Stretch (aka Digital Talk) takes us to the Wild Side + debut album from Android Spirit.

Mosaico main man, Pin, has combined a solid collection of Brazilian flavors in his ISON VA + EP’s from Tera & Purist on the way.

Grasshopper unites east/west through a VA by HISRATTA + the Disc Junkey’s shifting out perception through New Dimensions & some Teen Sluts.

Maharetta will unleash two tasty VA’s by Hanuman and another by Basslion + EP by Ying Yang Monks.

Solartech are flaring out their 3rd Solar Waves VA + EP’s from Brainiac, Dynalogic & debut album from Chabunk that needs to be felt!

Andy Mason has put together an awesome EP for Kundalini, with a solo from him + colabs with Aphid Moon & Earthspace.

Long awaited album from In Lak Ech will come out on Catalyst + EP’s from Haffman, Genesia & Technology vs Twelve Session.

Tristan has compiled the Best of UK Psychedelic for Nano, who also have a fresh EP from Broken Toy & amazing colab album from the Laughing Buddha. Also in the works is a LOUD rmx album + VA’s from Regan, The Commercial Hippies and myself…trust it’s gonna be a good’n 😉

These were the Psytrance News by DJ Dala. 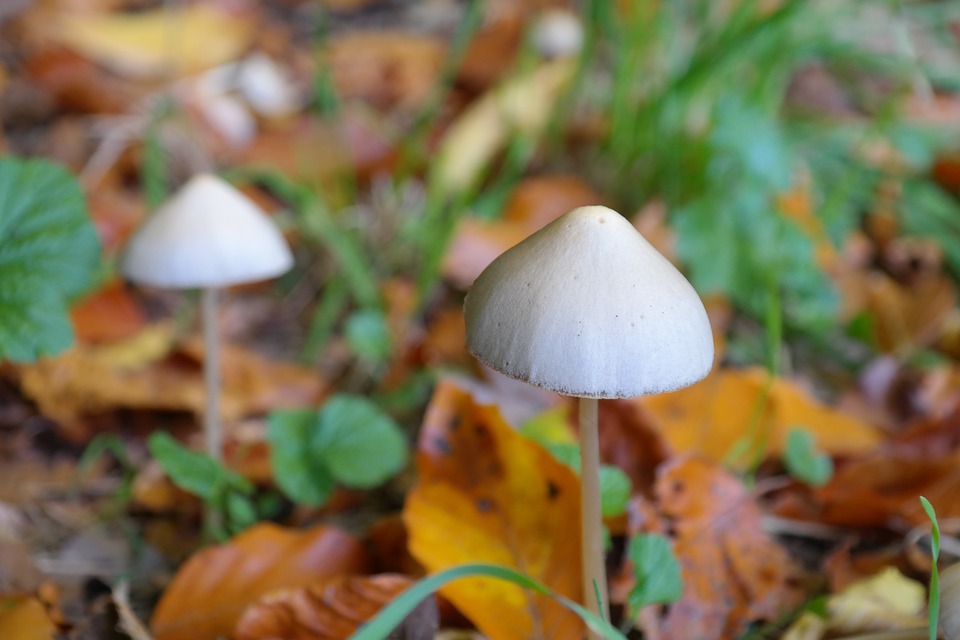 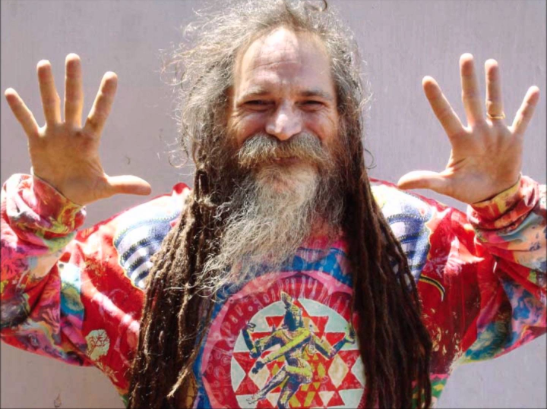 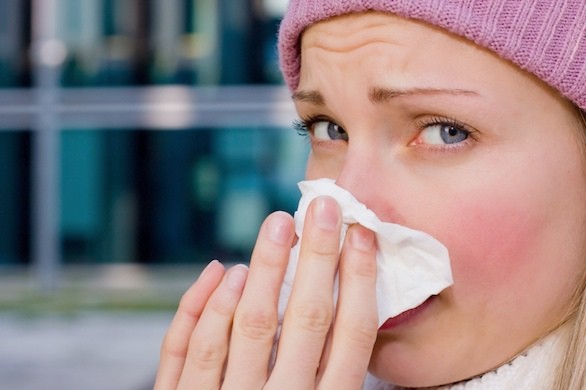 Is it safe to take truffles while having a common cold (and taking cold-relief medicines)? 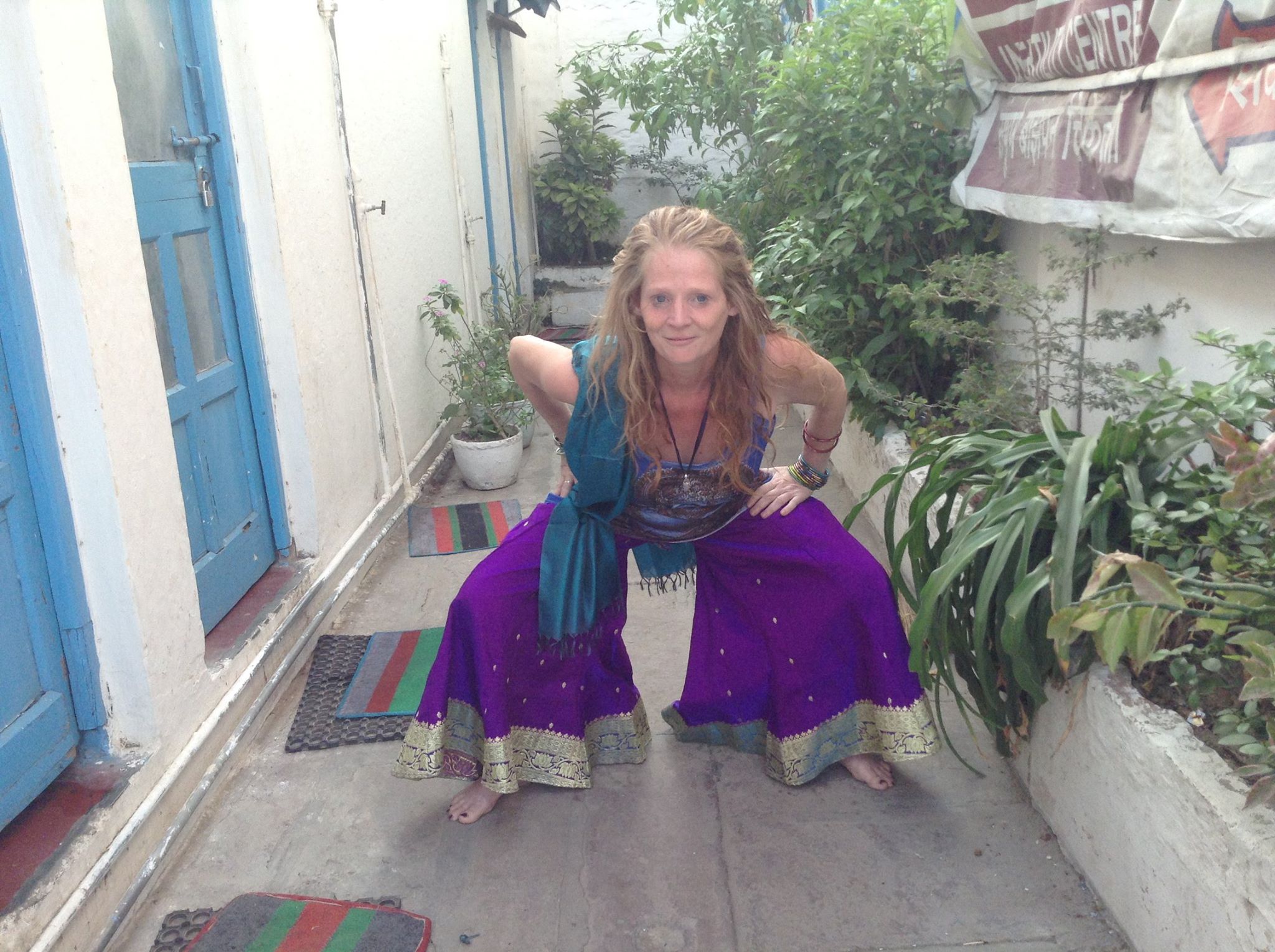 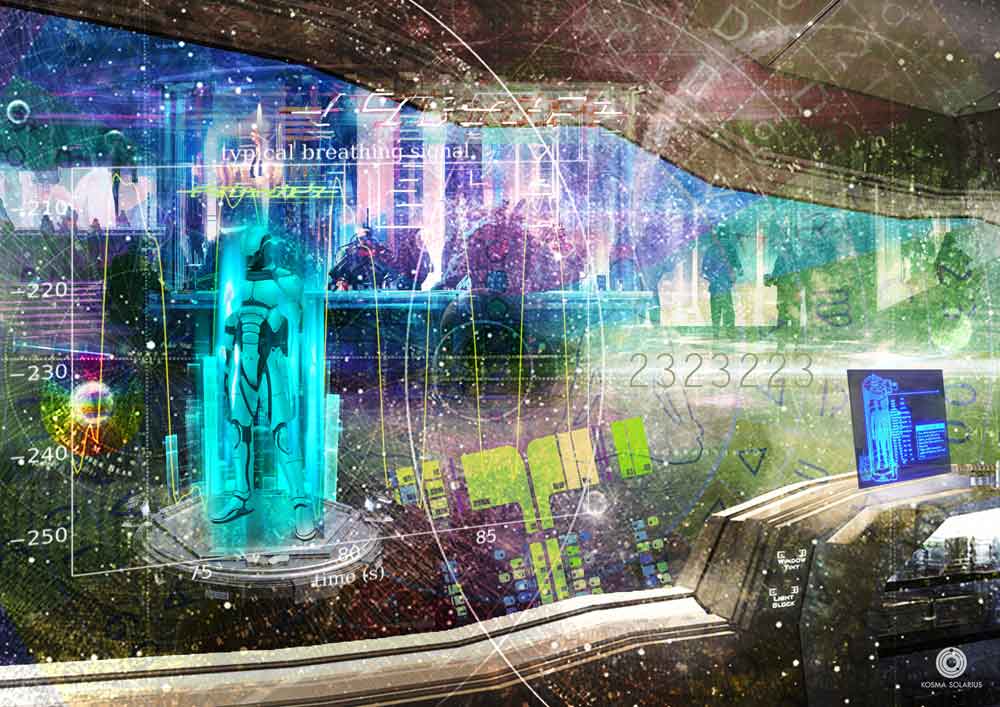