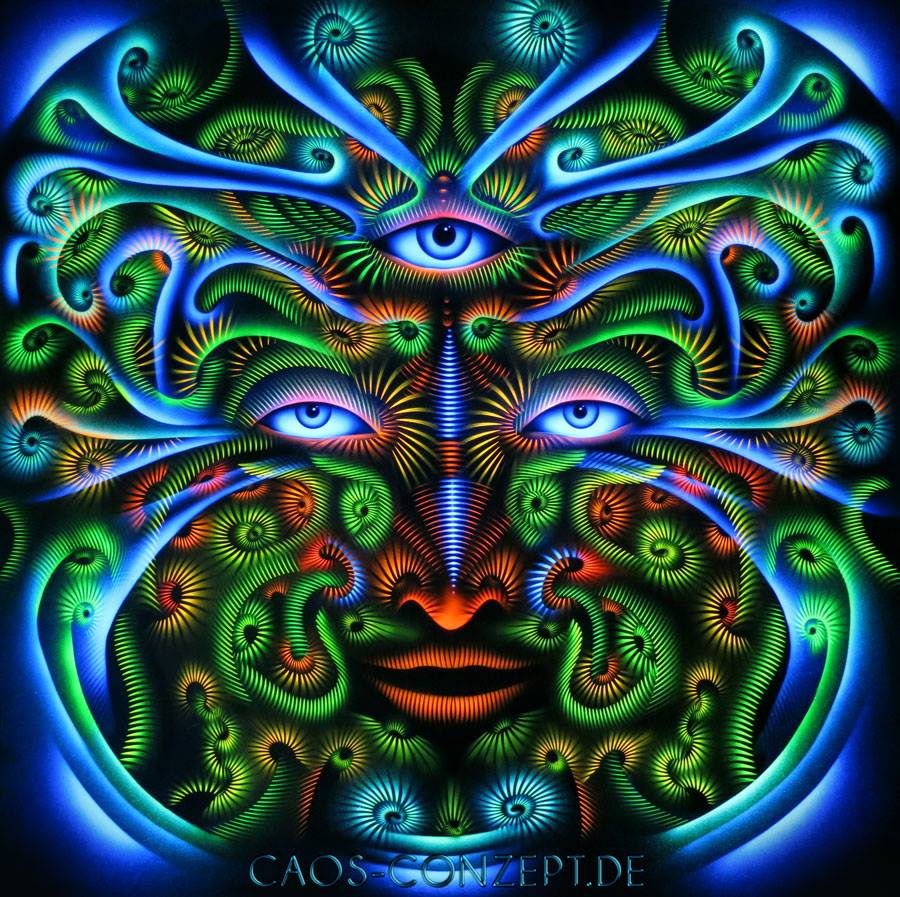 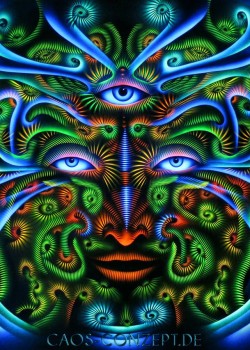 The similarities between the states of consciousness induced by a psychedelic trip and deep spiritual meditation are undeniable.  And yes, not a new subject, but this is pretty cool talk that Rick Strassman gives about his search for the compound in the brain that sparks spiritual enlightenment. He states that 90% of the monks began their spiritual journey with the ingestion of some sort of psychedelic compound. The monks reported getting their first glimpse of enlightenment through their experiences. They further credited psychedelics as being a very important factor in their pursuit of the divine realms.

A psychedelic drug is like a golden ticket, which allows you to go on ALL the rides you can handle. So you can either choose to go on the same ride over and over again, or you can push further beyond cartoon-land, and move into a deeper and higher level. Honestly, psychedelics are not party drugs, and should not be consumed as such. They need to be respected, for in the mind of the right driver, psychedelics can reveal the very hidden energy that powers the entire universe.

Watch the short video, and you if you like it, you can dig further, if you haven’t already: