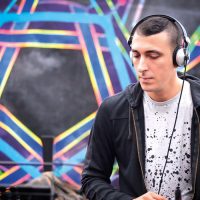 After more than 5 years Astrix just dropped his new album. Apparently the popular Psytrance veteran doesn‘t have to prove himself so much anymore…

Insomnia Rec. starts with his first digital EP. Makumba – Spirit Matters is the next step of Darkshire project evolution, the music featured on the EP is night time psychedelic tunes.

Another artist from Microcosmos Records is KYOTO, coming with an immersive emotional-atmospheric, epic album. As the title says… No beats or breaks here, only Scapes And Spheres. 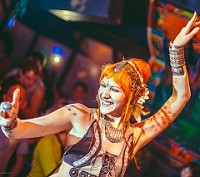 The chillout scene is growing and not only in Russia but all around the world. 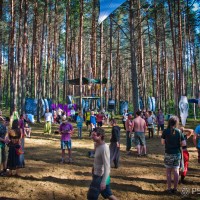