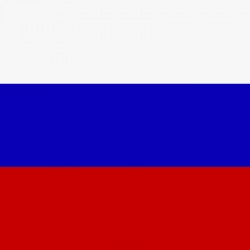 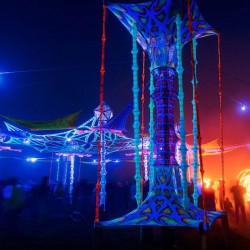 Russia is the world’s biggest country in terms of territory and it seems that psychedelic Trance during the last 20 years has slowly spread from St. Petersburg to Novosibirsk and from Murmansk to Kazan where more and more parties are being held. Also, more and more talented artists and djs are appearing. It has become a good tradition that people from all over the country as well as some international visitors gather for annual psychedelic outdoor festivals held in Russia.

Most important of them are Systo, traditionally in May during big holidays in Russia near St. Petersburg, and Trimurti Festival in June in the so called Golden Ring area about 300-400 km from Moscow. Also popular and quality events are Insomnia Fest in June, Trishula in July and Space Camp Gathering in May.
However, the main cities for Trance remain Moscow, St. Petersburg, and Kazan where parties happen every weekend and big international names perform regularly. The ‘Godfather’ of Russian psychedelic scene DJ XP VooDoo has often come to play during the last few years as well as promoted an annual summer event called ‘Time’.
Psykovsky, Kindzadza, Furious (all OSOM Music) and Parasense remain our most significant exports to the global psychedelic scene spreading the so called ‘Russian night sound’ on festivals all over the world, with other Psytrance acts like Samadhi, Sulima, Dissociactive, Sorrowmurk, RED, Enichkin, Montti, Animalis, Pharmacore, Z-Cat also making remarkable steps on the international party scene.
In the Progressive section there are some really promising new acts like Dual Lane, 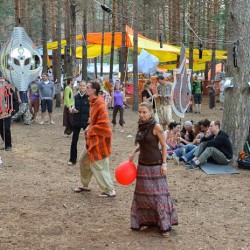 Daniel Lesden, Starfall, Tribal Walkers with tunes starting to appear on labels world wide. Meanwhile such acts as Anton Chernikov and Vacuum Stalkers take hold as top class acts.
One of the first Russian labels Insomnia came back in 2012 after a few years with a debut release of talented artist Zumi and compilations by label djs scheduled for 2013. Another Russian veteran label Vertigo is active as never before, putting out albums by scene top acts, more releases are scheduled for 2013. Also one has to mention Sonic Chakras records that quickly became on of the most respected labels of forest psychedelic sound. St.Petersburg based label Sun Station is probably the most productive label in Russia and delivers quality and original music in different sub-genres. ‘Kiss the Sound’ managed by another Russian pioneer producer Den Kozlov has re-located from London to Moscow. Some recently established labels that release quality stuff are Unlimited Music managed by Fungus Funk, Trimurti Records, Basic Algorithm, Moonstation, Cyberdelica, Global Sect responsible for revealing GOA trance sound and Microcosmos records bring some finest Chillout music.
Russia decorators like 3 Delica, Quantum Tribe, Tro Too Too and Luminokaya can be seen more often working at major events in Europe including BOOM, Transilvania Calling, Vibe Festival, Lost Theory Festival, Timegate and others. 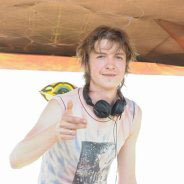 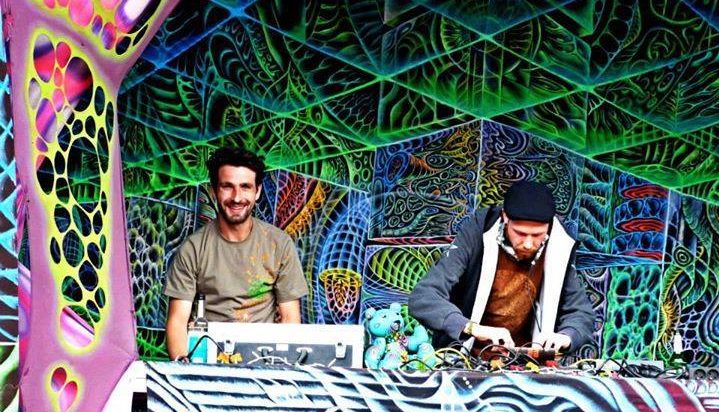 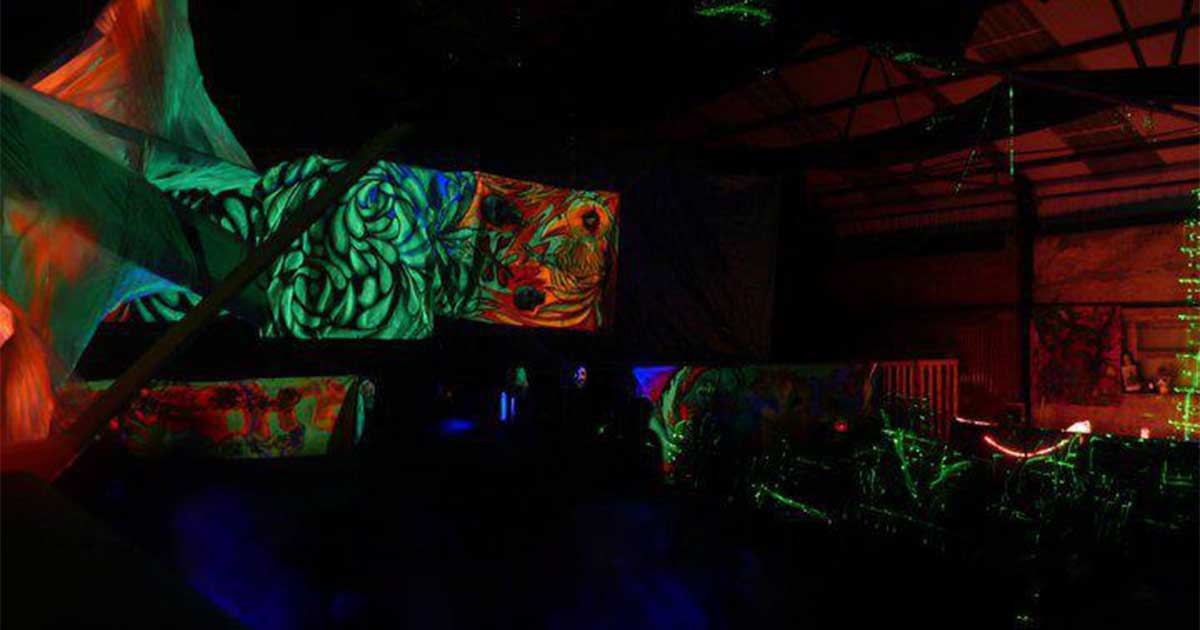 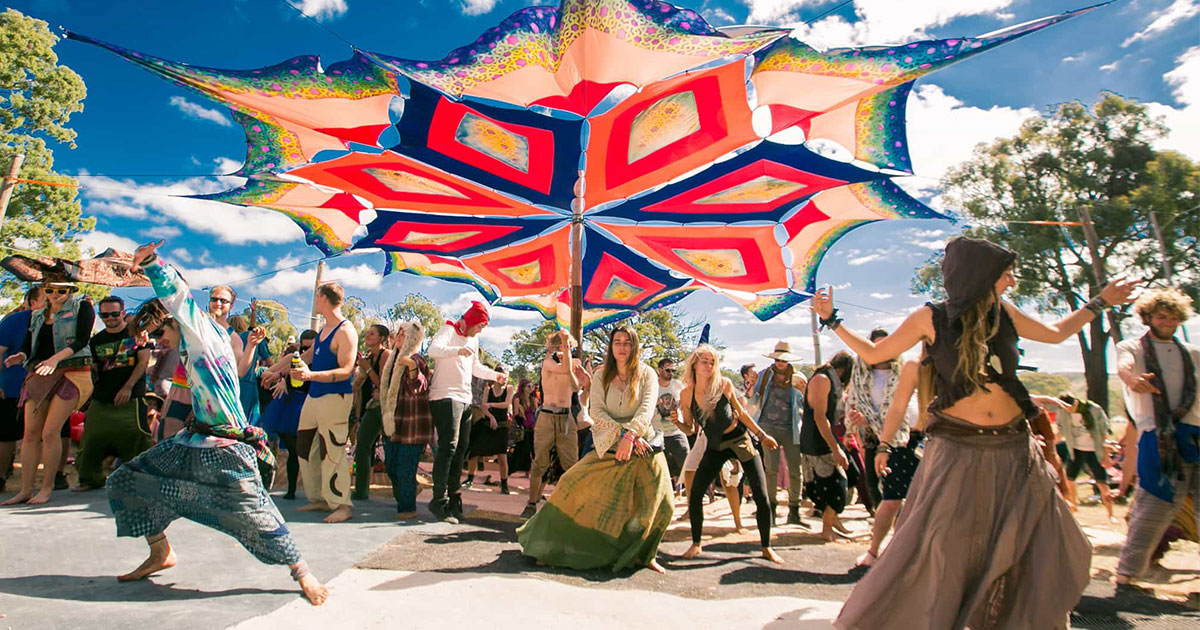