S-Range: An Interview from mushroom magazine 2003 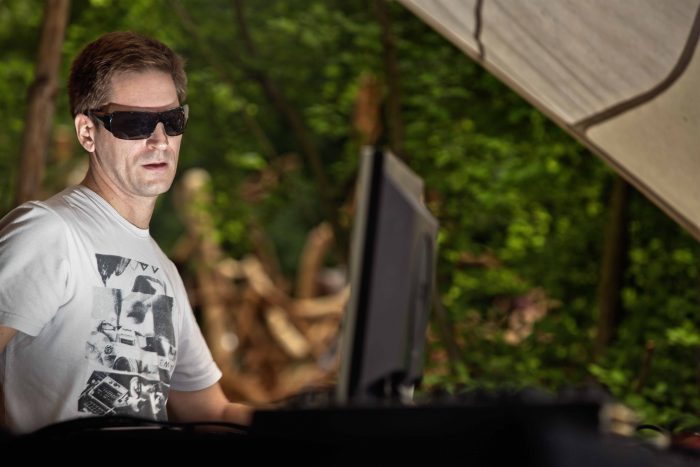 S-Range  in the mushroom time machine

One of the most innovating and experimenting artists in the Trance scene, Anthony Sillfors, aka S-Range has performed Live and DJ-Sets in almost every country around the World, including Australia, Brazil, Israel, India, Japan, Mexico, USA, and all over Europe.

With four albums under his belt, the Swedish artist started producing trance music around end of 1997, sending his own sonic frequencies since 1999 throughout the world with his hypnotic music that brings nice harmonies and a huge soundscape influenced by science fiction books and movies.

After his hugely popular debut album, 2001, Anthony Sillfors released Space, another piece of sci-fi sample laden high-energy morning trance. In 2005, his third acclaimed album, Another Theory, came out in a limited promo edition, which never got official released.

Topping charts with recent #1 releases such as “Shake” at Echoes Rec and “Tone Generator” EP at Digital Nature Rec. Exciting times a head and loads of new tracks to be released for 2013-2014.

Dive into the S-Range sound

The complete mushroom magazine with S-Range article inside