The Story Behind Sacred Geometry 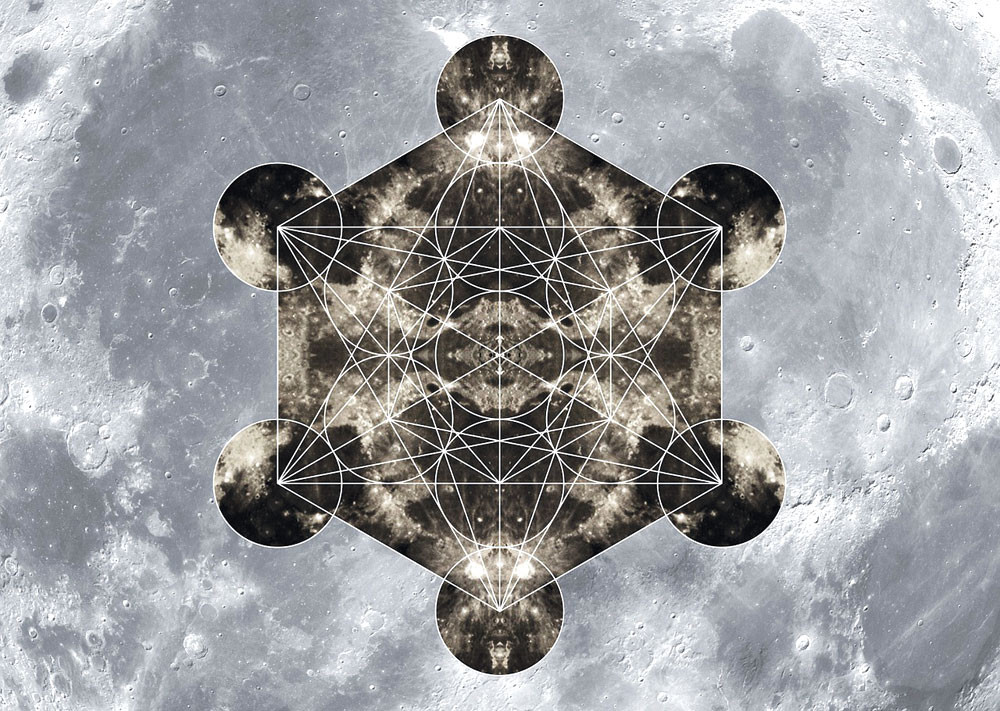 Sacred Geometry: The Architecture of the Universe

Sacred Geometry is the concept of the moment, which has gotten all the spiritual colonies exchanging ideas and insights.

Often referred to as the ‘architecture of the universe’ this form of  sacred geometry is supposed to be the shape that imparts dimensionality into the flatness of the space-time continuum.

The movement of sacred geometry from the ‘seed’ to the ‘flower’ of life depicts the manner in which singular consciousness ushers in duality, and proceeds to unfold itself into creating all that we consider to be real. The study of this geometry is said to permit the consciousness to grasp the journey Source takes along the intra-dimensional route known as the Golden Mean. Following this path, practitioners can move into a state of calm, and pure observation, or become the ‘observer.’

The curved lines in the diagrams denote the feminine aspect, and subsequently promote right-brain thinking, whereas the straight lines symbolize the male element, and left-brain operation. By drawing the patterns of sacred geometry one unites both these principles, and thus ushers in harmony and healing to the self.

The goal of all those who travel down the rivers of spirituality is to reach a place of peace. To unite with the Source from which all things arise is the ultimate prize that sacred geometry is said to facilitate.