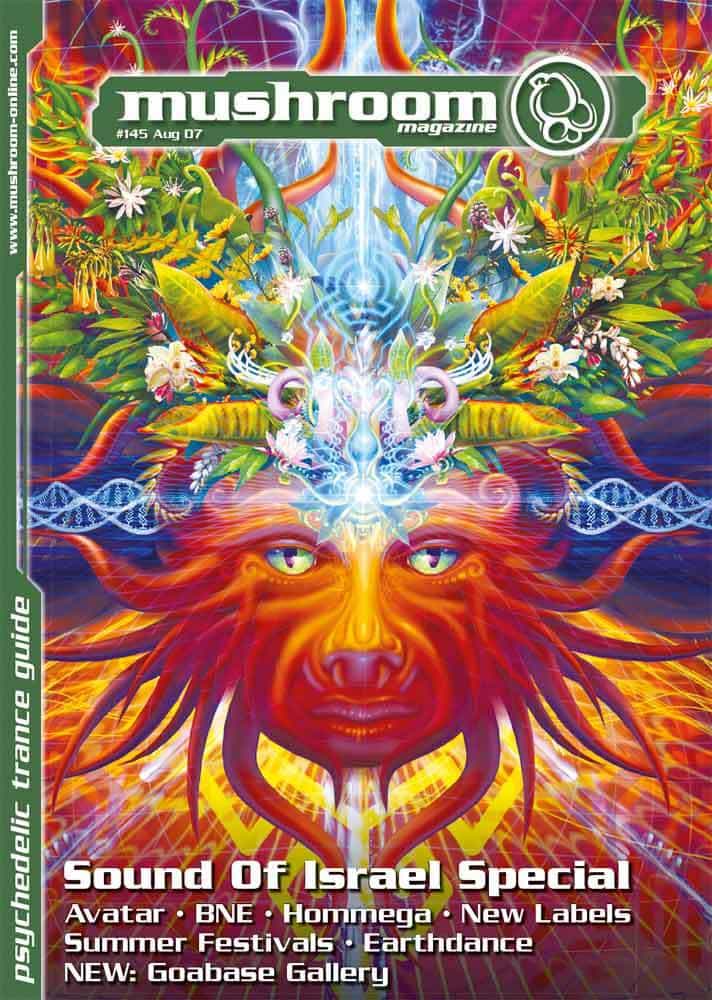 One word is currently causing ripples in the scene: VuuV! And it is polarising the scene. Opinions range from incomprehension that something is changing after 15 years to excitement that things are moving on. In all honesty, phonetically VuuV doesn’t sound at all different from VooV.


Authorities in several European countries including Great Britain have warned the public because of black-marketed marijuana containing splinters of glass, used to increase the weight before selling the drug.
Jan Engel, the organizer of Shiva Moon Festival, about the reasons why he moves his event from North-East Germany to Hungary: “There’s too many dickheads who look like Mr. Clean and behave like they are at Oktoberfest in this region. That’s not okay any more, because we lose too many nice folks from the Trance scene because of them. And I would like to see more of those folks at Shiva Moon again. Parties are much better in the South, it’s much more the vibe that we had in North Germany from 1991 to 1997.”
The German institute for drugs and medical products has announced that ephedra has been added to category 1 schedule of the raw material control laws. The reason for this measure is the increasing trade with this plant which includes the active agent ephedrine that is frequently used as a precursor for the illegal production of amphetamine and methamphetamine.
The article “The Sound of Israel” explores the seminal influence the middle-eastern country had on the early Goa scene and the Psytrance movement that evolved from it.