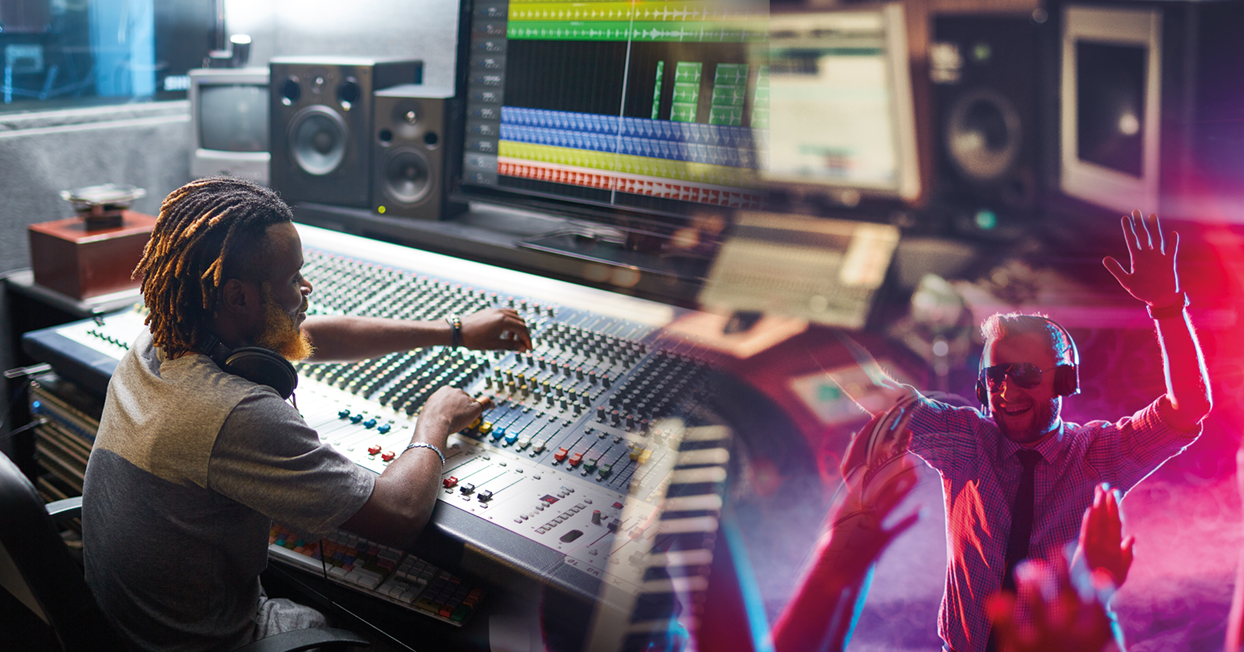 Supply and demand: If you ask a business guy, he knows exactly how they interact with each other. But I am a music producer, and for me it’s not always easy. Okay, after many successful years in the scene I know the rules of the game pretty well. I know how supply and demand work in the world of Psytrance music. However, this knowledge is again and again in conflict with my artistic ambitions as a creative. Actually it makes me really angry sometimes. So this is our subject for this edition: Why I don’t really have creative freedom, why the music output today sounds all the same, and how certain newcomer producers manage to ask for pretty substantial fees after they’ve been on the scene for just a very short time.

I perform live pretty much every weekend, pretty much everywhere. The sound I play on these occasions: I do identify with it, sure. But it’s not exactly the best I can do. Actually I could do much better. There’s plenty of projects and finished tracks on my hard disk that are, in my opinion, much more innovative, dynamic and exciting than the music that makes me a popular artist of the scene. Thing is: Trancers don’t want to hear these productions. No, the dance floor wants more of the same, again and again and again. Some time ago I tried to carefully infuse my sets with new sound, made them a bit more technoish and added some longer Breakbeat parts. The dance floor didn’t go for it, and neither did my label. Okay. So I just play it like I always did, the good old sound people love some much.

And course that’s great, it’s always nice to see people having a great time with my music, its balm for the ego. But as a creative I sometimes feel like a marathon runner who is running into a cheering crowd after only a few kilometers, and just like that the race is over. The demand of the scene is not exactly what I would really like to supply. Imagine a restaurant that has an ambitious chef who gains a lot of experience over the years and comes up with some really good recipes – but all the customers ask for is that one and only dish that was on the menu on the day of the opening. Boring.

For me this can be very frustrating, for others it is simply amazing. Bring in the copycats. The imitators. The first big wave of imitators I remember was triggered by Neelix. He is definitely not an imitator. On the contrary, he invented a cool new sound, and people really loved it. Offbeat and all that. And that “inspired” a lot of other producers who wanted to be just as successful, but who were not just as creative. The strange thing: The dance floor loved it, even though it sounded as if Neelix would perform a 7-hour live set. Some of these producers became really successful and make big money these days. Thanks to the demand of the scene. But I think that creativity, as in “creating something new” was lost.

A lot has happened since then, also a lot of positive development. Just think about all those sub-genres we have today: That’s the result of true creativity and innovation. However, within these sub-genres the copycat thing became well established. In this weird world we live in today there’s many people who start producing music for the one and only reason to become famous. The fistpump in front of a massive audience – and the picture of it on Facebook: That’s what it’s all about for this generation of producers. All those long nights in the studio, all the try and error, the nerdy playing around with synthesizers… these people see it as something annoying rather than something that is the fun part. By now there’s even some who hire other producers and pay them good money so they do the “dirty work” in the studio.

Again: The demand of the scene makes it possible…