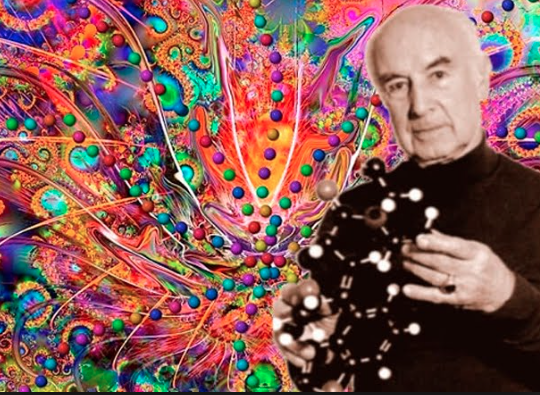 On 16th April 1943, chemist Albert Hofmann leaves work early because he feels a strange dizziness, and later on at home a ‘not unpleasant state of intoxication’… 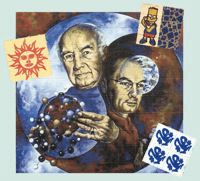 …He suspects the chemical he had synthesized to be responsible: Lysergic acid diethylamide. So on 19th April 1943, he carries out his first wilful self-experimentation with this substance. Being a very sensible scientist, he takes only 250 microgram.
As turns out, still a very strong dose.

His ‘bicycle trip’ home becomes the symbol for the discovery of LSD. That is why 19th April is bicycle day. Also, that is why the nowadays most popular motive on acid blotters shows this very situation.