2 of 5 most enduring urban legends around drug use 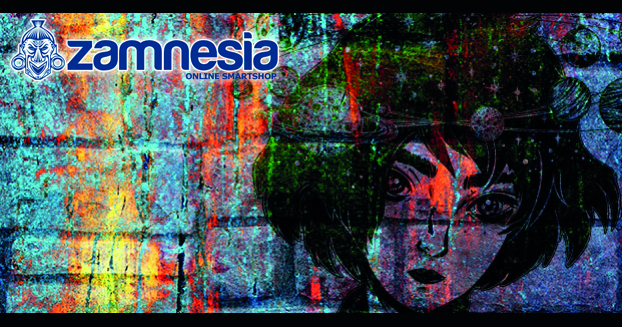 There have been crazy stories about drugs for as long as people have used them. Most urban legends stem from fears mixed with a stereotype about the drug.
What is true and what isn’t?


The complete article is available at zamnesia.com/blog

We have all heard them. Urban legends about drugs usually involve misconceptions about drug use, culture, impact and those who use them. Some of these stories are circulated just because they are so funny, strange or unbelievable. Others are promoted by anti-reform organisations to scare kids. The most common drugs at the centre of these legends? Cannabis, LSD and MDMA (or XTC).

Seriously? This one is actually true. When taken in huge doses, Ibuprofen can in fact cause you to falsely test positive for “illegal” substances on lab tests. However, relying on this as an excuse after testing positive for a test is a bad idea. You are not the only genius to think of this. Testers have seen this before and will get suspicious. At most, it might buy you a little time to beg for a retest.
Want a better strategy? If you’re looking to beat a test, there are products on the market to help you. Commercial tests exist to beat the box for most commonly used party drugs (including cocaine, ecstasy and pot). Some products are increasingly getting more high tech – these are not your parents’ home test kits.
There are also detox products available that really do work. While the best way to flush the system quickly is to drink lots of water, cranberry juice or tea, some people require a little extra help. Here is an associated strange-but-true urban myth. You might have heard that drinking lots of vinegar is a reliable home remedy to beat a drug test. Yes, drinking vinegar will lower your body’s pH level enough to potentially throw off pH-sensitive enzymes in today’s drug screenings. However, do you really want the upset stomach and diarrhea that can go along with that? High doses of Vitamin C can do the same thing.

Boomers love to claim this whopper. The idea behind the theory is that today’s cannabis is somehow more “dangerous” than it was yonks ago.
The truth of the matter? Cannabis today is not “more powerful” than it used to be. There are some modern strains, in fact, bred specifically for their low THC content. However, it is true that some cannabis is bred for its high THC content as well. There are also a couple of strains that have developed a rep precisely because of their potency. Take Gorilla Glue for example. This baby will put even experienced stoners on the couch with just a few tokes. That is because THC content can reach 30%. This indica is resin-heavy and packs a wallop.


Bruce Banner currently holds the title of “strongest strain on earth.” Clocking in at a reliably high 30% THC and winner of multiple Cannabis Cups, look no further for potency. However, forewarned is forearmed!